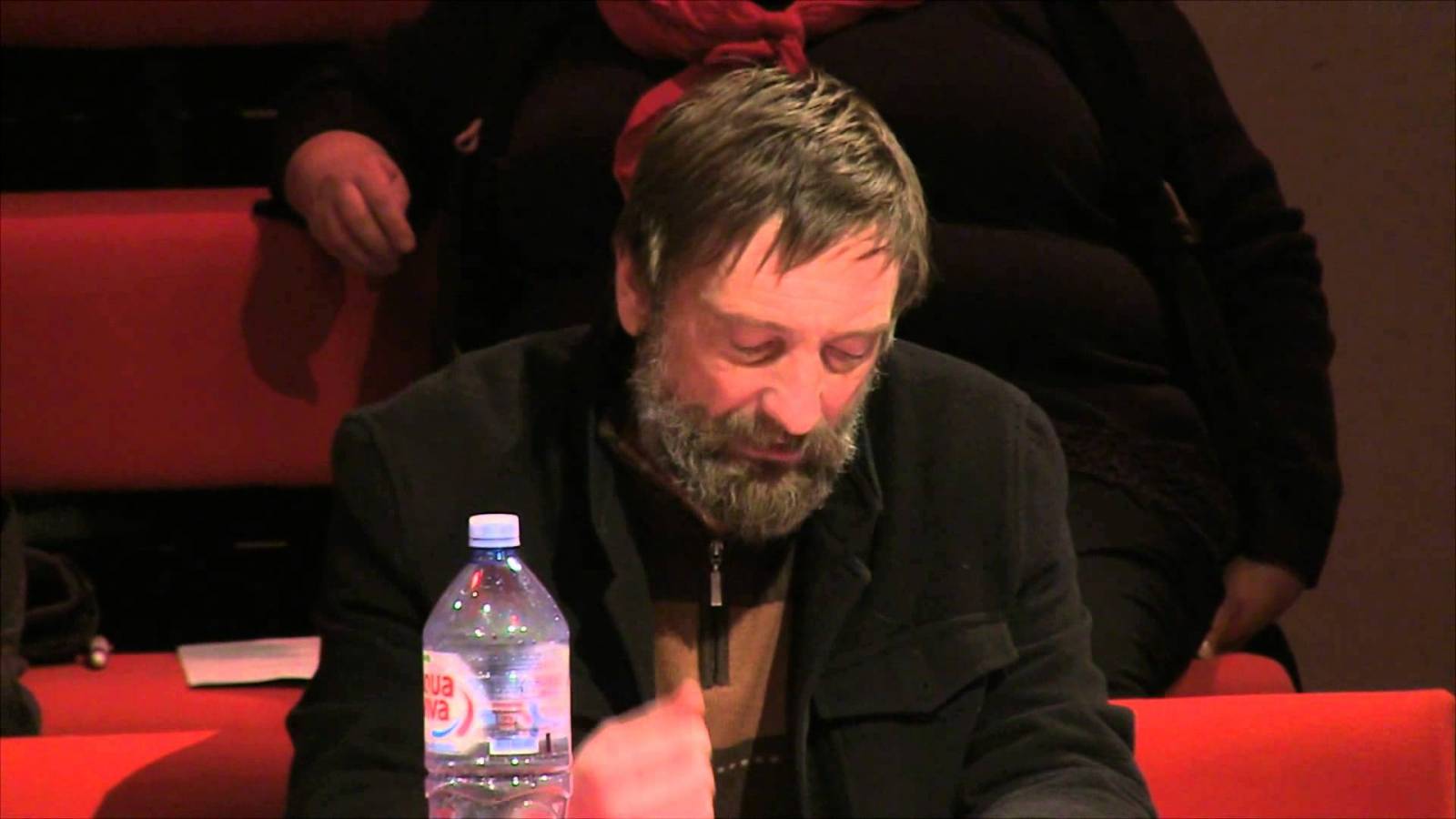 Center for Cultural Decontamination in cooperation with organizations

Sent from Novi Pazar and

The courses will be simultaneously taking place in Belgrade (Center for Cultural Decontamination, coordinator: Ana Isaković), Subotica (coordinator: Branislav Filipović, Active Region), Niš (coordinator: Osman Balić, YUROM Centar), Novi Pazar (coordinator: Enes Halilović, Sent), in the period of February-June 2014. The participants of the program “The Context Studies: The Diversity of the Diversity” will have an opportunity to produce their own programs, with the help of the mentors and selected lecturers, and to present their production in October in their cities and joint event in Belgrade. The application process is on until the February 20, 2014.

Special thanks: Faculty of Music Arts, Belgrade and SeeCult portal.