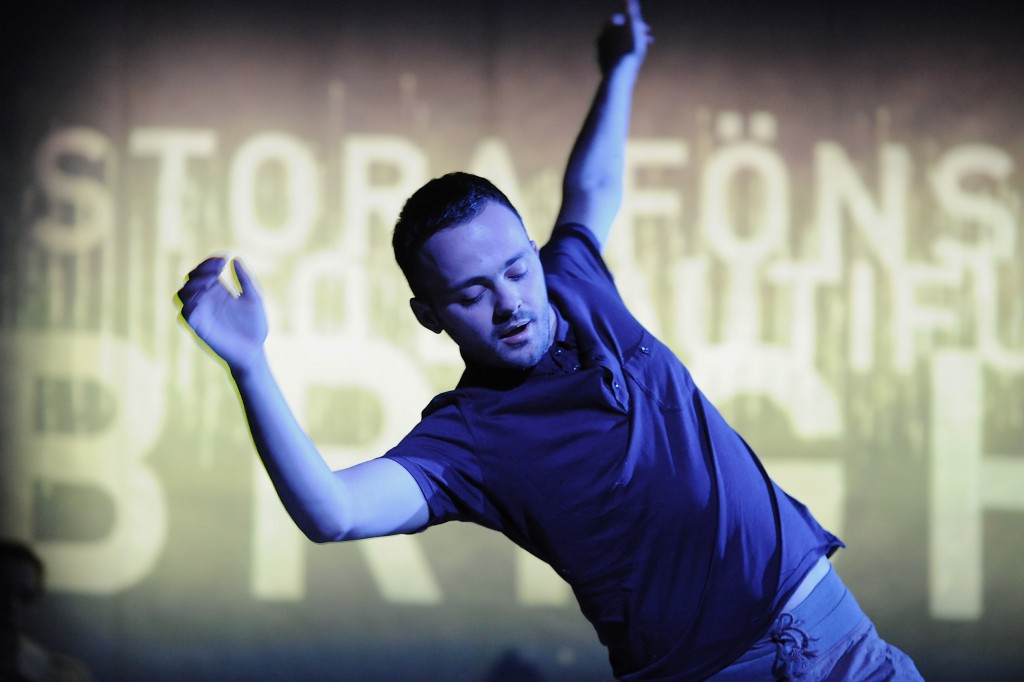 In Peer Gynt from Kosovo, Kosovan author Jeton Neziraj tells the story of a young man, who has spent nearly 20 years of his life legally and illegally in Sweden and Germany. It is a story full of adventure and shocking drama that gives us profound insight into the reality of European migration.

This authentic story, told with a great sincerity, is a reflection on the fates of thousands of young immigrants in Europe who, when faced with a life crisis, often lose contact with the ground underneath their feet and turn to crime to survive.

The play, written by Jeton Neziraj and directed by Robert Jelinek, tells a heart-breaking story that reflects the fate of many young European migrants; who leave their countries in search of fortune and happiness, but in turn find hardship and despair. (Kosovo 2.0) 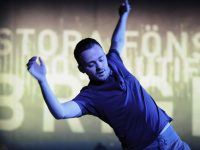 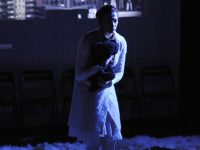 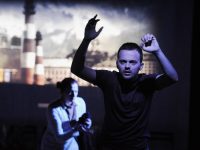 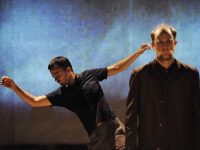