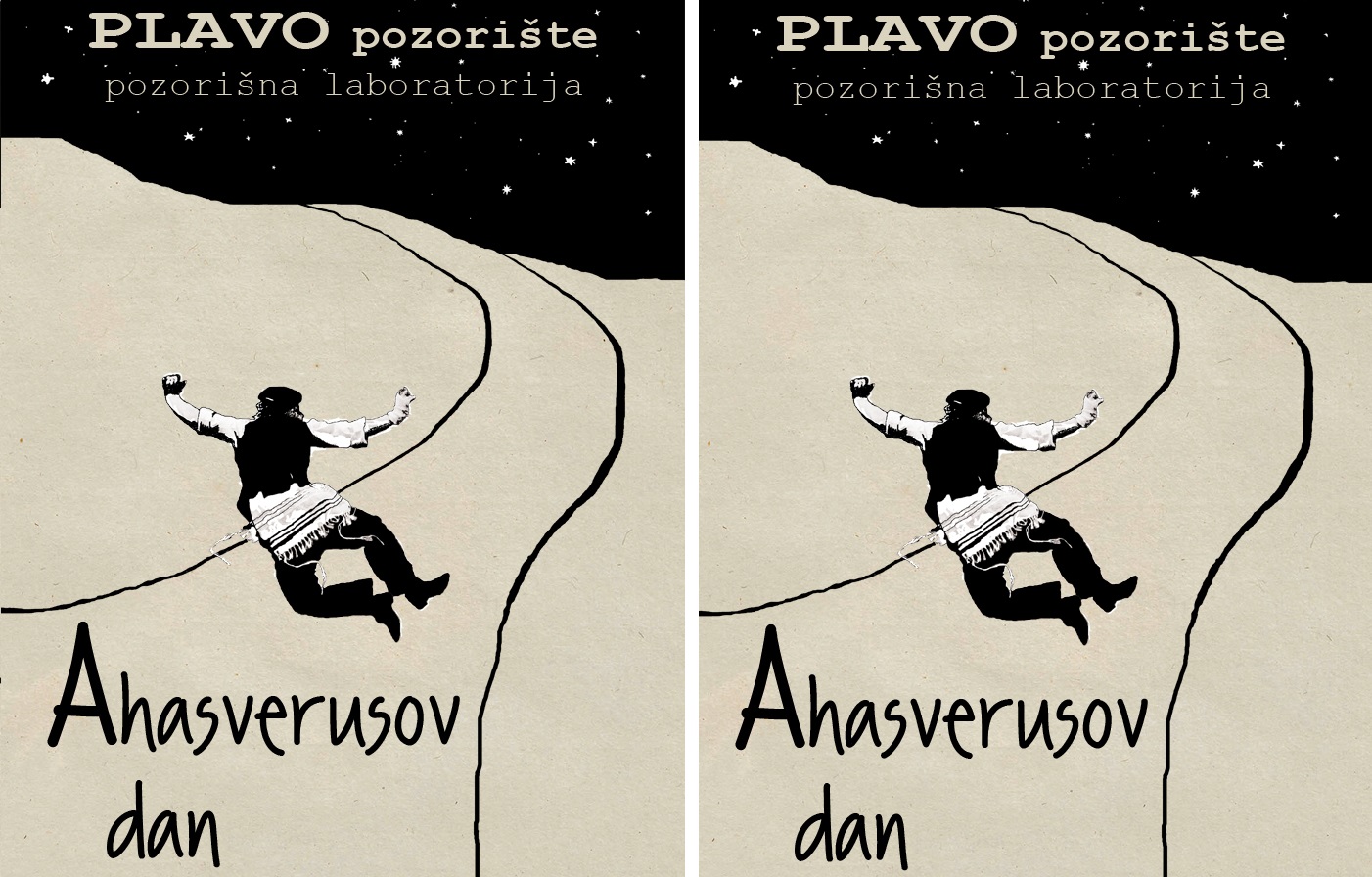 Written and directed by Nenad Colic

Music: Music of the Sephardic and Ashkenazi Jews and Jewish religious music

Ahasverus is a righteous Jew who is eager for revenge. He can no longer submit to the suffering of the world and the mutual destruction of people in the wars and various other horrors. In light of the Holocaust committed against his people in the last great war that killed more than six million people, Ahasverus did not know what to do. And that’s why he decides to take matters into his own hands.

The Holocaust of the Jewish people during World War II, is one of the most deliberate and planned derivative crimes in human history. Today, there are those who claim that the Holocaust never happened, or if it took place, that all was not as bad as they say. Time passes and there is an understandable tendency of human nature towards the relativism of things and events. With the horrible and ugly washed out, man wants new and beautiful images. But unfortunately, the Holocaust took place. And if there is anything we can do, it is to prevent it from being repeated. We must use every opportunity to draw attention to history.