Follow up: Distances of Stefan Ivancic, optics parting and return 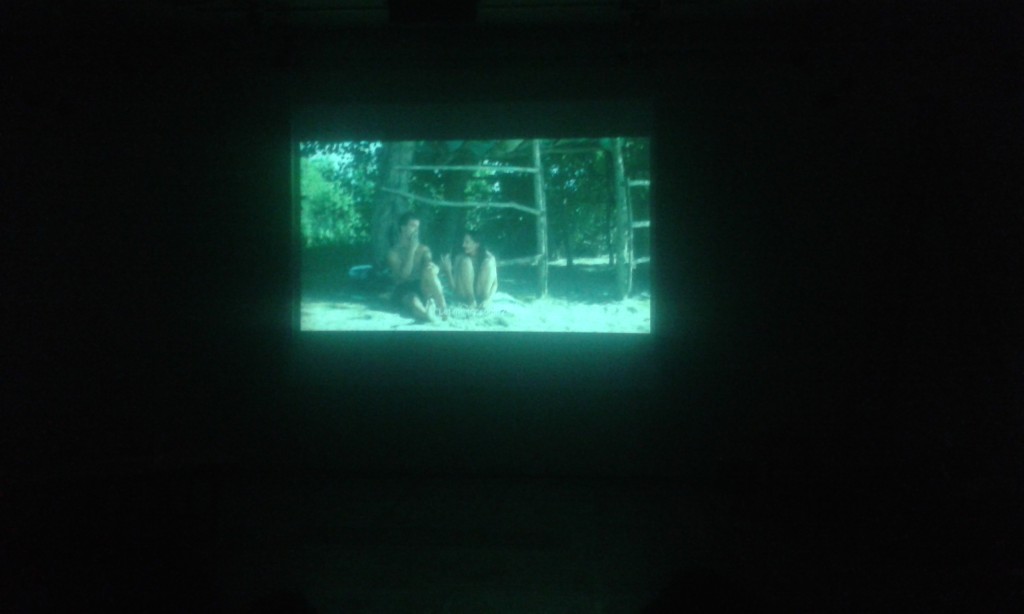 Introductory talk with Ognjen Glavonic and Stefan Ivancic, cocktails under the mulberry tree

19.30 The Pavilion Centre for Cultural Decontamination

Screening and discussion of films

After 19 years spent in Barcelona, growing up in Spain, and the completion of study of Mechanical Engineering, Stefan Ivancic returned to Belgrade in order to study film and TV directing at the Faculty of Dramatic Arts. He returned to the city where he was born, but had been out of the country through the 90’s.

Going back to something that no longer exists, a world that is not only destroyed, disappeared, but deliberately kept secret and the memory suppressed, Ivancic with his work seeks to explore the relationship of people and the environment, and try to find denominators and ideas that can lead to the escape of alienation and, if not creating, at least dreaming of a better world. This occurs by agitating nostalgia and artifacts of the former state, giving voice and space to oppressed and invisible people who live on the margins of society, but also those of others, children and teenagers, who are at the beginning of life’s journey, i.e. the transition from childhood to adolescence.

Youth in Ivančić’s films have vague identities; they do not know how to operate in the new system and the rules of the game. Their lives are underlined and aimless at the same time with a belief in a fairer world, but at every step they are facing fears, limits and (at times) distance, of course, out of their desire, will they be able to terminate the same and erase it.

The past is idealized but Ivancic examines nostalgia for something that these young people have never even experienced and survived at the same time. Through this approach, and subtle and sensitive writing, sometimes autobiographical, but always deeply personal, results in feelings that emancipate themselves from the constraints of film scripts; feelings that flood the rigid information and the already anticipated imposed and obsolete form of short film, drowning them in a simple and pure cinematic experience.

“Departures, returns, partings and waiting, memories and remains of the deceased are the colors of the world that Ivancic has used to indicate the permanent and indefinite future, that is, in a strange way, filled with peace and tranquility. “

” … Home inspiration for the summer months, this is not from personal experience – I wanted to make a film about the mixture of emotions that I felt every time I parted from someone or something, in essence, of living a moment of life that will never happen again. For some 23 years, goodbyes have been something that are tragic.”

Žare earns money by collecting secondary raw materials – copper, aluminum, brass. He lives on the River, in the center of Belgrade. He likes to ride a bike and to hang with his friends. He is one of the invisible people that hardly anyone knows.

Four guys who are friends and brothers, on the threshold of adulthood and adolescence in the end, looking to better utilize their vacation. Fans of Renoir, simple and relaxed, freed from the burden of everyday life, these young men introduce us to their carelessness and nonchalance and fruitful freedom. During an ordinary conversation about carefree swim in the river of time or relaxed summer evenings, a story about the communist past slowly begins to unfold, which is both idealized and which is subtly mocked.

Scenes of everyday life on the bank of the river. Nothing happens in the lives of these people anchored, waiting in the harbor with its ships. Led by a very gentle but at the same time naive and archaic protagonist, who talks about the economy, moths and songs from youth. Sensitive and observational film on a paused society.

Before going abroad, sixteen year-old Isidora spends a few days in the cottage of her childhood. Lost in the summer silence, fear the changes that are ahead…

Center for Cultural Decontamination Cinema implemented this in 2014 with the support of the Ministry of Culture, Media and Information Society, Republic of Serbia. The Center for Cultural Decontamination Cinema aims to conquer the space of the film without being a slave machine with the imperative of sustainability of cultural industries that evoke a specific tradition of viewing and film productions. This is cherished in cinema clubs and film school and this practice has affected the entire film culture. There must be an attitude of respect for all participants and elements of film process. 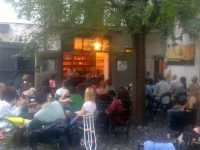 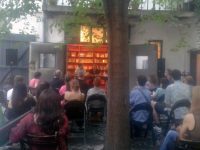 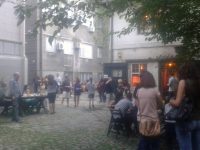 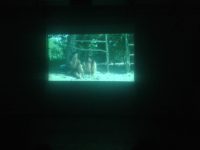 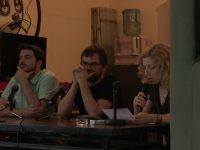 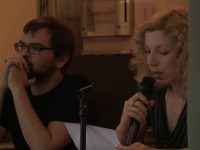 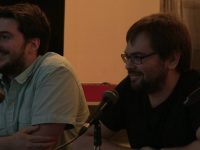 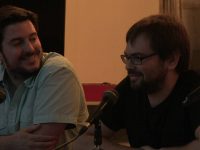 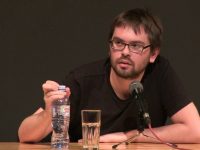 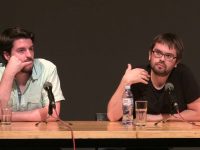 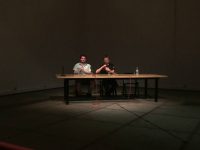 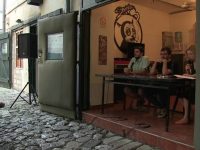