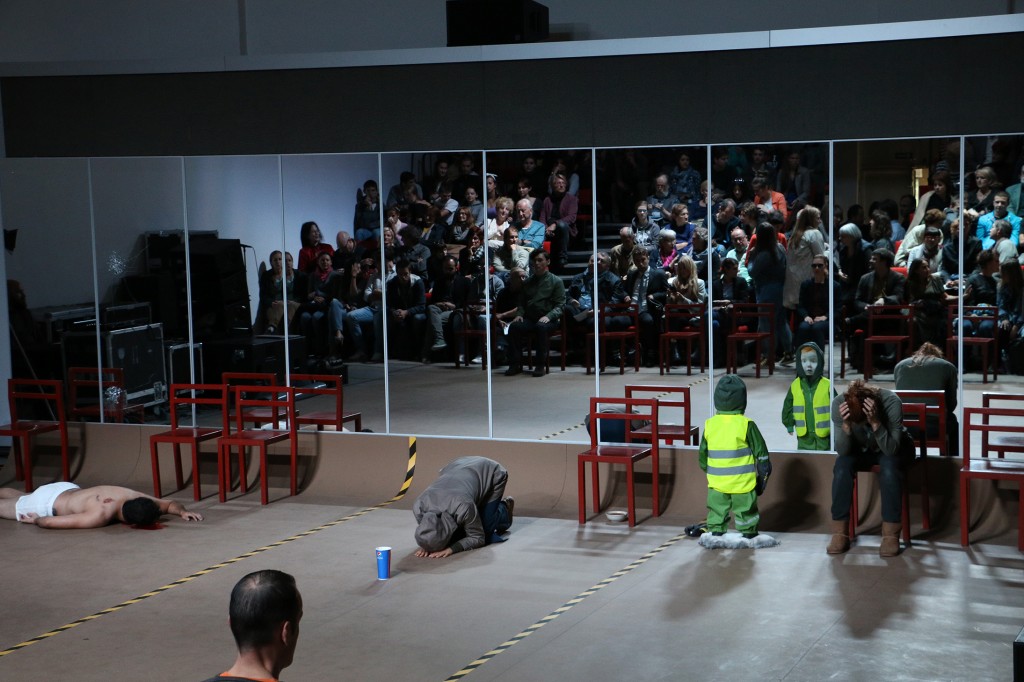 (including dialogue with the authors)

Is there such a thing as a good deed? Or is it simply selfishness in disguise? Mattias Andersson explores goodness as the driving force behind human actions. Acts of Goodness is a theatre examination of the questionable concept of goodness which is not trendy.

In a broad project with interviews young people across Europe: Greece, Serbia, Germany, France, Rumania, Hungary, UnitedKingdom, Italy, Spain, Finland, the Netherlands and Sweden, were asked if they had ever done a good deed. The production brings their stories, describes their deeds and the reality and sentiments prevalent in today’s Europe.

The stories make up a modern document about Europe ravaged by the economic crisis, usually described as a continent through which selfishness, greed, racism and brutality spread. Starting from specific situations in which individuals could do something, suddenly and unexpectedly, that could be called a good deed we hope to present a picture of our world in a new and surprising light. Acts of Goodness explore alternative models and narratives to describe the motives of people so routinely used in media news and stories. The dramaturgist Mattias Andersson and the theatre’s company have given shape to the collected material. Acting, music, recorded voices, pictures and choreography create a performance in which the audience is the most important factor. In the theatre the audience and the actors together examine what could be a ‘good deed’ and how somebody’s personal story can be manifested in something that could be called theatre.

Supported by the Swedish Institute SI 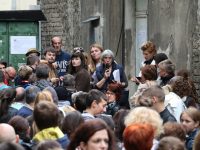 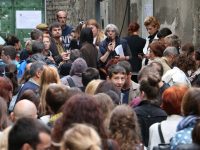 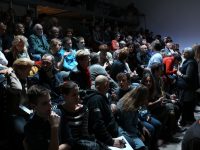 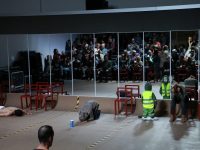 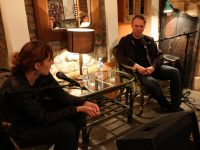 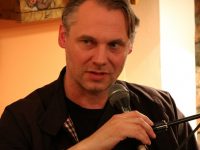 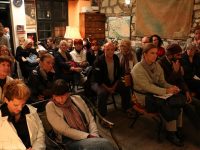 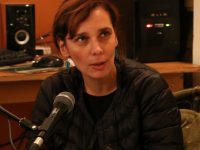 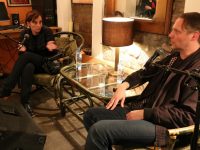