Follow up: The 5th festival of non-aligned comics Novo Doba 2014 THE MADNESS DIMENSION 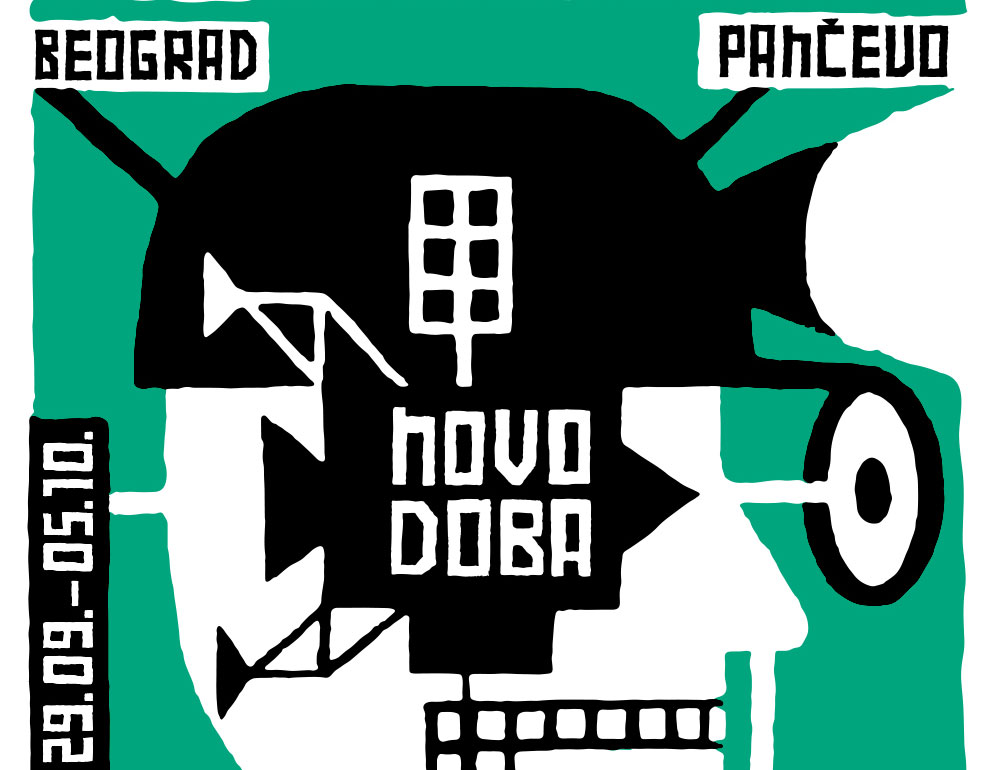 The fifth festival of non-aligned comics Novo Doba will take place at different venues in Belgrade and Pančevo from 29th September to 5th October 2014. The seven-day hectic festival programme includes workshop-oriented activities during the day and a rich night programme of exhibitions, video projections and music events.

Novo Doba gives a selected overview of a highly active and productive independent scene in Serbia and the EX-YU region, as well as in a wider international context, thus presenting a spectrum of non-aligned authors, media, styles, techniques, subgenres, skills, fine arts, countercultures, cultures and a lack of culture. What’s more, the festival offers a direct insight in the Madness Dimension, being the subject of this year’s festival.

This year, all the festival guests, authors, and interested attenders, as well as young developmentally disabled persons from Naša Kuća, the association supporting persons with developmental disabilities, will take part in open workshops. The workshops will present a range of activities and skills having to do with working on comic books and comic book publishing:  drawing and creating comic books and illustrations, silk-screen printing and similar procedures that enable authors to print their own comic books, fanzines and graphics using DIY method.

The exhibition of group ZZOT from Zagreb, that marked the alternative and avant-garde comic book in the 1980s, calls attention to the existence of a certain continuity of trends and sensibilities in the field of independent comic book, presenting a rather vivacious, witty, and multidisciplinary work of now recognised and successful  members of the said group ZZOT.

Numerous participants of the festival from the country and from abroad, among others, include – Marko Turunen from Finland, Dunja Janković, Igor Hofbauer, and Miron Milić from Croatia, Goran Dačev from Macedonia, Mathieu Desjardins and Renard IV from France, Anna Ehrlemark, Mattias Elftrop, and Heidi Somero from Sweden, Grejpfrut group, Ekološko društvo  Porevit, and Menza pri Koritu club from Slovenia, groups Studiostrip and Mubareć from Belgrade, Miroslav Lazendić from Subotica, Aleksandar Zograf and others.

Generated for years, regionally and internationally networked, the genuine Madness Dimension will openly knock about selected venues in Belgrade and Pančevo, presenting trends in the international scene of independent, alternative and avant-garde comic book, as well as in related and similar fields of art. 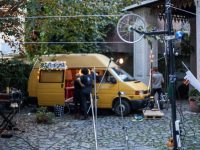 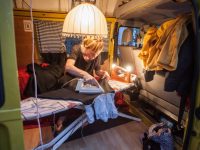 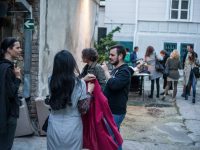 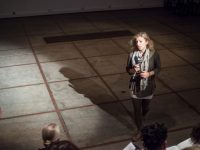 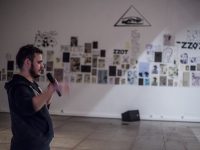 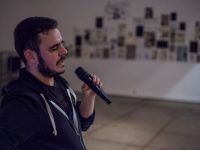 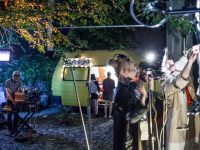 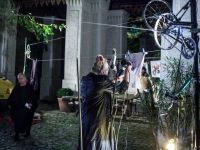 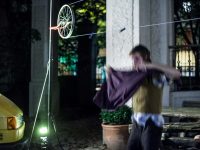 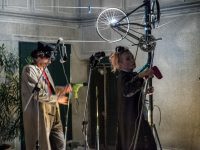 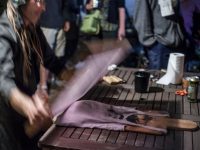 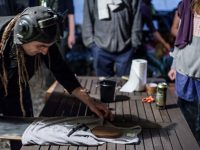 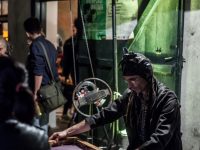 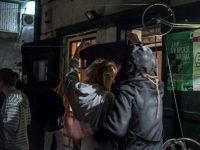 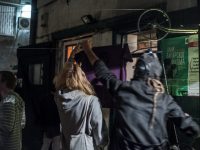 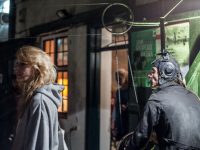 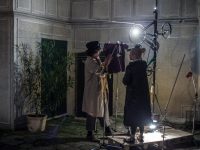 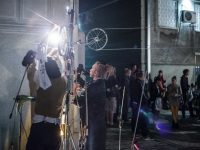 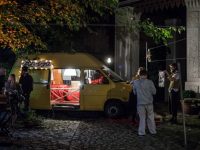 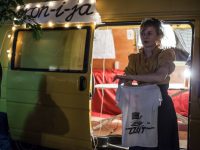 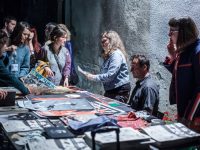 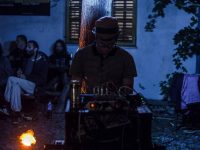 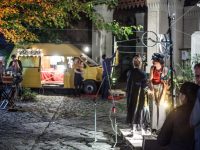 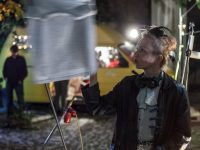 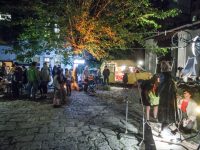 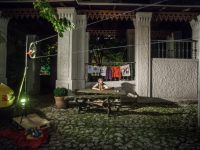 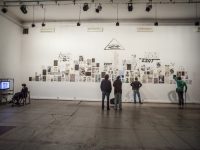 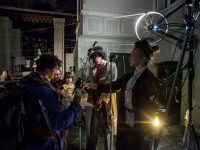