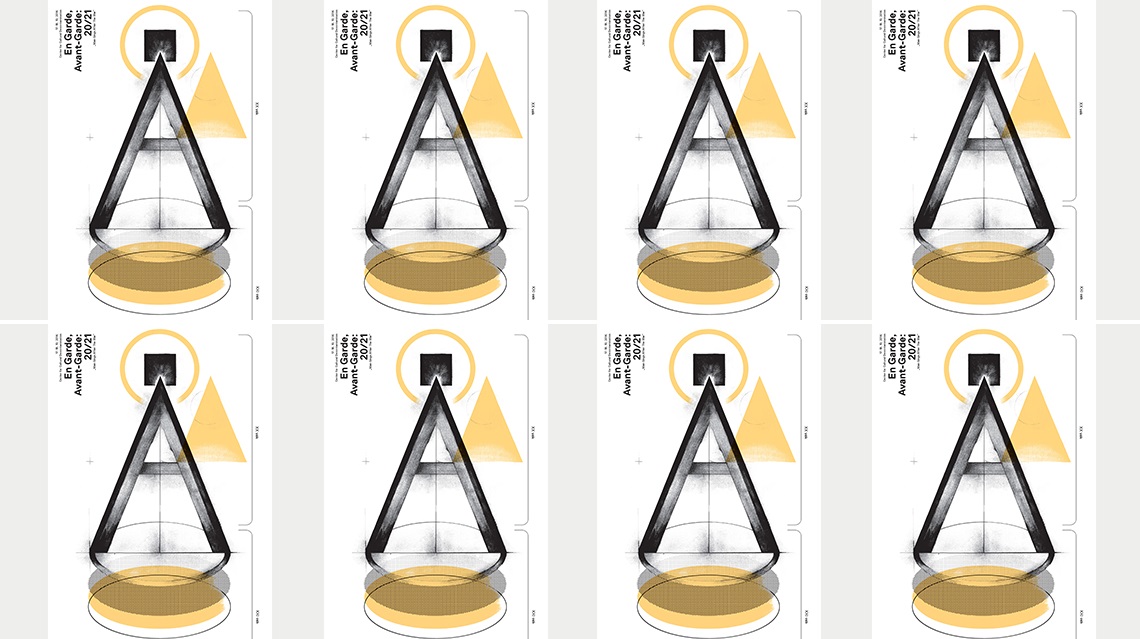 PDF of the complete program of En Garde, Avant – Garde 20/21

“A Man Sings After the War“

The recent experience of rebellion and disillusionment, the intensive recycling of war stories as a resource for new wars and political reconfigurations, the reintroduction of revolutionary movements and practices as topical in the society and their reflection in culture, somewhat resemble the overall disposition the historical avant-garde movements once originated from and reflected the social context before, during and after World War I. The osmotic processes immanent to the avant-garde practices will be considered in the form of public classroom – the younger generation of researchers and those who have researched avant-gardes in the past will compare the epistemology and the overall context of the research. Critical practices – whether in art, insisting upon continuity within the method, or as public interventions into the media discourse and public space – are invited to examine today’s and possible critique, as well as its role in society.

Opening:  song recital “A Man Sings After the War“, performed by Bekim Fehmiu

Open Lecture Hall – Now and Then

Presenting the ongoing research and dealing with the historical avant-gardes, followed by a discussion with art historians, writers and other researchers who addressed this issue during the past decades, as possible insight into how the epistemology changed, and clarification of the processes we are witnessing, concerning the political decontextualization of the historical avant-gardes. The Open Lecture Hall, unlike the academic conference, invites public participation and encourages contributions from all participants.

Introduction to the Program: Aleksandra Sekulić and Branislav Dimitrijević

Interpretation will be provided for the discussion segments in English

Interpretation will be provided for the discussion segments in Hungarian

Discussion on the Images of 1914

Conversation in German and Serbo-Croatian, with simultaneous interpretation

Exhibition of the Moderna project by CZKD (author: Branko Pavić);

Start of the performance “Walk for Dimitrije Tucivić“, Marko Brecelj

(Ongoing until 19:45 – Finale at the monument to Dimitrije Tucović at Slavija Square)

How can artistic practices be deployed or critical in the overwhelming spectacle of the World War I anniversary, especially if they relate to the central place of commemoration in Sarajevo.

Igor Bošnjak – presentation of artistic research created on the occasion of the 100th anniversary of World War I. Moderator: Aleksandra Sekulić.

Conversation will be held in English

Dimitrije Tucović – as a public gesture

The fact that the work of Dimitrije Tucović is again topical in the year of the grand spectacle on the occasion of the World War I anniversary causes for many questions – from the political theory, view on his anticipated social emancipation in the past century, anti-war movements, to the announced displacement of the monument to Dimitrije Tucović  from Slavija Square in Belgrade.

Reuniting at the monument on Slavija

The program was realized in cooperation between the Center for Cultural Decontamination and the Heinrich Böll Foundation. 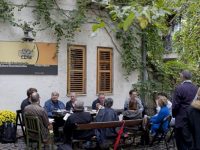 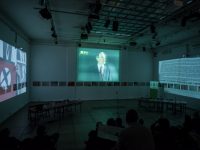 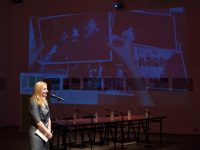 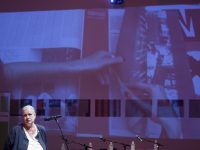 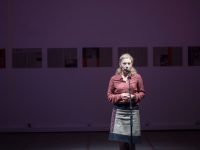 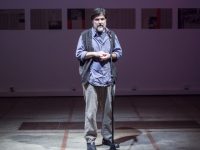 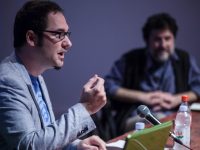 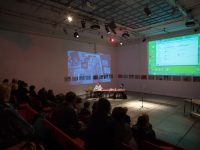 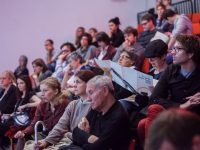 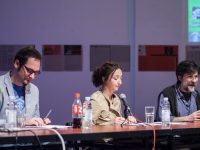 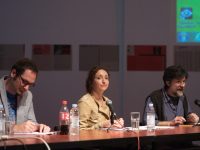 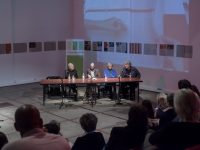 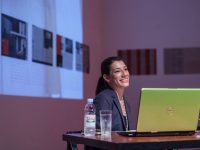 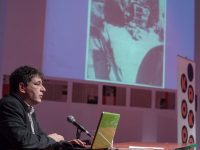 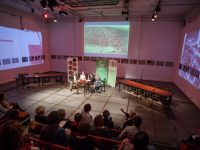 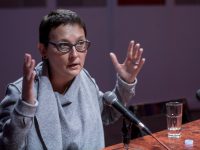 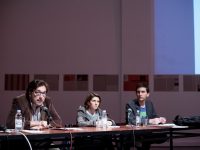 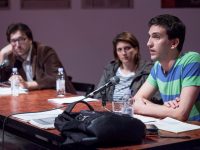 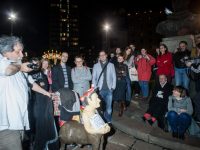 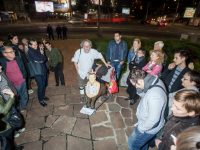 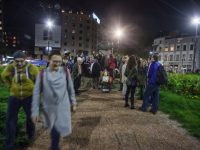 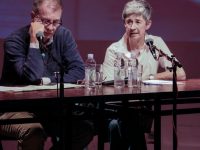 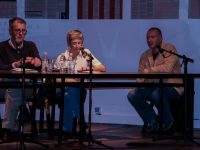 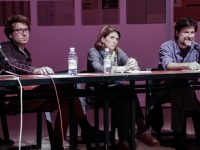 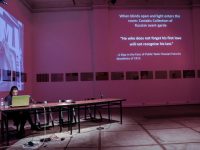 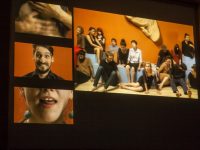 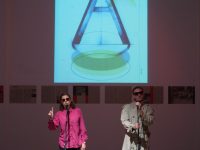