Follow up: Guerilla film: „Threnody for the victims of Marikana“ by Aryan Kaganof 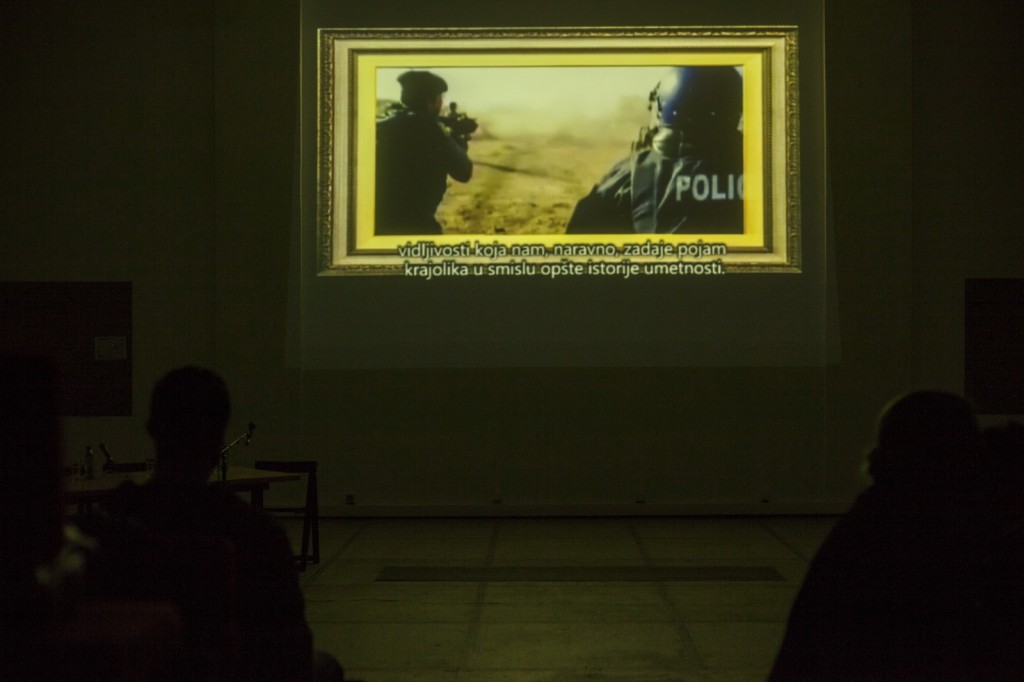 Guerilla film: „Threnody for the victims of Marikana“ by Aryan Kaganof

Film “Threnody for the victims of Marikana” by Aryan Kaganof “kidnapped” and brought the alienated academic discourse to the place of the massacre of the rebelled South-African miners which took place in 2012, and in that process he named this murder a ritual, shedding light onto the social truth of the “new democracy”, using the experience of remix poetics in dismantling the imperial social, media and cultural mechanisms.

Aryan Kaganof is a project of African Noise Foundation.

A theorization of Marikana massacre as a ritual murder, a sacrifice on the altar of capitalism in the freshly ground democracy of the “new south Africa”. Film got a special mention at Oberhausen Short Film Festival 2014.

Center for Cultural Decontamination – CZKD Cinema program is implemented in 2014 with the support of the Ministry of Culture, Media and Information Society, Republic of Serbia. The Center for Cultural Decontamination Cinema aims to open the space of the film without subduing to the imperative of sustainability of cultural industries.  We evoke a specific tradition of film experience, film production and education which was cherished in cinema clubs and this practice has affected the entire film culture. We insist on respect for all participants and elements of film process. 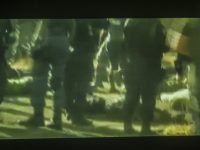 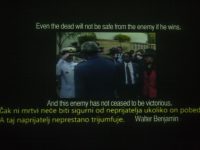 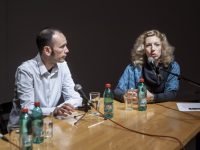 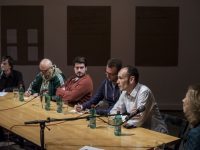 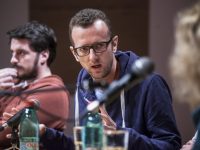 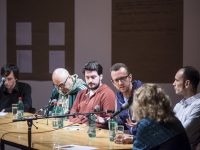 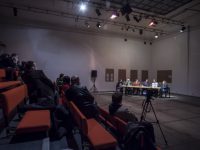 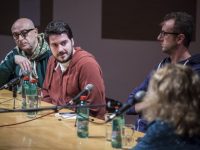 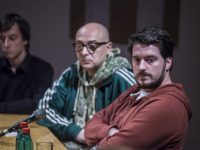 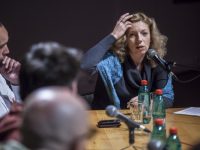 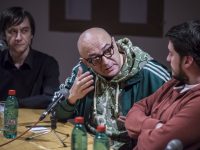 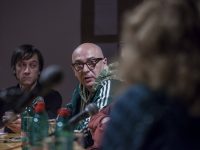 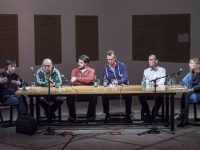 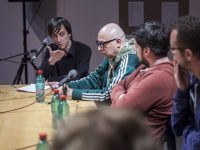 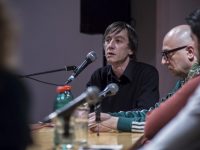 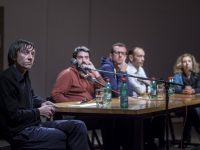 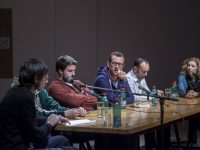 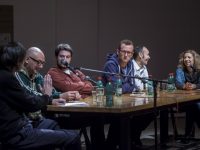