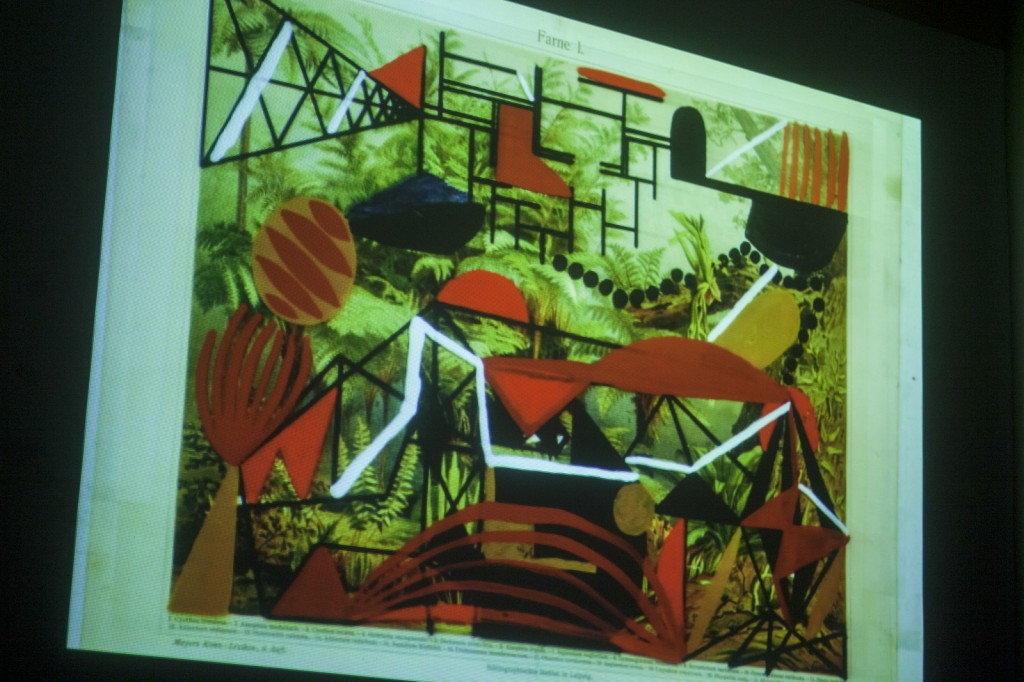 Curatorial and artistic research, recognized as relevant for the understanding of common questions about the possibilities and practices of art today, in specific context and in dialogue with wider international processes. We will review the new project of Igor Grubić through a series of his works and discuss the development of artistic methods and articulate responses to social issues. With curator Branko Benčić we will review examples of recent curatorial concepts and practices and changes in the paradigm of curatorial work.

Branka Benčić, independent curator and art critic. Curator of the accompanying program of the Pula film festival focusing on the presentation of experimental film, video, artists’ movies, and multimedia installations (since 2002 CINEMANIAC). 2003 – 2007 Director and curator of the Gallery 01 (Zagreb). Program Associate of the festival VideoDialoghi (Torino, IT, 2005- 2006). She works in the field of contemporary art, visual culture theory, experimental film and photography. She has curated around 30 group and more than 40 solo exhibitions as well as screenings of film and video programs at home and abroad. Since 1997 publishes articles on visual arts in newspapers, magazines, exhibition catalogs, has lectured on contemporary art practices at symposia, workshops, festivals and so on. She has graduated in art history and comparative literature at the Faculty of Philosophy in Zagreb. As a curator-in-residence she attended the International Studio and Curatorial Program ISCP in New York (2008-2009). She lives and works in Zagreb. Exhibitions (selection): Clueless – The Geometry of Misunderstanding (Torino, IT 2010, with L. Tadorna), Transformations / Mapping of the City (Pecs, EU Capital of Culture 2010); Architecture and Film – Subjective Spaces (Pula, 2009), Risque d’attente (Zagreb and Labin, 2008, 2009, with L. Tadorna), Films and Photos Babette Mangolte (Pula, 2008), Anthony Hoe Fotoklaži 1942-1965 (Pula 2009), Re / Construction (Osijek, 2008), Hopscotch + Locating Identity (New York, 2008).

Igor Grubić (Zagreb, 1969) is a multimedia artist and performer, works with photography, video and art activism. Awarded many times, he is the author of numerous projects (“Black peristyle”, “Book and Society”) and group and solo exhibitions at home and abroad.

Black Peristyle (1998) is one of his first endeavors and has a firm place in recent Croatian art history. With Black Peristyle, the artist addresses the Croatian social political reality of the late nineties. This work, which reinterprets the coloring of Peristyle in red in the revolutionary 1968year, points to the existence of a big “black spot” in the country’s political and social scene, as well as to the “stained” consciousness and moral of the Croatian public. A stormy public controversy was launched in 1998 after he painted a black circle on the Peristyle, for which he was sued by the State Attorney’s Office. Due to a strong public echo, the lawsuit for  “destruction of public property,” was dropped and his work was honored at the 33rd Zagreb salon. Igor Grubić’s art project “366 liberation rituals” (2008) is implemented as an array of micro-political actions and interventions, which the artist performed almost daily during 2008 and 2009, and combines previously used tactics – citation, the impact of pop culture, closeness to the sentiment of historical conceptualism, shamanistic approach to art, guerrilla / illegal action, directness of encounter with the street, performativity, civil disobedience, poetic terrorism.

The poetic, experimental documentary film “Monument” by Igor Grubić deals with one first-class cultural and political theme in a meditative, philosophical way. It will be a display of several abstract, modernistic monuments from the socialist era, that together, with the powerful nature that surrounds them, make impressive visual metaphors, a kind of visual poetry. “Monument” was conceived as a visual essay (without dialogue and narration) about the “life” of these impressive works of sculpture of the socialist state and the state they are, examining their present purpose. Although some can not see, many of the monuments were bombed, partially destroyed or seriously “injured” during the 90s. The systematic destruction of anti-fascist monuments in Croatia during the first half of the 90s and the Homeland War, when near to 3000 monuments were damaged, was the motivation for the making of this film. ”

The film “Monument” was implemented with the support of Rosa Luxemburg Stiftung.

Art program CZKD  2014 was supported by the Ministry of Culture and Media of the Republic of Serbia and the Secretariat for Culture of the Board of the City of Belgrade. 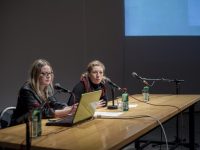 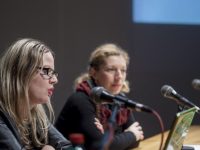 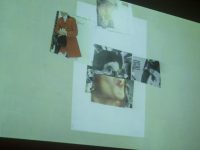 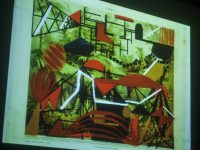 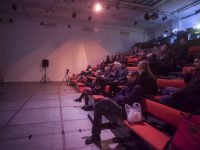 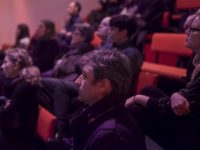 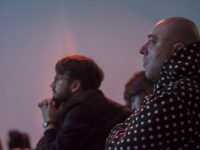 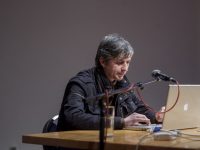 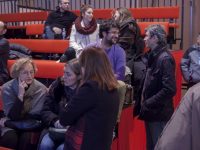 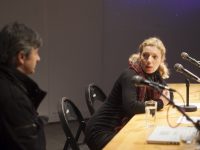 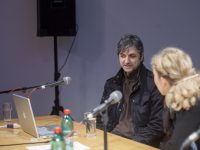 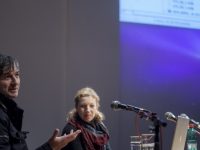 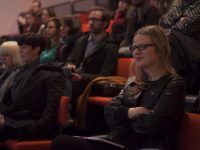 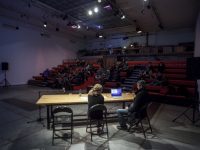 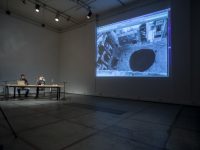 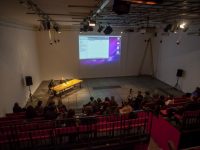 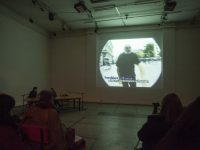 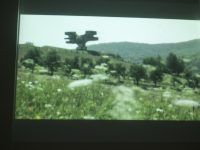