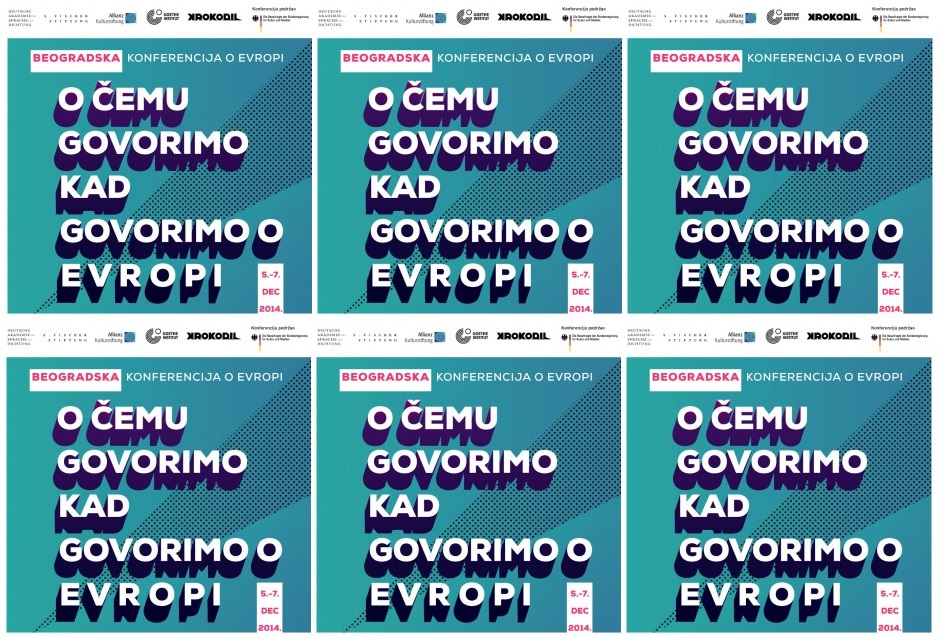 “What we talk about when we talk about Europe.” Following stops in Budapest and Bucharest, the series Debate on Europe will visit Belgrad (December 5-7). Along with internationally renowned personalities and local partners, they will discuss which European (self-) conception prevails in the Balkans today.
Twenty two years have already passed ever since the (almost) iconic year of 1992 and the signing of the Maastricht treaty which resulted in the integration of the twelve European countries into the European Union. It was also the year when the bloody and long-drawn-out war in Bosnia and Herzegovina broke out and placed the final nail in the coffin of the already violently disintegrating Yugoslavia. The so-called Communist system in the East all but collapsed several years earlier together with the border that divided Germany and the whole of our (sub)continent into the two uneven parts. The change was dramatic, to say the least. Europe was then “a creature of the Cold War”, divided, misbalanced, dysfunctional, bipolar. But it was full of hope and most definitely striving for the better. There was not a trace of doubt about it. The process of unification was in the full swing. New realities seemed to be on the horizon. To live in peace, prosperity and democratic freedom, which had been the essential impulse of the founders of (West-) European cooperation after the end of World War II, quite suddenly became a distinct possibility for people in both the East and the West. The continent was transforming in the way unimaginable only a few years earlier and, apart from the Balkan peninsula, everybody relished optimism which prevailed throughout the 1990’s. However, hop now into the future, all the way to the year 2014, and you will find that Europe is not so self-assured any more. The economic crisis that started with the new century and millennium motivated the political crisis that in turn became the identity crisis of massive proportions. No one quite seems to know any more what Europe is and/or what it is supposed to be in the time to come. On the homefront it is constantly attacked by outbursts of xenophobic nationalism and on its borders threatened by new conflicts and wars. Europe of 2014 is thus a mystery to the Europeans. Is it a continent? A political union? Is it a dynamic playground for the bureaucrats? The exclusive polo-club intended only for the rich and powerful? Or is it maybe a state of mind? A quality tag? The questions abound: how does one become and remain European indeed? And why is that identity so damn unstable? And then, last but not the least, how many Europes are out there? Should there be just the one and only or could we and should we hope to have many different Europes existing simultaneously? Can the imperative of cooperation be balanced with the ideal of diverse identities, cultural traditions, national or regional pride? Is there a chance to reinvent Europe as a vibrant coexistence of unification and diversity? All these questions, and many more, will be discussed among the participants of the 1st Belgrade Debate on Europe. Under the suitable title “What We Talk About When We Talk About Europe” and during the three consecutive days 5-7 Dec European intellectuals will try to decipher many contemporary questions which are burdening our continent. Whether it is intense discussion on the dominant concepts of Europe, the questions of the role culture plays in the democratic societies of today or analysis of the homefront dynamics, rest assured that some of the most distinguished voices in Europe today will give their best to provide reply to the essential question that motivated this debate and that serves both as the title and the motto: “What we talk about when we talk about Europe.”
(Text: Vladimir Arsenijević)
Program
Friday, December 5, 2014 (Cultural Centre of Belgrade)
Saturday, December 6, 2014 (Goethe Institut Belgrade & Centre for Cultural Decontamination)
Sunday, December 7, 2014
In cooperation with S. Fischer Stiftung, Deutsche Akademie für Sprache und Dichtung and Festival Krokodil.
Share: 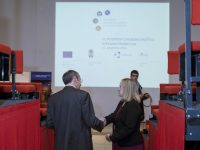 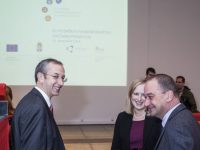 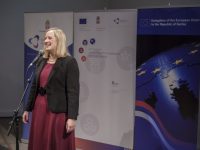 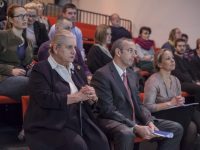 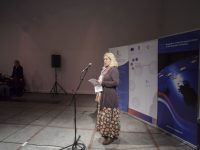 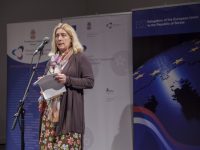 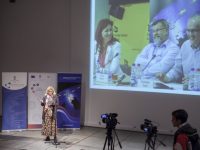 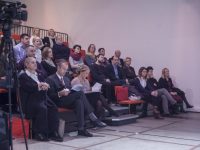 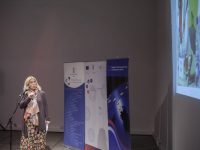 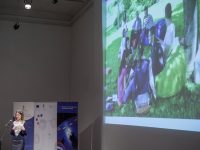 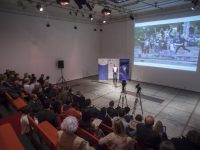 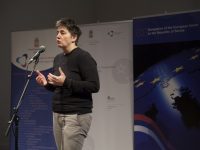 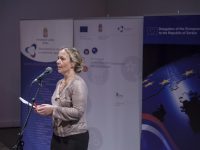 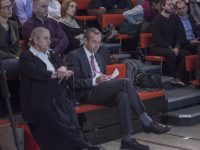 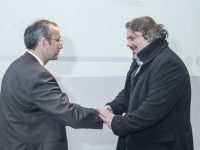 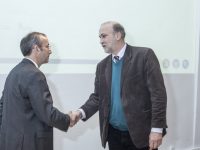 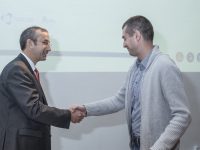 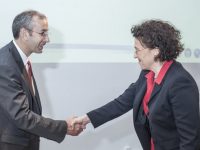 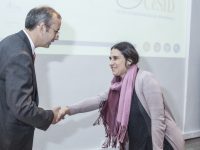 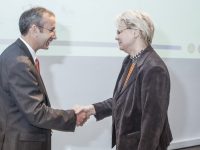 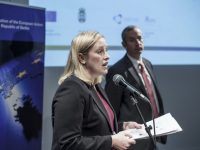 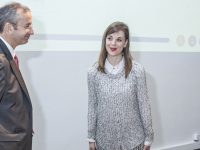 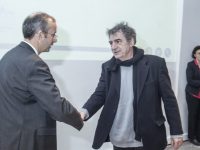 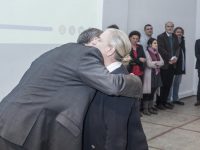 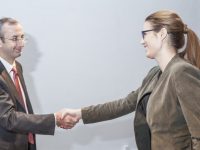 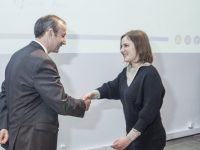 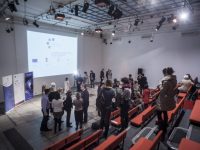 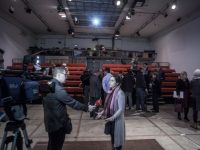 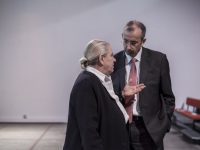