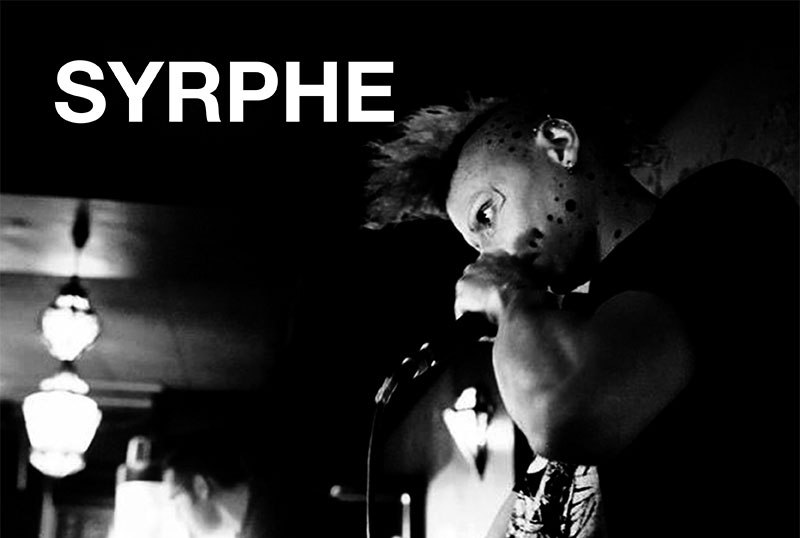 Cedrik Fermont will present his latest research project of Asian and African experimentalism. The research illuminates the origins, historical as well as current practices of experimental music within the global South and it is due to be published in a form of a book during 2015.

Cеdrik Fеrmоnt is a Belgian producer, musician, artist and researcher who lives and works in Berlin. Studied electroacoustic composition at the Conservatoire Royal de Mons, in 1989. he founded electroindustrial project Črno Klank, soon after in 1991 founded a cassette label SépulkralesKatakombeswith which he tried to map some of the most interesting acts of the European but also global cassette experimentalist scene. During the 1990s he was active on the European power noise scene centered around record labels such as Ant-Zen and Hymen records and by the beginning of the 2000s he waded into breakcore waters. In 2002. he founds Syrphe label and during the half of 2000s he starts his extensive research of Asian and African experimentalism.

Music program of CZKD is edited by Nenad Vujić 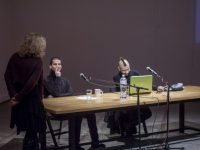 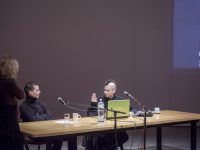 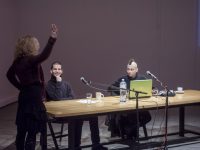 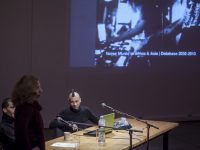 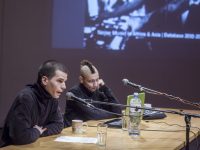 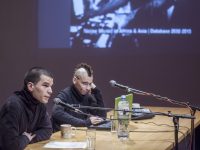 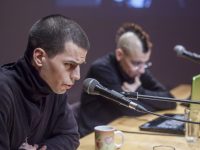 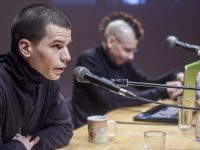 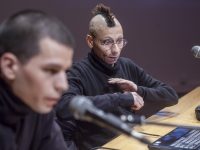 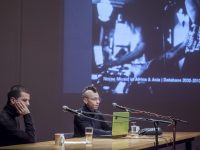 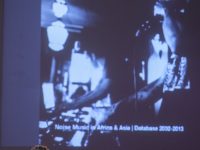 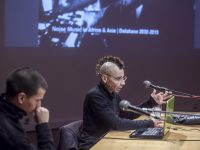 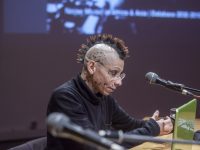 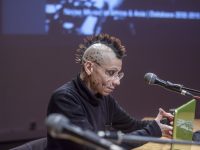 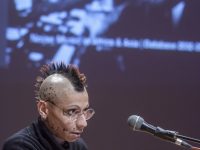 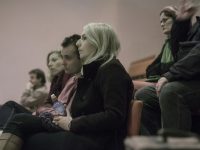 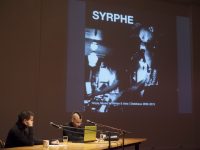 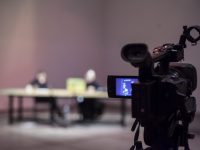 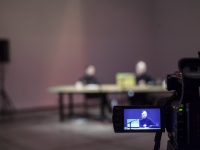