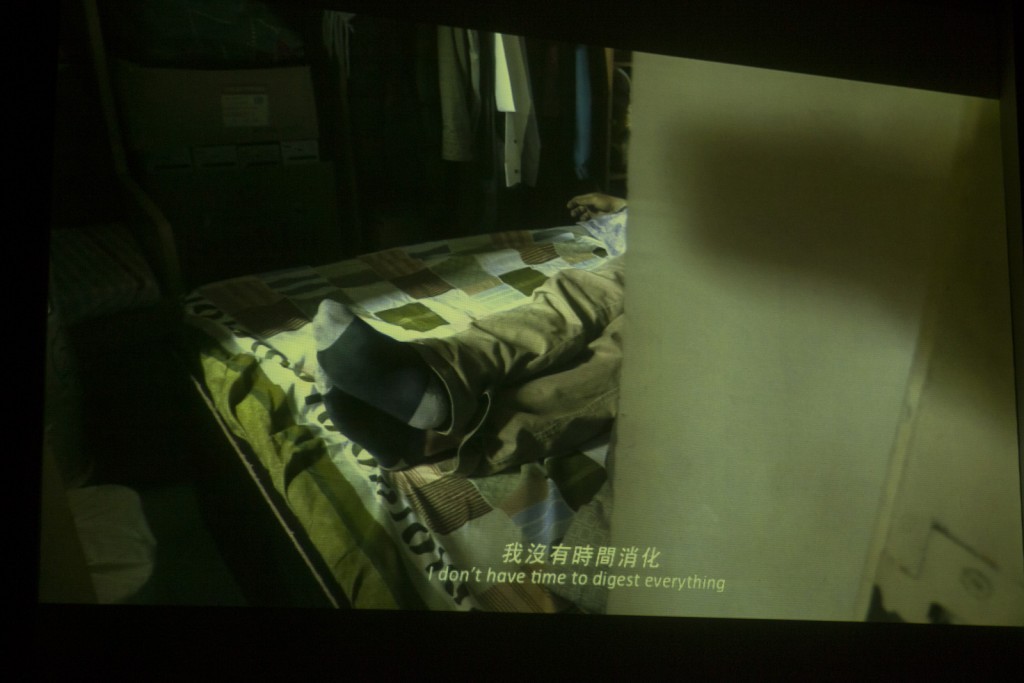 The International Short Film Festival Oberhausen has been part of this highly charged field for over 60 years now. Each year Oberhausen attracts people of all ages, all backgrounds from the region, from Europe and from many other countries abroad. With some 6,000 films submitted on average per year, around 500 films shown in the festival programmes and over 1100 accredited art and film industry professionals, Oberhausen not only serves as a forum for discussions, a discoverer of new trends and talents and as a catalyst and showcase for contemporary developments, but is also one of the most important short film institutions anywhere in the world – a place where filmmakers and artists ranging from Roman Polanski to Cate Shortland, from George Lucas to Miranda July, Pipiloti Rist, Eija-Liisa Ahtila, Christian Boltanski…

Short film is still the prime source of innovation for the art of film – the experimental field in which future cinematic vocabularies first crystallize. Today its diversity of forms, themes and approaches across the globe is greater than ever – video or film, short fiction film or essay, installation, graduation film or artist’s video, animation, documentary, and all imaginable hybrids thereof.

From its initiation at the end of the 1950’s, the festival’s film archive grew at a rapid pace – thanks in part to successful cooperation with Eastern European countries. The collection now amounts to more than 2,000 titles, encompassing over 2,800 prints. With over 100 films from former Yugoslavia alone, in addition to prints of films from countries ranging from Egypt to Zambia, the unique standing and significance of this international short film collection are evident.

The program presented comprises a selection of rather new work from China, Thailand, Mexico and Vietnam, its somehow represents new developments that are overcome our understanding of the cinematography of those countries. The films represent also a new understanding of what a “political” films possibly means today. They are in search for the people, for minor events, things overseen, leftovers. They show to what extend personal and political history are interwoven.

colour, Kantonese with Mandarin and

Mars in the Well

Born in Kaiserslautern (Germany) in 1965. Studied Literary Studies, Theatre Studies and Philosophy at the Freie Universität Berlin. His dissertation on the French writer and filmmaker Marguerite Duras was published under the title Das ortlose Kino. Über Marguerite Duras in 2001. In 1996/97 he was head of the European Institute of Documentary Film in Mülheim/Ruhr and editor of the series “Texts for the Documentary Cinema” and of the DOX â€“ Documentary Film Quarterly. He has served as the director of the International Short Film Festival Oberhausen since 1997. Author of numerous articles and essays on cinema, photography and cultural politics. Various lectureships in Film and Cultural Management. Co-editor of Provokation der Wirklichkeit. Das Oberhausener Manifest und die Folgen (2012) and author of Film und Kunst nach dem Kino (2012).

CZKD Cinema program is implemented in 2015 with the support of the Ministry of Culture, Media and Information Society, Republic of Serbia. The CZKD Cinema aims to open the space of the film without subduing to the imperative of sustainability of cultural industries.  We evoke a specific tradition of film experience, film production and education which was cherished in cinema clubs a practice which has affected the entire film culture. There must be an attitude of respect for all participants and elements of film process. Contact: aleksandrasekulic@czkd.org 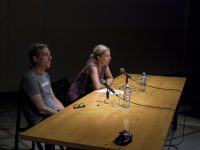 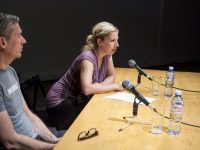 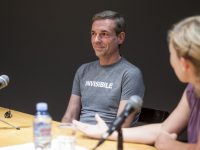 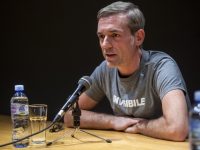 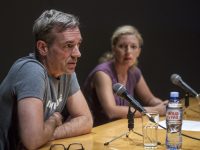 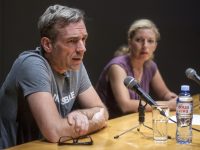 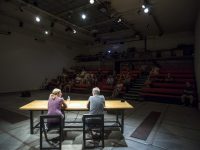 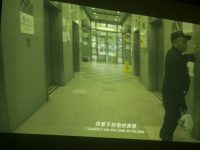 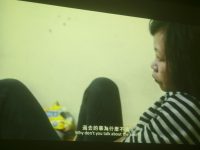 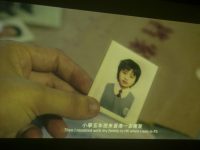 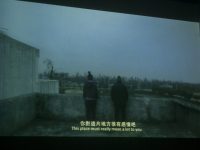 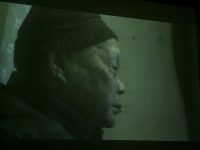 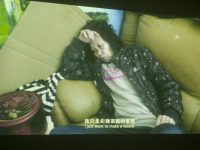 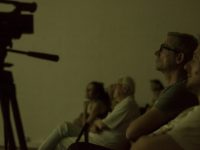 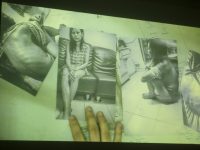 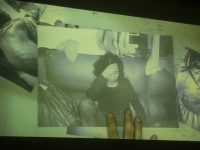 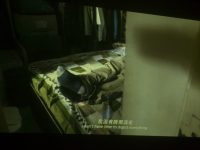 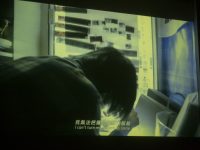 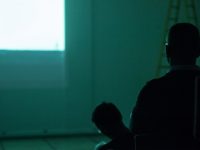 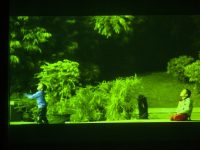 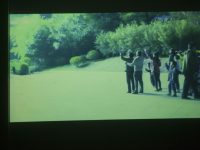 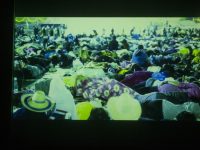 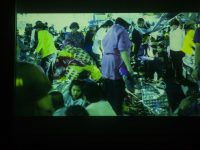 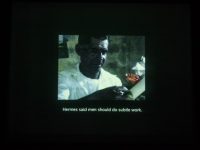 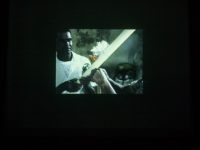 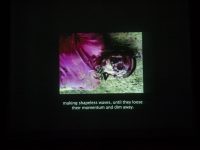 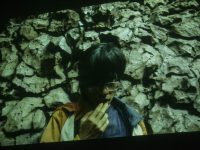 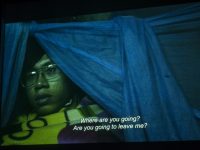 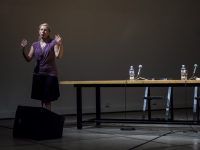