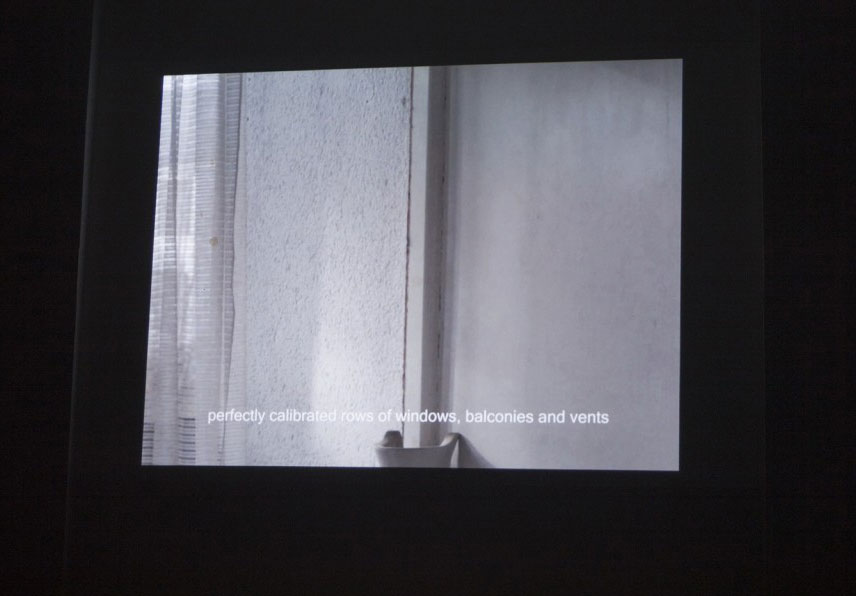 Dane Komljen (1986, SFR Jugoslavija) graduated in Film and TV department at Faculty of Drama, Belgrade. After that he shot a video piece in Serbia, short film in Bosnia and Herzegovina and a short film in Croatia. Recently he has finished master studies at Le Fresnoy school for contemporary art in France. His short films were screened in Cannes, Locarno, Rotterdam, FID Marsseilles, Sarajevo Film Festival…

After the screening of the three recent Dane Komljen’s film, Ognejn Glavonic will moderate a conversation with the guest filmmmaker.

CZKD Cinema program is implemented in 2015 with the support of the Ministry of Culture, Media and Information Society, Republic of Serbia. The CZKD Cinema aims to open the space of the film without subduing to the imperative of sustainability of cultural industries.  We evoke a specific tradition of film experience, film production and education which was cherished in cinema clubs a practice which has affected the entire film culture. There must be an attitude of respect for all participants and elements of film process. Contact: aleksandrasekulic@czkd.org 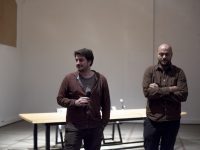 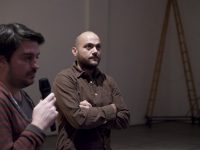 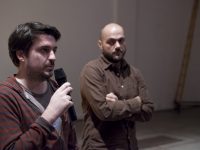 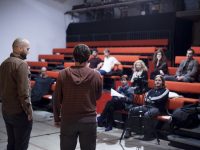 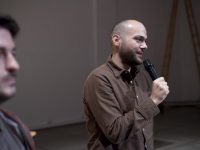 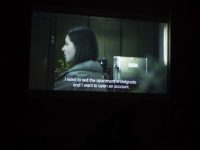 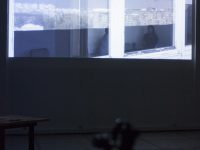 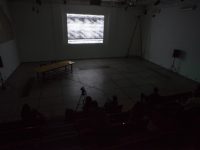 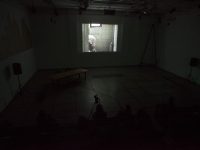 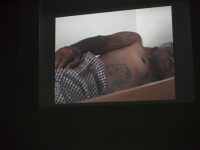 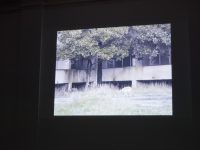 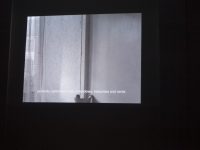 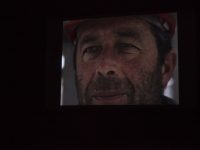 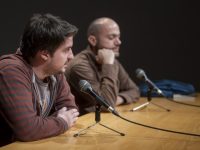 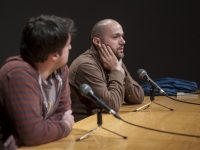 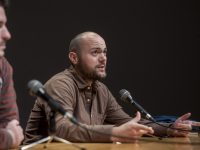 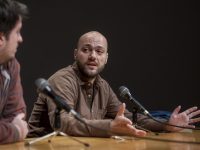 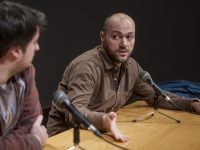 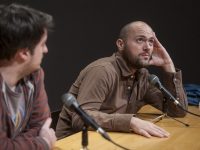 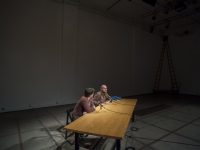 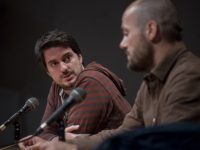 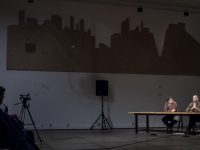 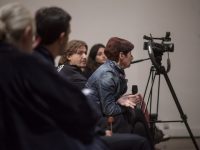 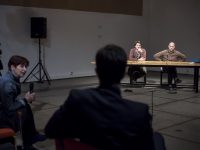 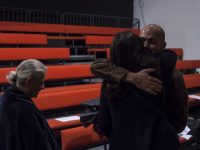