Nova festival and CZKD Logography of Sound: A guest from Begnagrad

A guest from Begnagrad – a conversation with Bratko Bibič on the occassion of release of his new book titled Harmonika z butalce (“Accordion for dummies”), the forthcoming 40th anniversary of Begnagrad (1976-2016), as well as generally on the subject of Ljubljana hippie counterculture of the late 1970s.

Bratko Bibič is a Slovenian accordionist, publicist, sociologist and culturologist who works as an associate of the Peace Institute in Ljubljana. He is a co-founder of the cult 1970s Ljubljana avant-prog band Begnagrad, which anticipated both the rise of the Rock in opposition movement as well as world music genre in former Yugoslavia. From 1986, Bibič is, together with Tom Cora and Pippin Barnett, a permanent member of the Swiss post-Rock in opposition band Nimal and from 1996 he is a co-founder of the international accordionist super-group Accordion Tribe. In 1992 he also found his solo project Bratko Bibič and the Madleys with whom he often plays. He is the author of a study on the transition of cultural spaces in Ljubljana titled Hrup z Metelkove (“Noise from Metelkova”) as well as a recent book titled Harmonika z butalce (“Accordion for dummies”), a mish-mash collection of autobiographical essays on his music and anthropological texts on accordion.

CZKD Logography of Sound programme is edited by Nenad Vujić 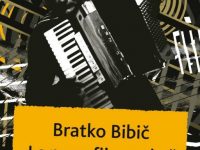 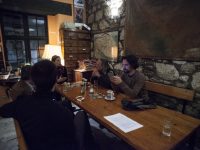 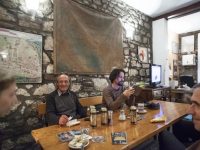 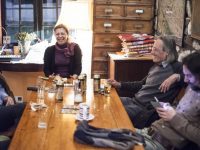 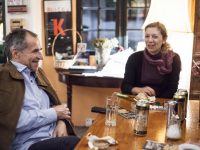 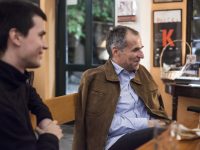 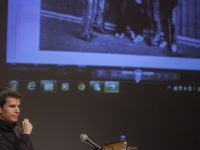 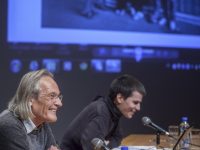 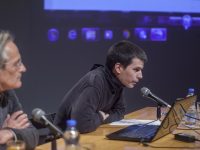 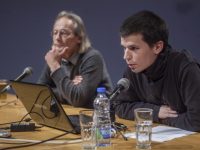 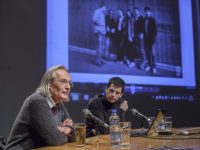 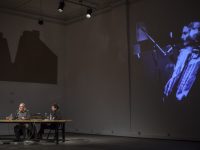 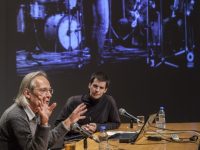 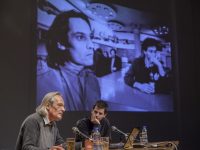 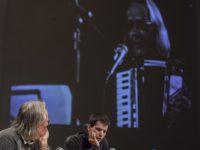 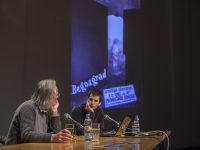 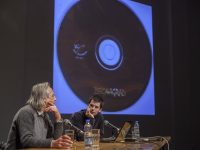 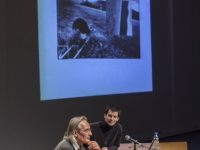 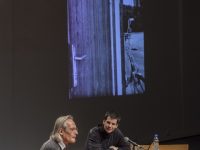 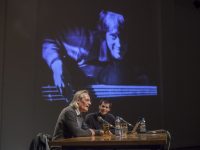 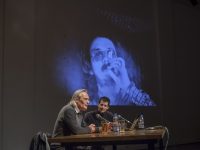 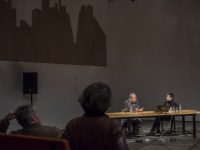 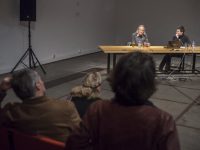 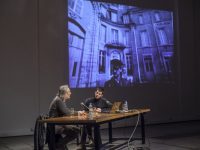 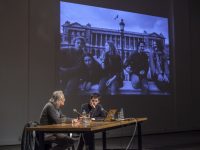 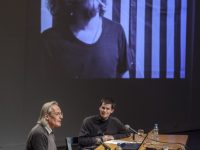