TRANSEUROPA Festival 2015 calls on political movements to go beyond fragments 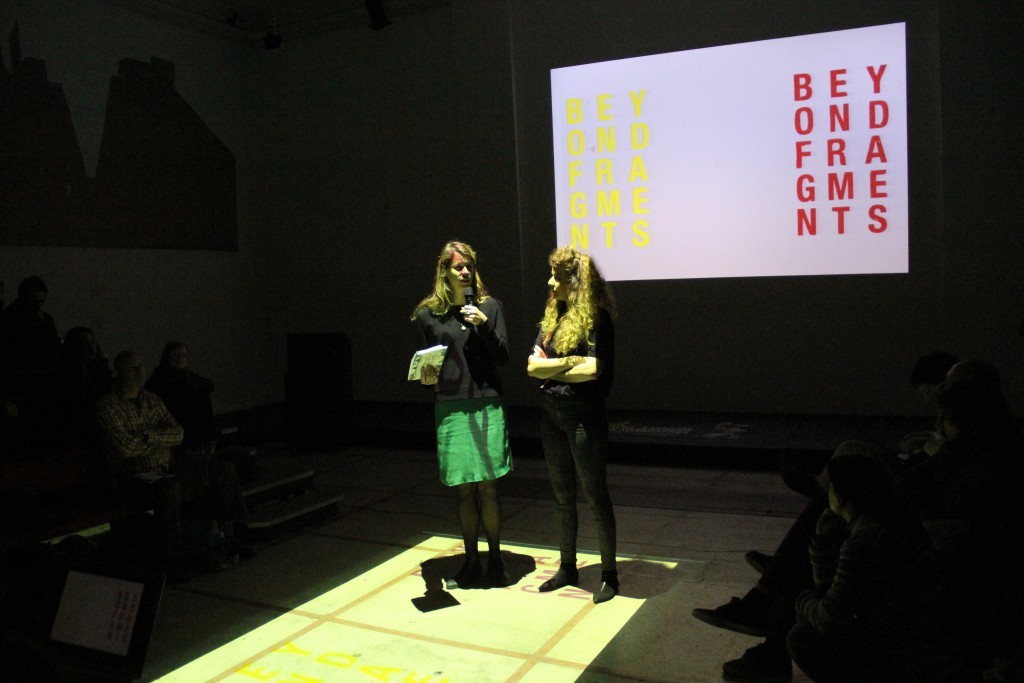 The unfolding “refugee crisis” in Europe demonstrates in brutal detail the consequences of Europe’s fragmentation. From Greece to Calais via Hungary and Ventimiglia, rising nationalism is causing countries to retreat from joint challenges and to remilitarise Europe’s borders. While underscoring the ineptitude of regional and national governments, the events of the last week demonstrated the breathtaking power of civil society.

“Where governments were bureaucratic, European civil society was nimble. Across the region, networks sprouted and united online and on the ground to support refugees who themselves were empowered to challenge European borders.” Said Daphne Büllesbach, a Director of European Alternatives and co-organiser of the festival. “At TRANSEUROPA, we’re mobilising the people who make this kind of change happen to move further beyond defragmentation to build a new Europe.”

“We are excited to have this lively debate in Belgrade,” adds the Ministry of Space collective, the local co-organizer of the festival, “as it is the place that vividly experiences many European policies, struggles and dilemmas, but also hypocrisies, including the refugee crisis, austerity measures, megalomaniac projects and new kinds of movements.”

In collaboration with artist and activist Tania Bruguera, who serves on EA’s advisory board, the festival will highlight the interconnectedness of art and activism through the Why Artivism?performance. The performance is a transnational reenactment of Tania Bruguera’s marathon reading of Hannah Arendt’s The Origins of Totalitarianism during her detention in Cuba. Readings will take place on September 26 in Belgrade, Rome, Berlin, Lisbon, Paris and Warsaw.

With Serbia the new route of choice for so many refugees, a number of artistic performances to be held in Belgrade are particularly timely: a documentary performance on Europe’s relationship with “otherness”, a photography exhibit illustrating the crossing of EU borders’ barbed wire and a night of Syrian poetry-in-exile.

Throughout its seven year history, the festival has called upon participants to imagine, demand and enact a new Europe. Never has this call been more urgent than today: mounting crises, many self-made and re-erecting of borders such as yesterday when only those with a German, Swedish or Danish passport were allowed to enter Denmark across its southern border, show an alarming reversion to a Europe of nationalism and borders. TRANSEUROPA Festival is about the other Europe: the one that is unified and borderless and not defined by the EU.

TRANSEUROPA Festival is free and open to the public. International participants who need it may seek support for their accommodation in Belgrade.

– CZKD –
11:00-12:30
WHAT IS HAPPENING ON THE FAR-RIGHT? POLITICAL EXTREMISM IN EUROPE (discussion)
with Ian Bancroft (co-founder TransConflict, Bosnia Herzegovina), Maria Alvarou (Criminologist, Terrorism and Security Expert, Greece), Ulrike Guérot (Founder and Director of the European Democracy Lab, Germany) and Eeva Moore (European Alternatives, Germany)
12:45-13:45
LIGHTNING TALKS
14:00-15:30
TRANSEUROPA CARAVANS (film screening)
15:30-19:00
UNCONFERENCE – to pick up the pieces
19:30-20:30
CLOSING CEREMONY
Join us for the last get together of the Festival and to take home any left fragments. Afterwards we will leave together from CZKD to the closing party at boat 20/44.

All programmes are free of charge and open to public.
Check out all the details on festival website: https://transeuropafestival.eu/ 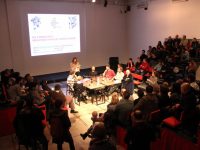 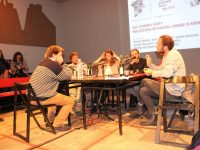 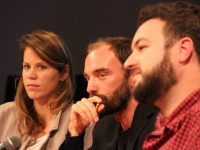 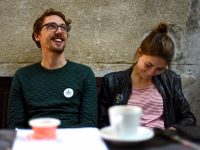 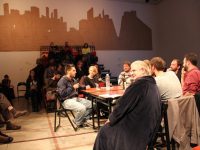 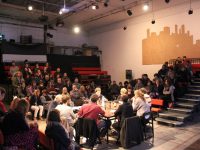 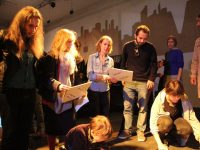 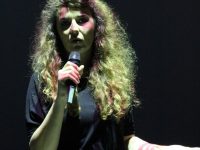 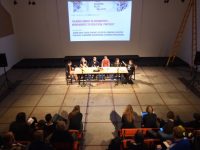 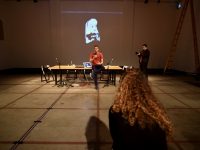 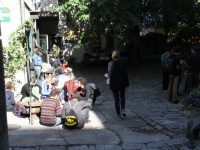 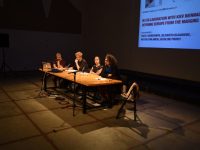 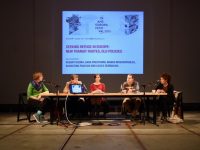 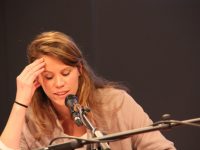 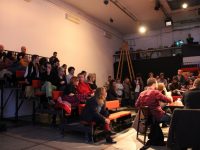 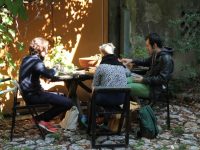 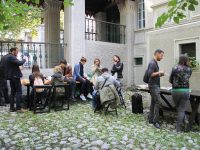 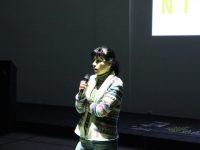 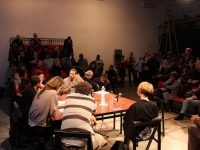 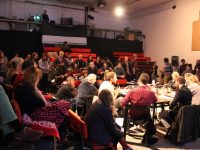 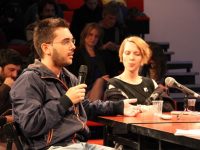 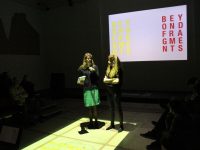 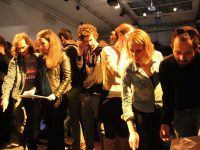 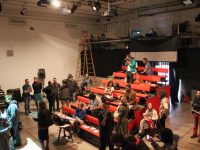 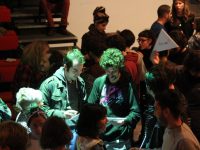 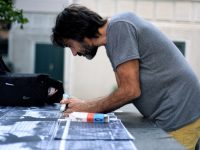 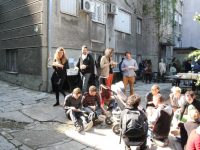 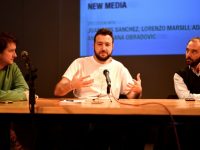 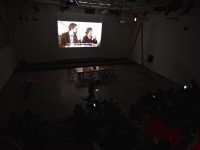