Theatre play: ENCYCLOPEDIA OF THE LIVING 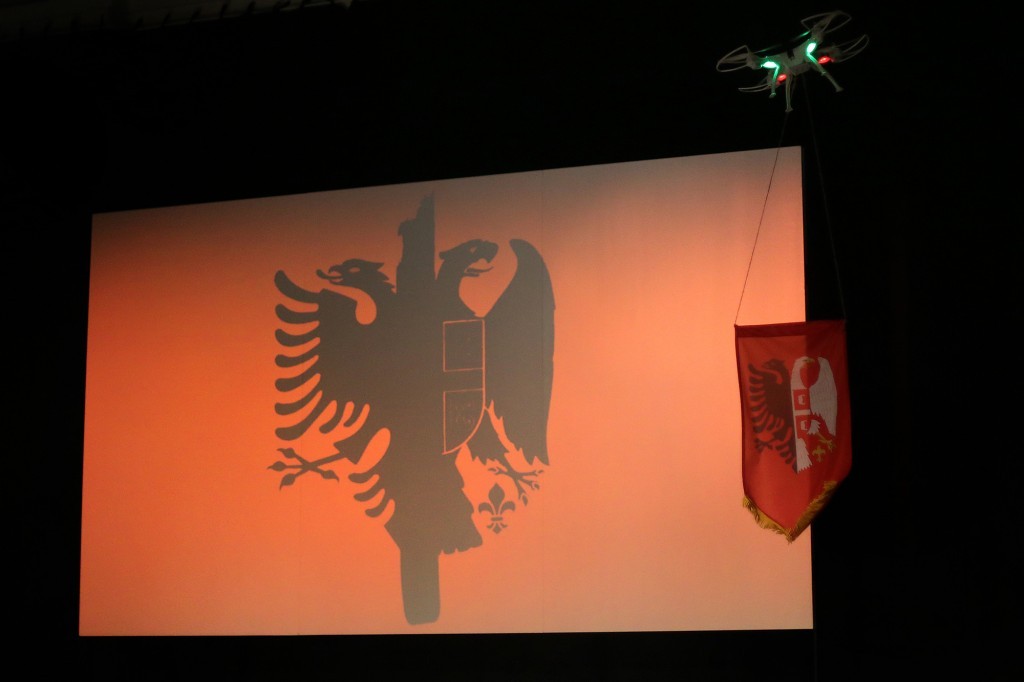 ENCYCLOPEDIA OF THE LIVING:

An Artistic Intervention in Serbia and Kosovo Realities

Encyclopedia of the Living is Serbian – Albanian, Kosovo – Serbian theater lexicon. The matters and persons are named as they are. Its basic doctrine is that the national, nationalist elite is dealing hashish of nationalism, in order that the poor people of Serbian-Albanian societies destroy each other. In this way the elites on both sides of this extermination of the aggrieved can extract the profit and entrenched their power even more. National mantras serve to conceal the essence of the intra- class stratification and to weaken the personal essence of each person.(Director’s Statement)

The premiere of the play will be on 8th November at 8 p.m. at the Center for Cultural Decontamination in Belgrade and on 17th and 18th November at the National Theatre in Pristina.

The subsequent shows will be held on 9th November at the Serbian National Theatre in Novi Sad and 10th of November at the Center for Cultural Decontamination in Belgrade.

ENCYCLOPEDIA OF THE LIVING:

Encyclopedia of the Living features: 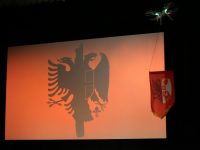 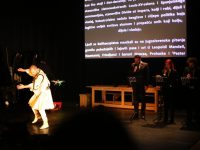 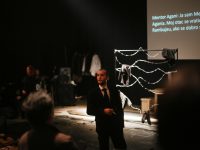 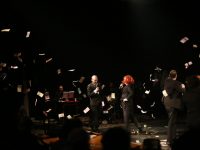 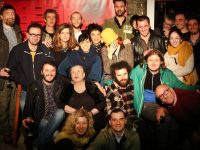 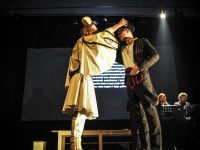 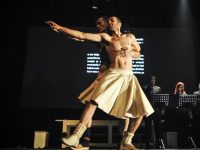 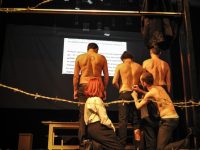 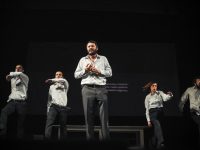 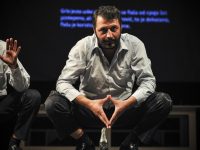 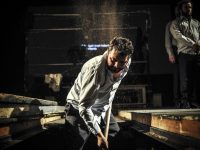 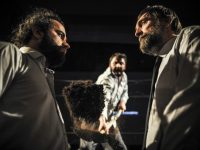 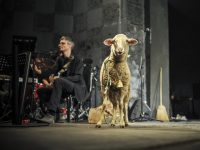 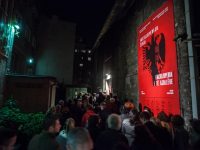 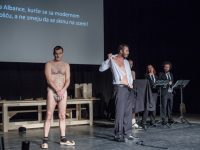 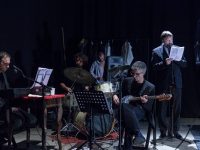 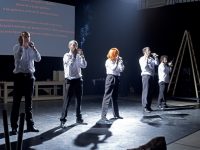 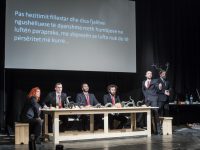 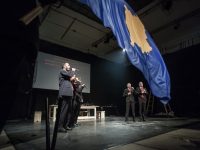 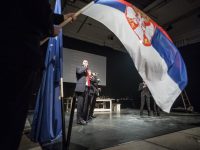 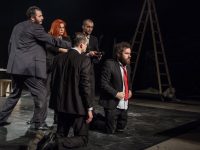 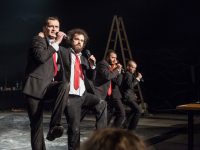 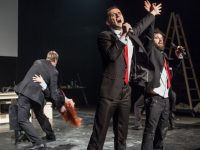 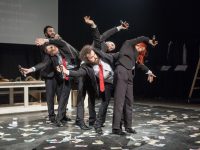 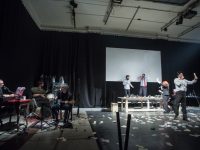 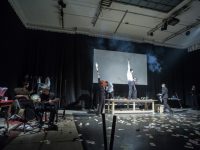 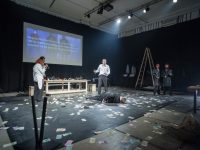 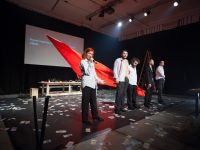 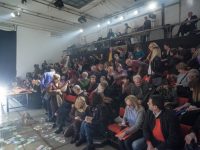