Bogdan Bogdanović: introduction to the Oeuvre 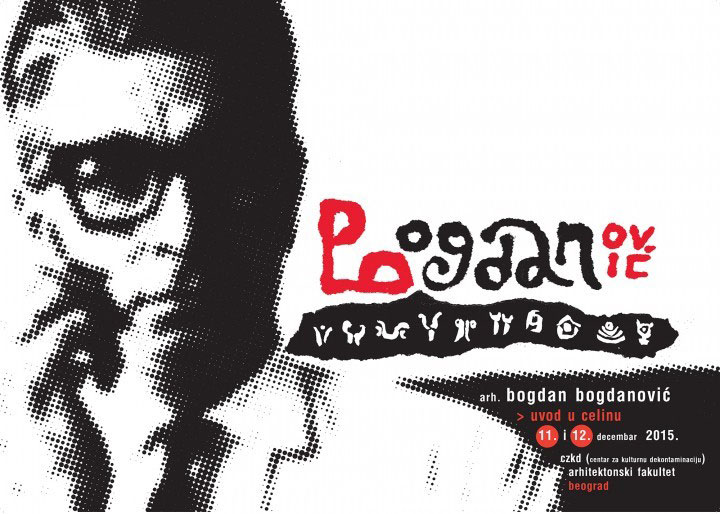 An introduction to the Oeuvre is an invitation to engage in Bogdan Bogdanović’s creativity.  Reasons are numerous and the necessity obvious. Everything surrounding us today evokes the work of this erudite as primary.

Bogdan Bogdanović is an architect who erases the boundaries of architecture. If we tried to tame his influence so as to define it, we would be placing the city in the kaleidoscopic focus. The city he explored, dreamed, thought and created, led, wrote and retold, dreamed of, and again up and down, across space and through time, discovering. The city as a whole, and all that makes it.

In memorial architecture he finds freedom of expression and creates an authentic architectural language. His memorials rise simultaneously in the past, present and future. The first book, Small Town Planning (1958), occurs as a reaction to the large urban movements of that time – but, not as a set of instructions, but as a call for a different way of perceiving the city. Bogdanović anticipates pioneer steps toward civic participation and the city arising from within, not from above.

When asked to choose one of his many biographies Bogdanović replied that he always felt it as a whole. He was Dean of the Faculty of Architecture and protagonist of the New School of Architecture. He authored over 20 memorials across the region, 18 books and over 500 articles. During the reign of concrete he creates residential architecture in stone. He was president of the Union of Architects of Yugoslavia and a member of SASA until his resignation in 1981. He was one of the founders of the International Academy of Architecture. He was the Mayor of Belgrade. He is the founder of the Village School of Philosophy of Architecture in Mali Popovic. He was the recipient of numerous regional and European recognitions from the Order of Courage, through Piranesi prizes to the Gold Medal of the City of Vienna. He is an honorary citizen of Mostar, and much more. He calls himself the epicenter of indiscipline, and his whole operation we can only muster under different opinion.

In the Center for Cultural Decontamination, the space, genius loci, to which Bogdanović returned, we shall talk about the versatility of Bogdanovic’s creation, and in collaboration with doctoral students and graduates of the Faculty of Architecture, University of Belgrade, at the Faculty of Architecture we will wake the  New School of Architecture. We invite you to start a journey to the places of creation, of play, of critical but most of all different opinion, the value of which is reflected in a cultural heritage that does not cease to be a source of inspiration and ideas.

introduction to the Oeuvre

duration according to the working hours of the faculty 08 – 22h

Exhibition theme: the New School, reforms of the Faculty of Architecture 1971 -1973 / Bogdanovic’s memorials seen through the eye of the author // overview of Bogdanovic’s creativity

The exhibition is created in collaboration with doctoral students and postgraduates of the Faculty of Architecture University of Belgrade:

Produced by: Center for Cultural Decontamination

find out more about lectures>

About Bogdanovic’s oeuvre through various aspects of his complexity: the writer, architect, professor, sculptor, politician … and last but not least: an intellectual who takes responsibility for the society in which he lives. Going back from the book “Dead Ends”, emphasis will be on his work on the public monuments dedicated to NOB (People’s Liberation Struggle), found in almost all the republics of the former Yugoslavia ..

For B. Bogdanovic a drawing represented a craft tool, note, protocol, but also an important part of the cognitive process. “The drawing, that is me,” he said on one occasion. By nature, most of the drawings from the extensive oeuvre of the Belgrade architect are linked to projects of the monumental whole. Since linear chronology of planning played a minor role, in teaching, special attention will be paid to Bogdanovic’s “drawing meditations” which post factum, sometimes even twenty years later were materialized. These ambiguous metamorphosis of already existing monuments provide insight into what might physically have been realized, but also into Bogdanić’s platonic approach to construction.

Did engaging and meeting with the author’s works, lectures and the persona of B. Bogdanovic, leave an influence on the current Technical University in Vienna? B. Bogdanovic’s firdt book, Small Urbanism, appears in 1958, when Belgrade was going through an intensive boom. This publication found itself in obvious provocative opposition to the then-current urban discourse. With absolute delight in the “Large Urban Plan” we sit at the Technical University in Vienna, previously taking into consideration the warning of B.Bogdanovića and the initiative known as “Mission Mikrourbanismus”.

Within an extremely fertile literary creation of B.Bogdanović, most of his books were devoted to the theme of the city. They are not strict scientific theories that deal with pragmatic problems of urban planning. Since the time of occurrence of the article Section Small Town Planning and the subject Urbanology, this author has consciously distanced himself from the then existing principles of so-called “big urbanism”. Perhaps for this reason, his written works received universal importance and even today inspire a generation of young architects and urban planners.

Aleksandar Staničić, Milan / Belgrade – B. Bogdanović as unintentional originator of the modern discourse on urbicides

The political exile of B.Bogdanović in Vienna is a par excellence turning point in his professional career. Beacuse of this, a kind of split that occurred in the general discourse on this excellent creator is obvious: foreign authors, only through the study of this “late” literature, are familiarized with his earlier literary and design achievements, while in Serbia, a contemporary debate on the semiology destruction of cities remain  out of reach and without adequate scientific support. In his speech, Alexandar will meet these two distinctly dichotomous discourses. The defense of the city is the common thread that connects the two faces of the essentially unique oeuvre, and as Bogdanovic spoke, the only real moral paradigm for the future.

Aleksa Korolija – By feather and stone

What was the role of B.Bogdanovic in rising awareness within the concept of cultural landscape in former Yugoslavia? Bogdanovic’s memorials were able to create atavic link between landscape and memory through a composition that relied more on imaginability, perception and to some extent to atmosphere thus involving the visitor emotionally. His work has able to bring people on the grounds were fights took place thus enhancing the specifity of the place and context. The case study would present Slobodiste as paradigmatic of such an attitude towards memorials in post WWII Yugoslavia. 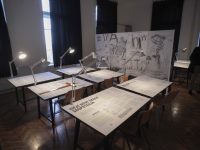 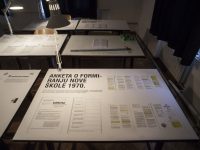 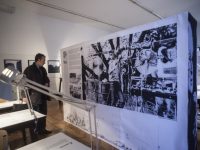 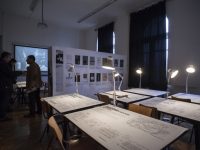 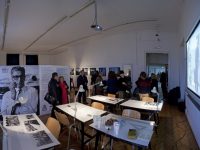 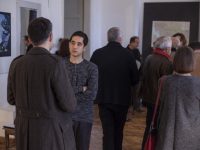 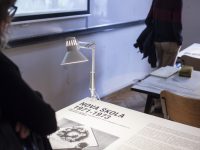 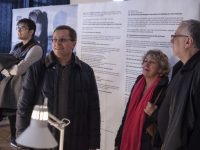 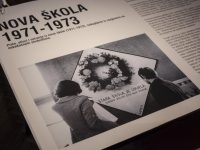 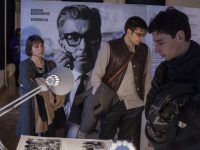 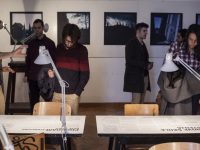 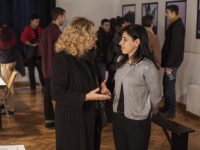 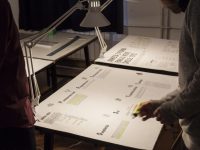 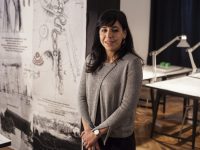 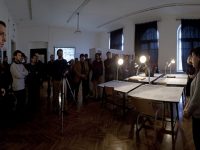 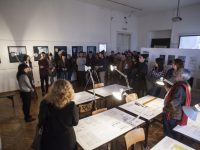 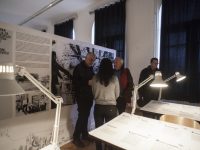 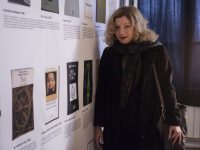 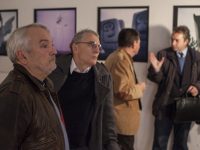 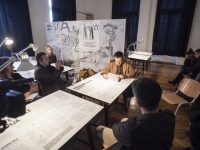 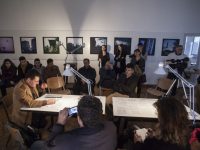 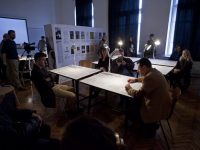 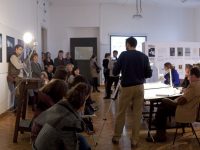 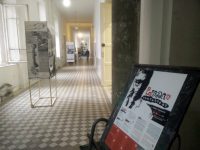