The Short Picnics Of Igor Bezinovic 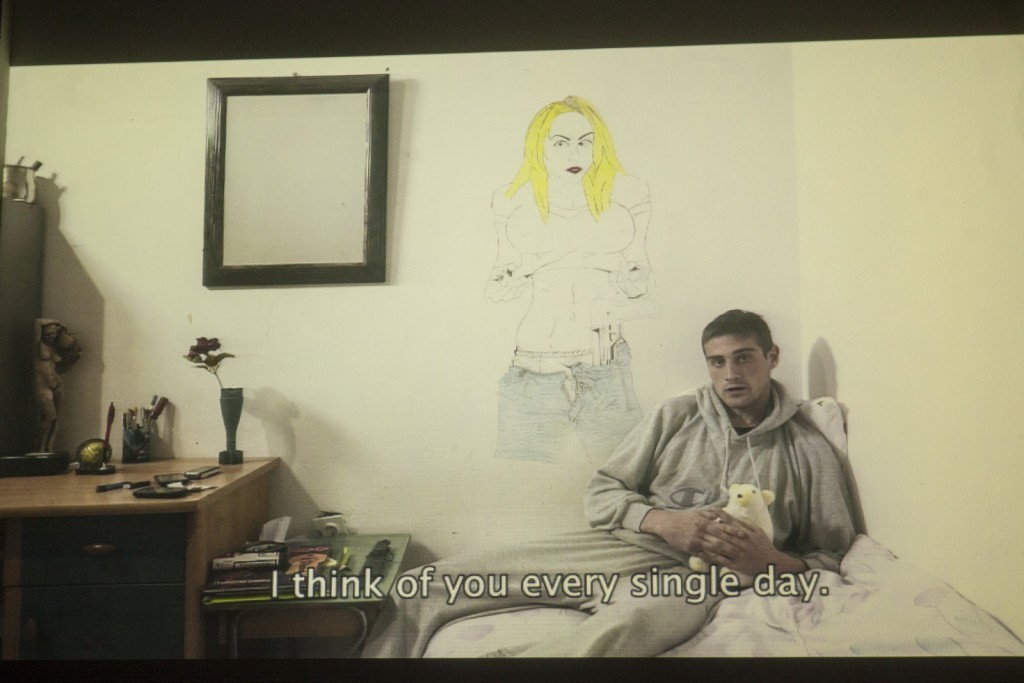 Igor Bezinovic considers his documentary films a part of his social engagement. Therefore the main focus of his film interests are social issues, taking the side oppressed social groups and depicting social conflicts. His first film The Blockade (2012) is a documentary story about the occupation of Philosophical Faculty in Zagreb in 2009, in which the director reveals the flaws in Croatian system of higher education.

He describes himself using Boris Buden’s words as a maxim: “We all began as amateurs, but only the best of us remained amateurs.” This sequence of short films to be screened came to existence because of the “action-reaction” principle, as some kind of a response to spontaneous events in his closer or wider social environment. In those films one can not only feel and see the quality of an “amateur” enthusiasm and unrestrictedness, but also a large erudition in film history that Igor demonstrates by tackling well different genres, forms, techniques, topics…

Igor sees the screening of his films as a chance for an encounter and dialogue with the audience, thereby expanding the social impact of his films.

Although Roko was looking like he knows where is he heading, it was getting clarer that we are lost. Nevertheless, I thought it was well worth pressing on. I thought of an America band song: We Had No Real Summer Last Year.

The workers are on strike since they haven’t received their salaries for months now. Their road block leaves tourists to wait in the middle of season in their cars at the highway in the scorching heat.

The home of miss Marija Janekovic of Petrinja.

Igor’s sister has decided to name her son Benjamin.

On licking and breathing.

Danish philosopher Søren Aabye Kierkegaard (1813-1855) was buried in Copenhagen, where he lived his entire life. He spent his life thinking about death, and then he died.

Bojan is 24 years old. He spent four and a half years in prisons in Turopolje, Sisak, Glina, Remetinec, Pula, Rijeka and Zagreb. He was living in Veruda district in Rijeka for 20 years.

Biography: Igor Bezinovic was born in 1983 in Rijeka. He graduated philosophy, sociology and comparative literature, as well as film and TV directing. He made a dozen short films and a feature documentary Blockade. He works in film both professionally and as amateur.

The CZKD Cinema is realized throughout the 2015 with the support of the Ministry of Culture, Media and Information Society of Republic of Serbia. CZKD Cinema is established with an aim to open and conquer space for film screening that doesn’t submit to the imperative of self-sustainability dictated by the cultural industries machine. It strives to evoke and awake a specific tradition of film screening and production cultivated by the cine clubs and film schools – a tradition that influenced the whole film culture by its unwavering respect to all the participants and integral parts of the cinematic process. Contact: aleksandrasekulic@czkd.org 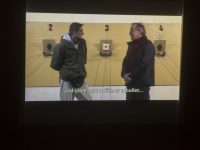 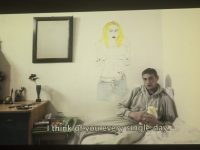 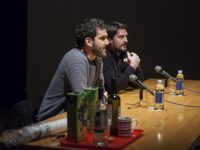 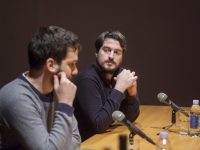 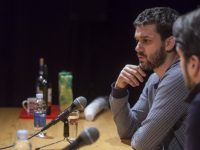 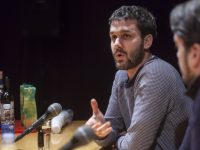 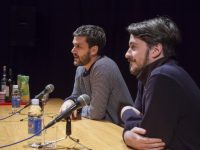 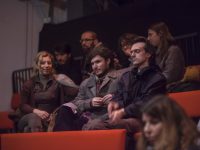 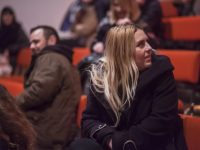 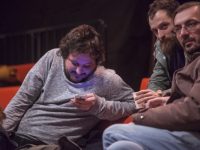 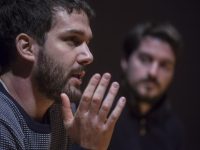 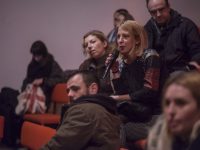 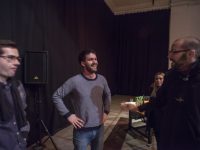 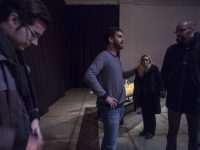