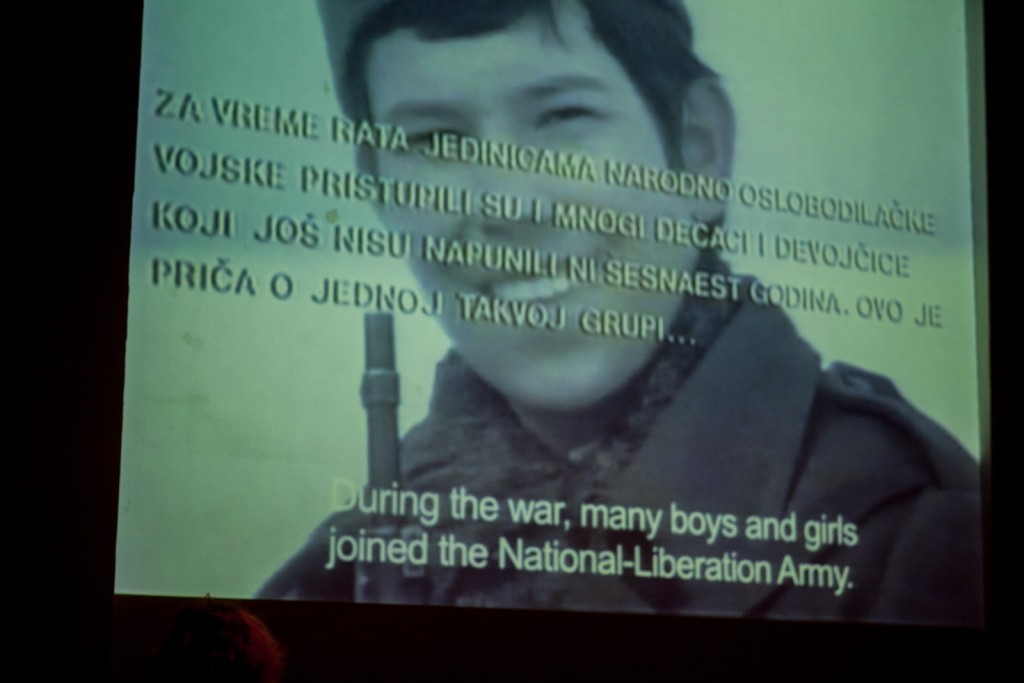 Renata Poljak is one of the most prominent artists from Croatia. She works with the media of photography, installation, film and video, using images of strong metaphoric potential referring to political, economic and social phenomena since the early 1990s until today. The presentation will consist of the overview of the opus of the artist and preview of her most recent work, with a conversation on the context of her work in art and society.

The video revolves around the persona of Ivan Kujundžić.

As a child, Ivan Kojundžić became widely popular face of a big screen; he embodied the historic persona of Boshko Buha in a homonymous Yugoslav feature film. Made in 1979, the film elaborated life, combat actions, bravery and heroic death in an ambush of this youngest of Partisans, who was only fifteen when he joined the communist movement, and was posthumously awarded with the People’s Hero of Yugoslavia title. Through the film’s continuous screenings both in theaters and on the national television, the communist ideology and belief in Yugoslav socialist system were extensively spread.

Bosko Buha was one of the most popular films of the Yugoslav era.

His character was Kujundžić’s first and last acting role.

Only 10 years after playing the main role in the film Ivan Kojundžić got actively involved in the Serbo – Croatian War which marked the end of Yugoslav Federation and its political agenda—the very ones Boshko Buha was fighting for.

Reflecting on people’s inconsiderateness and about the birth of a hybrid pseudourban context, the author has found connections and interlacing of family relations, the architectural urbicide that is taking place in Split (Croatia) and its surroundings, and the violence at football stadiums which finally led to the incident reported in the “crime section” of the daily newspaper.

The artist climbs a diving platform at the coast. She wears a bathing suit, cap and make-up. She walks along the springboard, back and forth, repeating in French, “Shall I jump or not, shall I jump or not…”, then in Croatian, “If I jump all my make-up will be removed” and starts over to walk back and forth obsessively. Her sweat makes the color in her face drip.

The video installation “Wonderland” consists of one video projection and two TV sets. The projected video, entitled Wonderland, shows a mix between private pictures shot with super 8 camera and images of Sarajevo shot in 2001.

During the whole video, one can hear the artist saying excerpts from “Alice in Wonderland”:And if he stops dreaming about you, where do you think you will be?

How can you wake him, when you’re only one of the things in his dream?

I don’t know why you are crying you wont become real that way.

On two TV screens installed in the same space, we can see two looped videos, identical, with no beginning and no end, just a passage. The video shows a close up of the artist, walking on the streets in Sarajevo, dissolves in the field of red poppies dissolving in the close up of the artist over and over again.

There is sound mix with the artist voice singing a song “Red Poppies”.

In the song, red poppies are a metaphor of the partisans’ fight for Yugoslavia, a metaphor for the color of their blood. The song Red Poppies is also used, as a symbol of a common background, evoking the history of a nation which no longer exists.

In the video there is a big subject of the father figure in the private and public, political sense.

Artist is writing and rewriting the words Tito, Tata, (“Daddy” in English) obsessively. Similarities of these worlds, both in acoustic and visual ways are pushing the artist to repeat the action over and over again. Acoustic quality turns into a mantra-like, repetitive sequence whose sound covers the words’ content. Rhythmic repetition of sound and gesture of writing down the words Tito and Tata, turns the words into sound material for a pop song on which the artist is dancing.

At the beginning of the 20th century, men from Croatian islands
frequently migrated to South America escaping hunger and looking for a
better life. The women stayed at home waiting for them to come back.

The idea of the film is to show the fragility of human existence
caused by the political-economic and social changes, alongside the
story of emigrants that keeps repeating throughout history. The sea
and the pier appear as a narrative thread of the film, while the
sea is used as a symbol of hope but also of longing and suffering.

Under same reflections on the influence of film industry on formation of identity; the installation – the cinema apparatus – a 16mm projector with 16mm film in a constant loop puts a universal light on the title Staging Actors/Staging Beliefs.

In her 16 mm film Poljak focuses solely on the motif of snow; she arranges and shoots the fake snow falling, lit by reflectors on a theater stage. This silent, uninterrupted footage of the snow falling and gradually covering the stage, made by a steady camera and accompanied only by a repetitive sound of the film projector in a dark screening room, becomes a poignant, poetic metaphor.

As in many of Poljak’s previous works, personal memory and form of (auto)biography act as the starting points to create a complex examination; this time, on the iconic power of cinematic images in representing and circulating ideologies and political agendas, and shaping cultural memory. While in the video component the artist undermines linear consistent narratives and intertwines past and present, collective memories and individual universes, historical facts and generated realities, though the poetic film projection she more directly speaks to the viewer, and creates an immersive ambiance for reflection.

Slavko Štimac was one of the most famous actors from Yugoslavia who started his successful career as a child. Through his roles he embodied the entire ideology of Tito – communism, socialism, Yugoslavia, brotherhood and unity. Renata’s generation grew up with him as a child on the screen believing in the same ideals for which he was fighting on the screen.

Film Train in the Snow narrated a story of solidarity and collective responsibility of the children acting together, and self- organizing themselves in an effort to dig out a train stuck in the blizzard during their school trip. The movie gained a large support within the agendas of Yugoslav youth organizations; similar to Boshko Buha, it influenced generations of people growing up in Yugoslavia.

His position of a star, fell apart after the breakup of Yugoslavia, as one cannot be a film star in the country which doesn’t exist any more.” 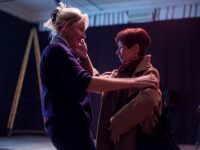 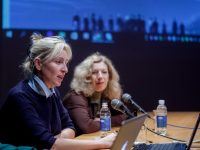 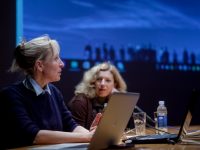 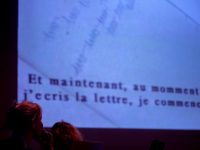 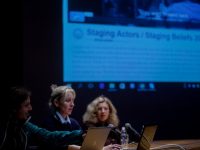 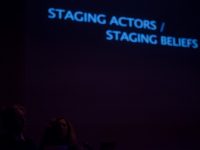 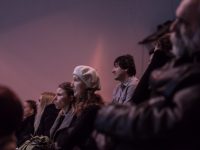 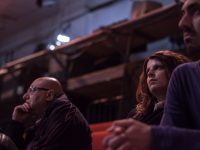 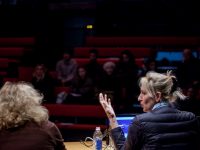 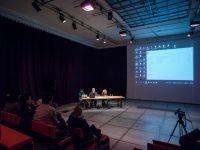 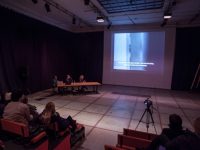 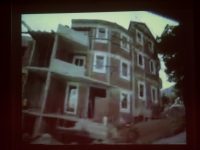 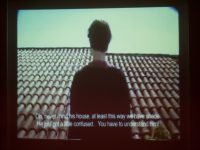 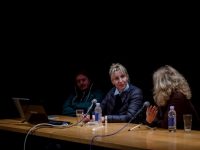 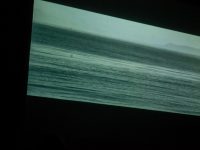 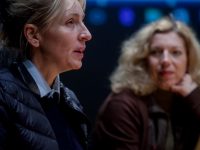 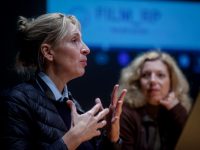 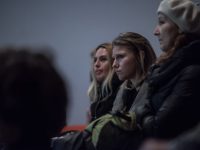 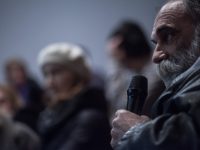 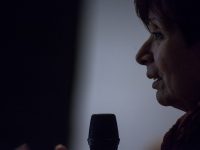