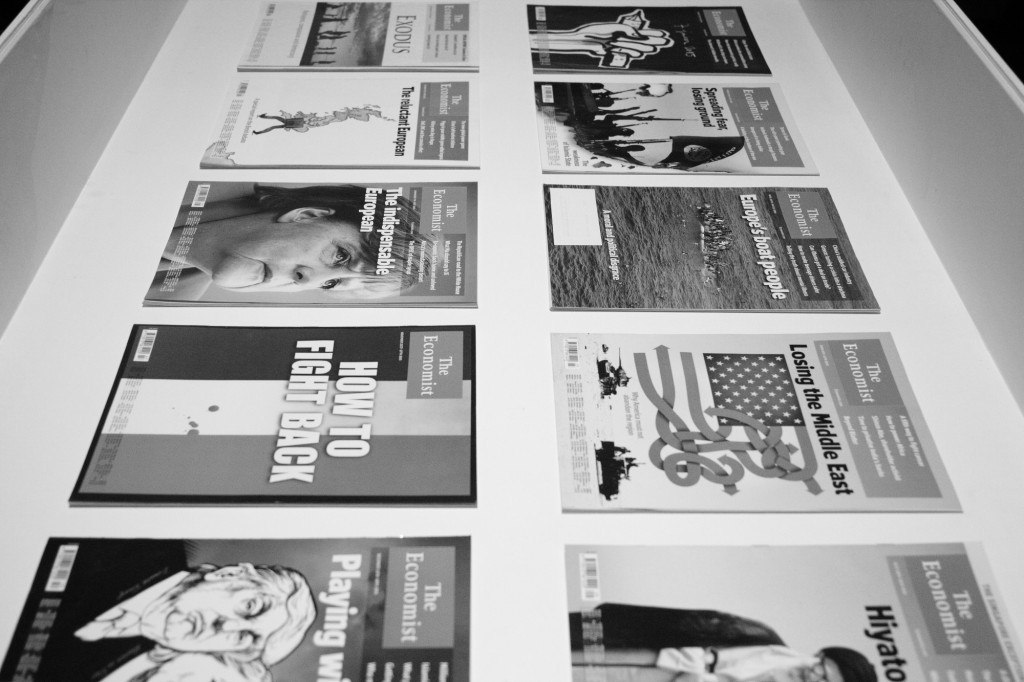 Some people think that if a painting doesn’t have a subject or isn’t a picture, then it doesn’t have meaning. This just isn’t true.

MANDALA AND CROSS / blackness, refugees and economic gamble is a continuation of the project MANDALA AND CROSS / farewell to arms, an exhibition held in the Center for Cultural Decontamination in November 2014. Provided that the wars waged in the ex-Yugoslav area have created a model for the future global clashes of the 21st century, the analysis of the media representation of social processes in 2015 is opening new fields of anticipation, of circular movement of violence and manipulations in economy.

The research conducted during the preparation of this art work consisted of archiving of daily papers and weeklies in real time published and a comparative analysis of them. The printed media archived were The Economist,  The Financial Times, New York Times, Time, Le Monde, Der Spiegel, Die Zeit, Politika, etc.

Three front pages of Der Spiegel weekly adequately map out the key events that characterized this year in Europe: the financial crisis in Greece and the negative response to it by the Eurozone, the refugee crisis that is still under way, and the terrorist attack in Paris that resulted in more strict control and surveillance over citizens that are forced to swap “a little bit of freedom” for more security.

The rhetoric after the terrorist attack in Paris was in all its constituent parts reminiscent of the rhetoric used after the terrorist attack on the twin towers on 11th September. However, the spectacular images that signified the New York attack were missing this time around. Unlike other printed media everywhere around the world, The New Yorker was the only one to publish on 24th September 2001 a completely black cover photo, which revealed the image of the WTC towers only if it was looked from a certain angle.

The publication of the photo that was selected to draw attention to the refugee crisis was the one of the tragically deceased three-year-old Syrian boy Aylan Kurdi on 3rd September on a numerous front pages of daily papers. Its publication has triggered contradictory discussions on the importance of image in the media, as well as parallel analyses compairing other similar images from the past. However, on the front page of the International New York Times this photo of a drowned Syrian boy was next to a much larger ad for the international conference in London entitled “Oil & Money”. In the same vein, front page of the daily Politika featured the photo of Aylan Kurdi together with an ad for a local version of the Big Brother reality show.

Das Bild, German tabloid, printed on the 8th September an issue without photos – albeit the ones used in the ads – as a kind of a retort to the public discourse on Aylan Kurdi’s photo, thereby opening the issue of the meaning of an image and its absence in the media.

Zoran Naskovski in his critical practices has especially dealt with the subject of violence and the media manipulation in the internet project “War Frames” that was exhibited at the 52nd Venice Biennial.

Zoran Naskovski (1960) received MA at the Faculty of Visual Arts, the University of Arts in Belgrade. He works in the field of visual arts in media of video, photography, performance, installation, internet projects, etc. His works were exhibited on the local Serbian scene as well as on numerous international exhibitions in museums and institutions such as the Whitney Museum in New York, the Andy Warhol Museum in Pittsburg, the Wexner Center in Ohio, the Tate Britain in London; the Centre Georges Pompidou in Paris, the Hamburger Bahnhof in Berlin, the Fridericianum Kassel in Kassel, the MACRO in Rome, the Moderna Museet in Stockholm, the Kunsthalle Wien in Vienna, the Ludwig Museum in Budapest, etc. He took part in 2007 at the central exhibition of the 52nd Venice Biennial entitled “Think with the Senses – Feel with the Mind. Art in the Present Tense”. He received the Memorial of Nadežda Petrović award  in 1996, the award of the yearly exhibition of the Center for Contemporary Art in 1997, as well as the awards of the October salon in 2003 and 2006.

The visual arts program of the Center for Cultural Decontamination is supported by the Ministry of Culture and Media of the Republic of Serbia.

It is also supported by the GLOBAL PRESS, Belgrade and the Museum of Contemporary Art, Belgrade. 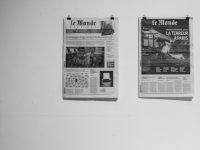 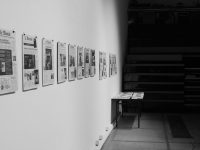 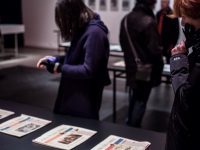 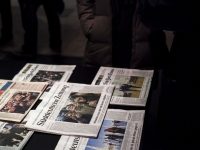 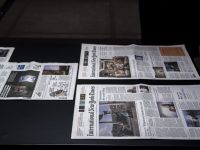 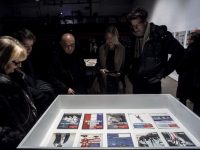 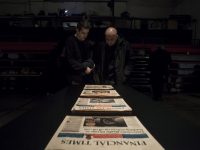 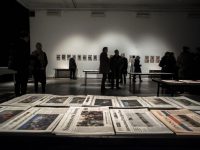 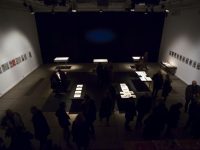 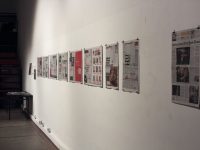 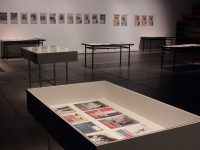 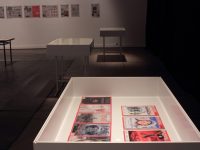 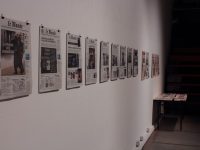 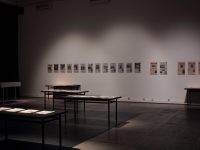 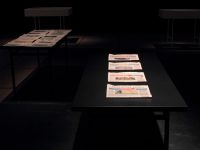 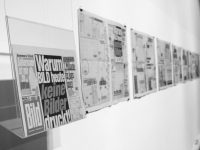 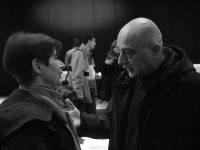 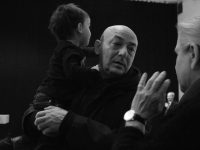 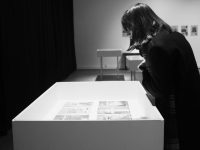 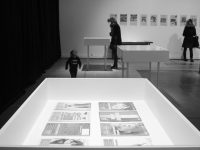 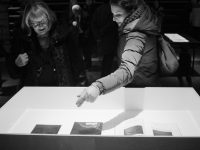 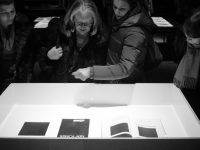 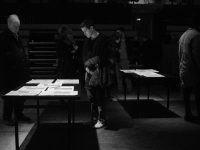 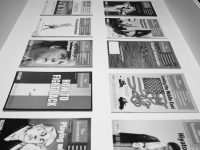 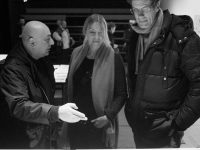 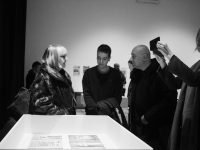 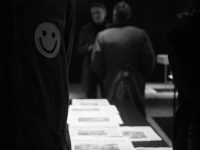 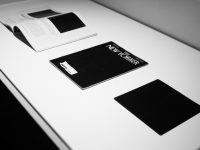 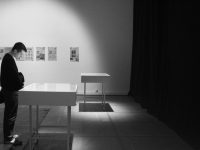