The Age of Extremes, The Age of Domination of Ideologies 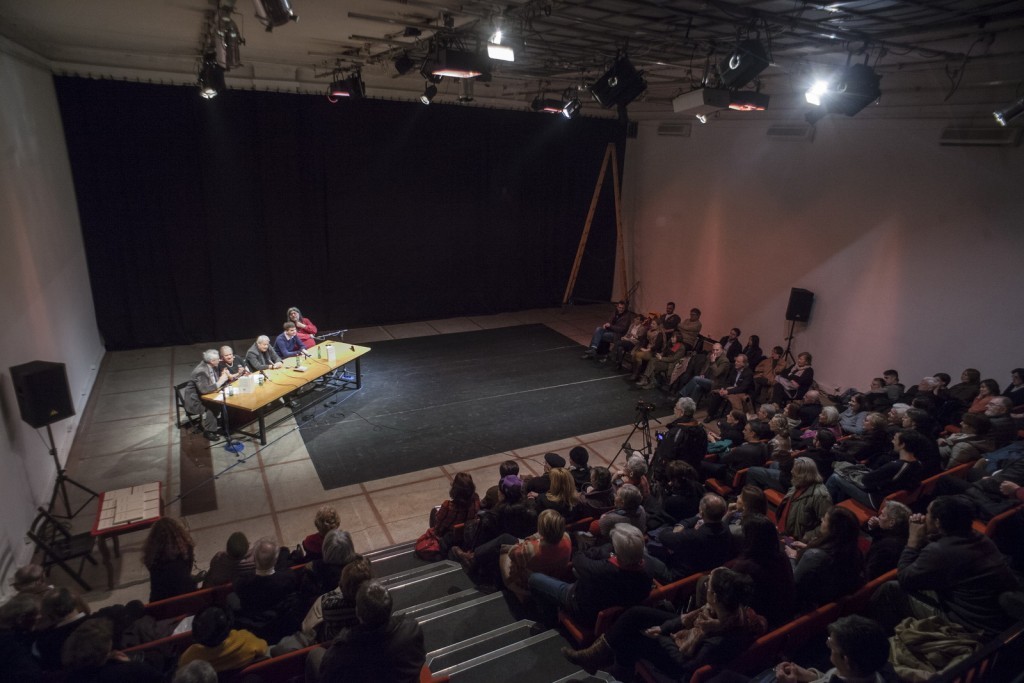 The TIM press published a new book The Brass Times by Slobodan Šnajder.

A talk on everything and nothing features:

Hašim Bahtijari, the editor and owner of the TIM press

The Brass Times is a grand story about two people that have lived their lives during the Age of Extremes, as well as about their offspring that inherited, maybe not luckily, the task of dealing with that fact. Georg and Vera, the protagonists of this book, had in fact very opposite biographies up until a certain point in their lives. They met as soon as it was possible yet not deadly anymore. It was right after everything in the world was aligned against such a meeting. After that they go their separate ways, just at the moment when everything was aligned for them to remain together.

The story is quite European since it happened many times over, bearing witness to the power of ideology that could divide the dining table as well as the double bed. It happened before as well as today, in this century that is no less marked by the extremes. There are many reasons, and fear is certainly among them, that prevented this story to be told from the beginning to the end.

The Brass Times represents at the same time an epic river with many tributaries, branches, alluviums, a river that works itself hard to reach its confluence. Some people may know that Bosut river is extraordinary because it sometimes flows upstream toward its source.

In the book those sources are sought after in the depths of mythical time when a colorful ermine minstrel walked German lands rounding up its youth to take them into Transylvania. Historically more recent, in the year 1770, a group of German colonists comes to Wolkwar, and settles there in Slavonia as a part of the reforms implemented by the Austro-Hungarian empress Maria Theresa. Those people were afterwards named the Volksdeutscher. The narrative about them offers a broader framework for the two individual destinies, following them up until the expulsion of the “ethnic Germans” in the 1945 from Silesia, the Sudetes and Yugoslavia, all the way to the destruction of the latter.

The central part of the book takes place in Poland, probably the most terrifying battlefield of the Second World War. Conversely, the story at end of the book unfolds in the place where both ones at peace and the troubled ones dwell – all those that we presumably call the dead.

Slobodan Šnajder (Zagreb, 1948) graduated philosophy and English language at the Philosphical Faculty in Zagreb. He was a co-founder and longtime editor of the theatrical journal Prolog. He is active within different genres. His prose has been published from 1966. From the 1969 he works as a dramaturge, and from then on he writes plays constantly, although rarely being performed. His works were translated and staged abroad. 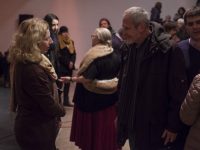 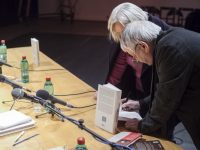 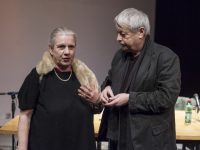 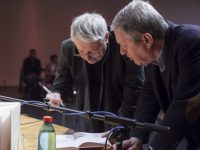 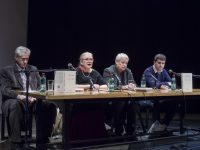 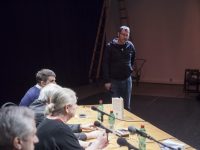 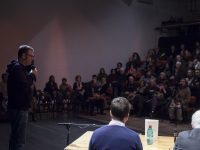 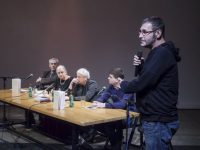 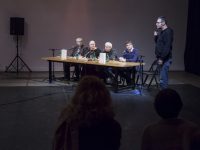 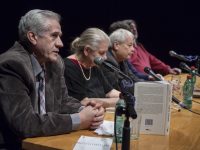 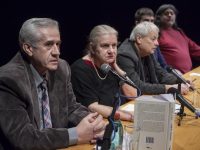 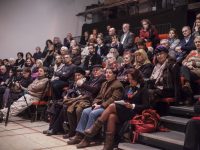 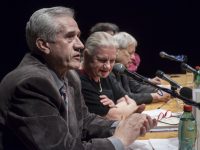 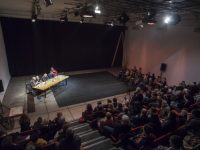 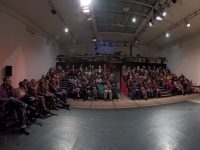 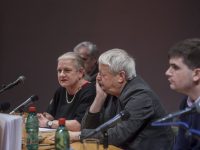 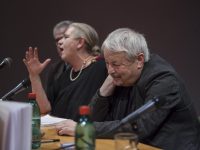 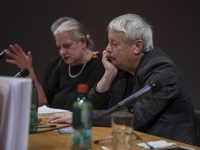 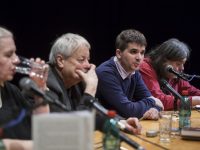 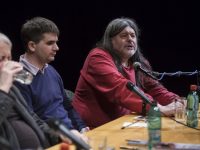 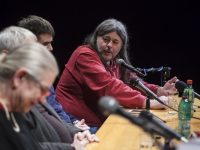 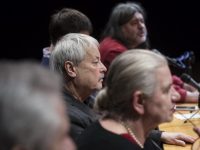 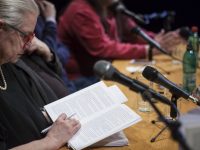 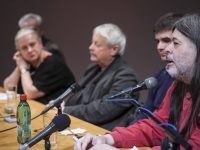 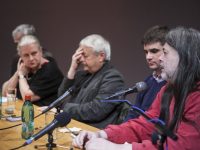 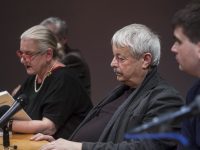 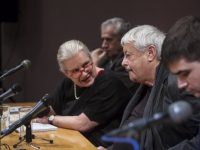 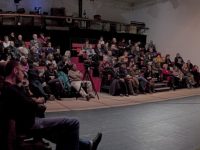