A Discussion about Milan Radanović‘s book Punishment and Crime 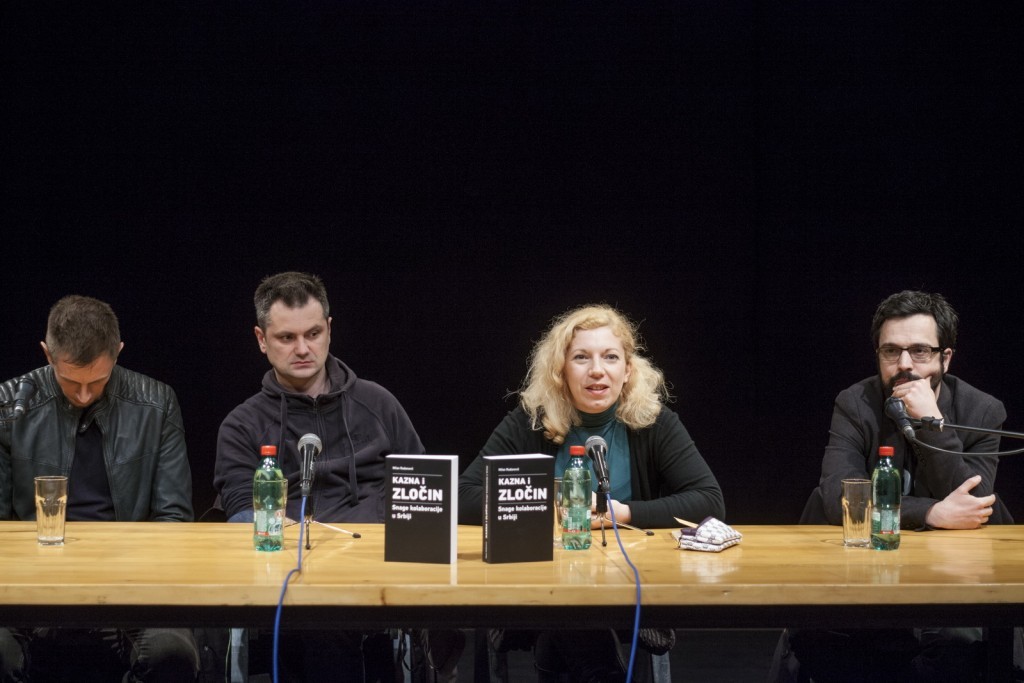 A Discussion about Milan Radanović‘s book Punishment and Crime

In response to the beginning of the process of rehabilitation of Milan Nedić, as a continuation of protest actions, on Monday 8th February there will be held at the Center for Cultural Decontamination:

A discussion on Milan Radanović‘s book Punishment and Crime – Collaborationist Forces in Serbia. The responsibility for war crimes (1941-1944) and military loses (1944-1945).

The discussion will be also aimed at contemporary and widespread processes of historical revisionism.

Milan Radanović‘s new study on war crimes committed by the collaborationist forces in Serbia offers a detailed analysis of their terror inflicted upon the members of the Peoples’ Liberation Movement as well as the civilian population. This systematic analysis of historical archive materials and of a large bibliography on the subject brings to the fore a thorough insight into the war atrocities executed by the Draža Mihailović’ chetniks as well as of the armed forces of Nedić’s government.

Milan Radanović wrote a magisterial work on violence and war crimes of the collaborationist forces in Serbia during the Peoples’ Liberation war. The book is written in times of the omnipresent political amnesia and the aggressive anticommunist crusade of the new elites operating throughout the entire Euopre as well as in the microcosm of the post-Yugoslav republics.

Krunoslav Stojaković from the book’s introduction 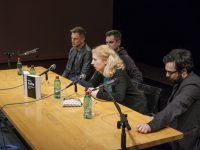 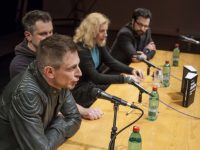 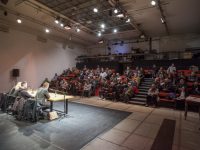 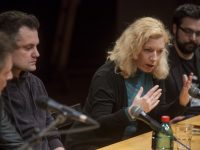 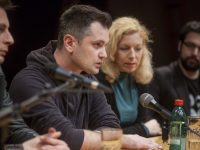 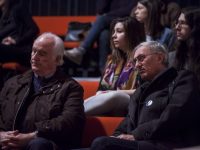 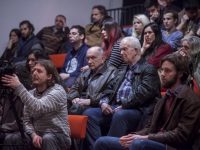 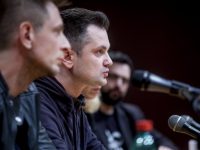 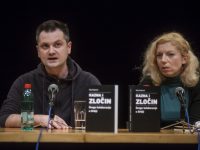 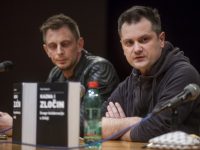 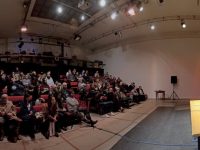 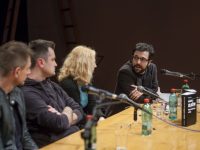 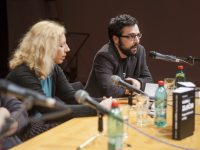 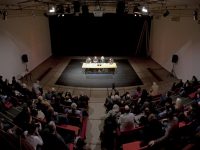 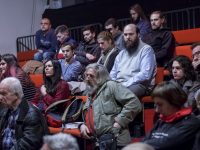 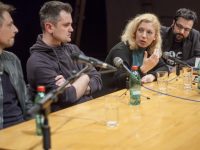 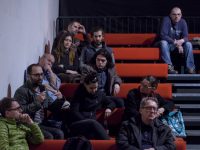 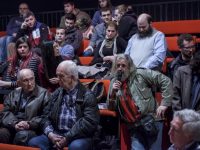 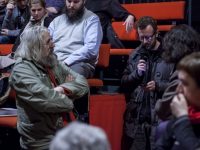