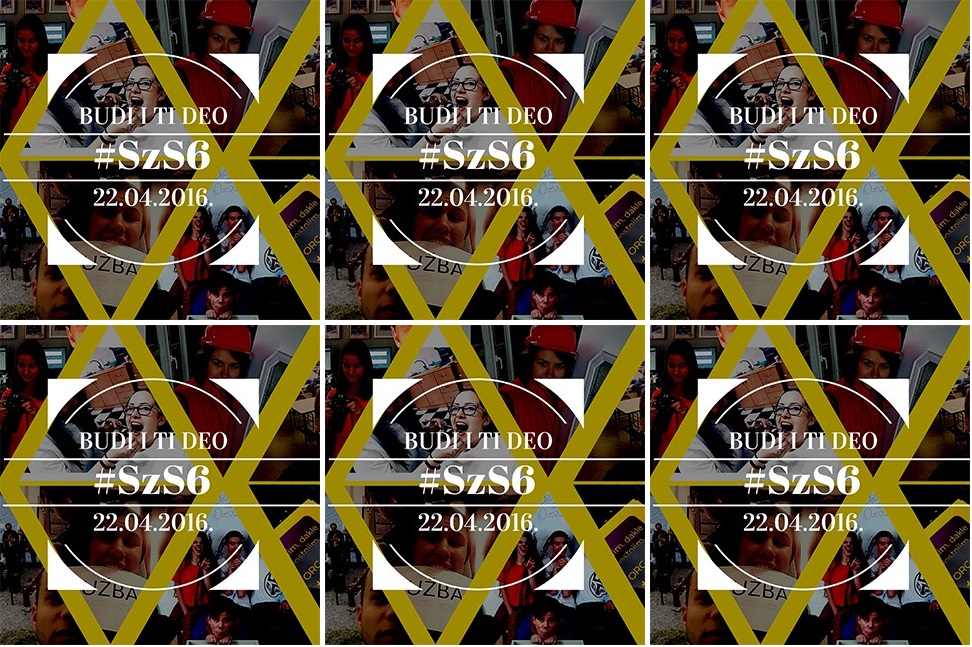 The Union of High school Students of Serbia is organizing training for its members in the period from the 9th to the 11th February. The main topic will be preparations for the project “High school Students for High school Students” (SzS). During those three days team members (from the local coordinators’ team, the Belgrade team and the marketing team) lead by the Managing board will receive information about the project, their tasks within it, as well as an opportunity to make their own contributions to a successful realization of the this year’s biggest project by the Union of High school Students planned for 22nd April 2016. The first day of the training process will take place at the Vračar municipality house, and it will be continued on the 10th and the 11th February at the venues of the Center for Cultural Decontamination.

The project “High school Students for High school Students” relies on a standard concept of the Social Day developed and implemented in a lot of countries all over the world. It is based on ideas of high school activism and socially responsible conduct of companies’ business activities. The project was realized for the first time in Serbia in 2009. The main idea was to allow for a certain number of students to spend one day of the school year doing practical work at some public or private company. In return those companies make contributions to the First High school Fund “High school Students for High school Students”. The funds are dedicated to organization of project writing trainings for student’s parliaments participating in the project, as well as to the realization of the student’s parliament projects selected from a public call. A steady growth of the fund, as well as of the number of students and the number of socially responsible companies participating in the project, is a good way of supporting the young people and of the development of local communities.

The Union of High school Students of Serbia is a youth organization dedicated to support informing, educating and networking the high school students on the local as well as at level of the EU. The Union’s main task is to relate the student’s parliaments all over Serbia, to inspire social activism and informal education of the young population by giving them the opportunity to realize their own projects. The principal mission is to create a school system that would include students as equal actors in it – a system where students would be those with the power of decision, and not only the ones that passively receive the knowledge. The idea of developing the student’s critical thinking and the empowerment of students to organize themselves in order to participate in activities that could improve the quality of high school life were paramount in conceiving this project. It is necessary to empower all high school students to practice their rights, to get access to space, opportunity and support that would enable them to fully develop their ideas and to realize their creative potentials.

The Union of High school Students of Serbia strongly believes that it is the time for the young people to take responsibility and initiative in solving their problems!