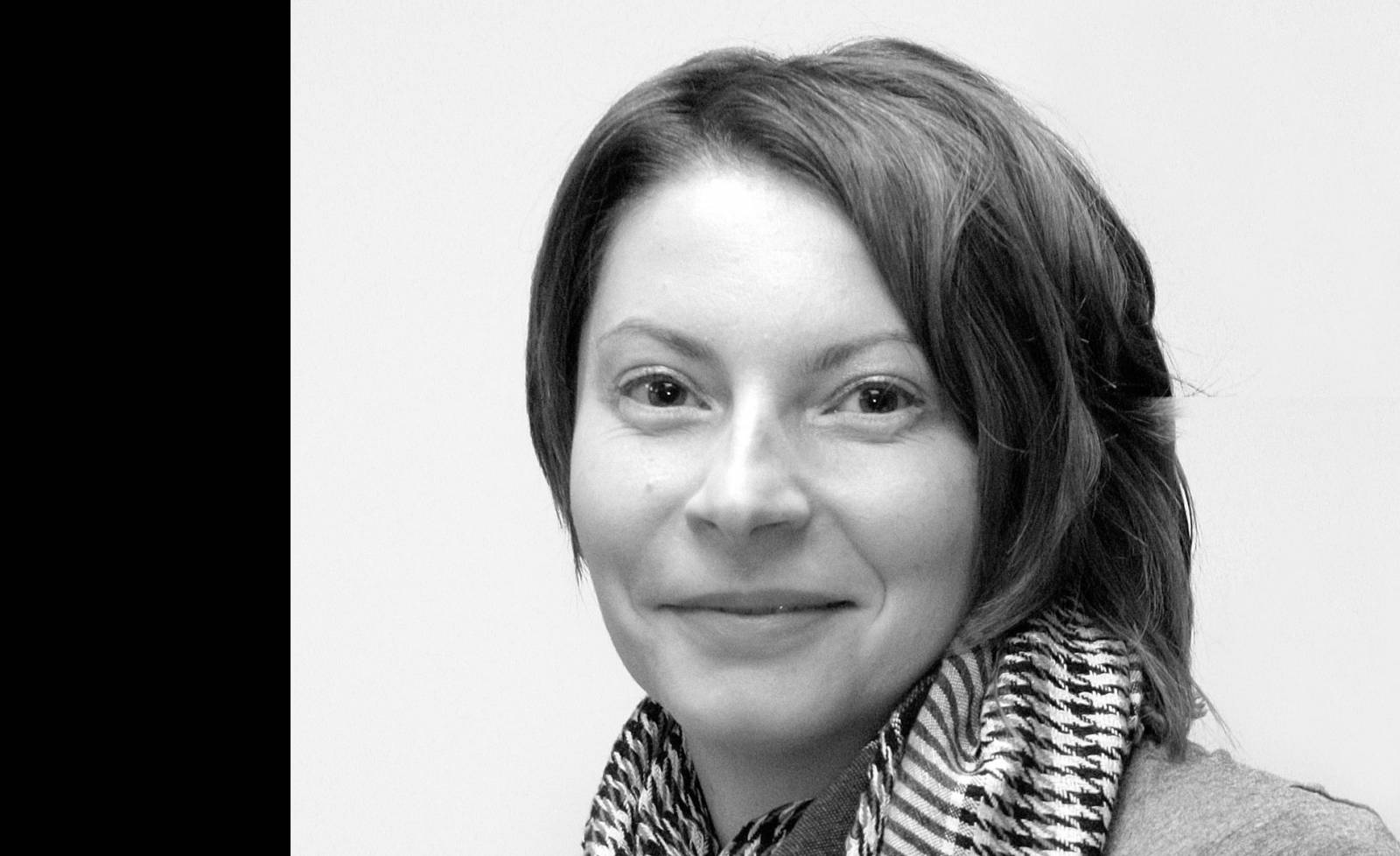 The 20th Century Edition and the Center for Cultural Decontamination are inviting you to a book promotion:

Participants in conversation about the book are:

Renewed and new partisan songs performed by: the Hleb Theater (songs from the play “Homecoming”), the members of the Proba choir, the member of United Choirs and soloist Zoe Gudović. Music coordinator: Škart

Ana Hofman (1976) is researcher at the Institute for Cultural Studies and Remembrance Studies of the Slovenian Academy of Sciences and Arts in Ljubljana and a PhD student at the Faculty of Humanities at the University of Nova Gorica. Her fields of study include musical practices in socialism and post-socialism, music and gender studies, music and cultural remembrance, as well as ethno-musicological scientific practices in neoliberalism with main focus on Yugoslavia.

“Partizan songs have been long silenced as ideologized sound whose social engagement was directed by political party elites after the dissolution of Yugoslavia. The antifascist heritage became a burden on the back of “new bourgeois” as it was removed from the reference frame of the official policies of remembrance in post-Yugoslav national states. Its revolutionary, socially engaged and emancipatory significance was minimalized and neutralized after 1991. Revisionist processes in the newly-formed states, the ex-Yugoslav republics, have leveled the notions of antifascism, socialism, communism and totalitarianism rendering partisan songs the “sonic propaganda of a totalitarian regime” and thus removing them from our ear-drums. Those songs, redressed and rearranged, are now given a new life.” (from the introduction to the book) 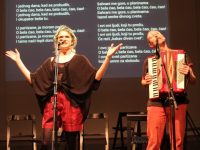 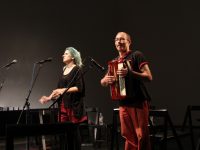 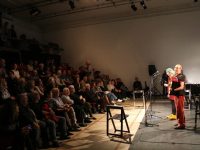 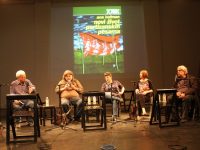 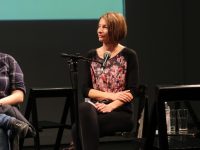 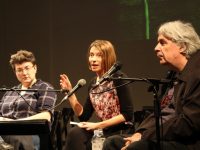 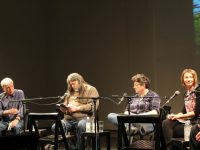 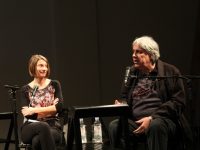 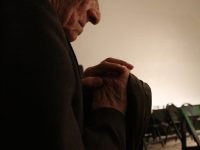 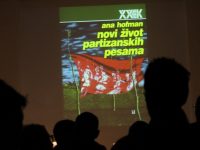 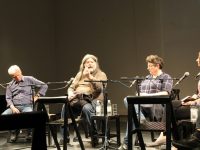 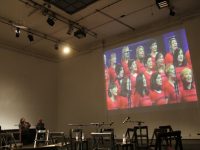 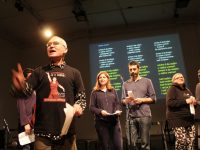 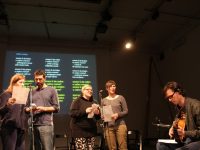 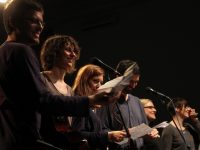