15 Years after the Extradition: How do We Remember Slobodan Milošević? 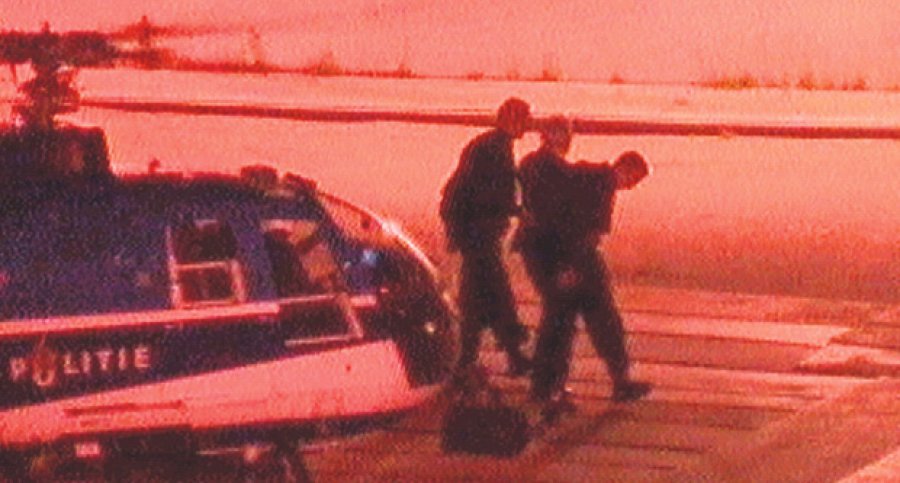 The Youth Initiative for Human Rights is organizing on Tuesday, 28th June a public discussion entitled “15 Years after the Extradition: How do we remember Slobodan Milošević?”.

The circumstances of more and more frequent mentioning of people in ski masks making arrests are raising the question of how clear is the political context of and the reasons for extraditing Slobodan Milošević to the Hague Tribunal. Considering the amount of time that has passed from that moment as well as numerous efforts to relativize the substantial role of Serbia in the ex-Yugoslav wars, it is necessary to establish the facts and to support discussions that illuminate their importance for young people.

It is also important to know the reasons why in 2016 Aleksandar Vučić felt the need to ask the question “Who had given orders to go over the fence and arrest Milošević?”, adding a further comment that “It was a horrible crime which had to be stopped.”

Is it actually about an effort to publically criminalize Milošević’s arrest? Is there really an effort to distinguish between the undeniable facts and that what is a matter of discussion? Is it an effort to redefine the 1990s, the role of Slobodan Milošević and, last but not least, the role of the present Prime Minister of Serbia?

The speakers at the public discussion that will talk about those times as well as the present political moment, about the legal background of the extradition and the trial, as well as about the perspectives of young people regarding this subject will be: