After screenings on festivals (Berlinale, Beldocs) and in Serbian cities, Ognjen Glavonić’s film “Depth Two” will be shown in the CZKD Cinema. After the screening there will be a discussion about its process of making, reception and its role in the social processes in the post-Yugoslav space.

Participants in discussion will be Ognjen Glavonić, Sandra Orlović and Aleksandra Sekulić.

The DEPTH TWO uses a combination of light and sound, of vivid recollections and footages of the crime scenes. It is an experimental documentary about the mass grave in the suburb of Belgrade that directly, in a meditative and hypnotic way, communicates to the experiences, imagination and feeling of spectators. The film is a gesture of resistance to the fostered oblivion, and an attempt to reveal, shed light and give voice to the stories that are still buried in silence.

Written and directed by: Ognjen Glavonić

The CZKD Cinema is realized with a support from the Ministry of Culture, Media and Information Society of Republic of Serbia.

The CZKD Cinema is established with an aim to open and conquer space for film screening that doesn’t submit to the imperative of self-sustainability dictated by the cultural industries machine. It strives to evoke and awake a specific tradition of film screening and production cultivated by the cine clubs and film schools, a tradition that influenced the whole film culture by its unwavering respect to all the participants and integral parts of the cinematic process. Contact: aleksandrasekulic@czkd.org 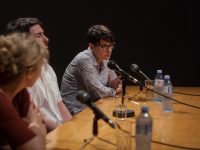 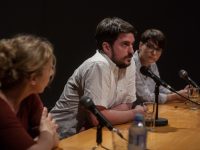 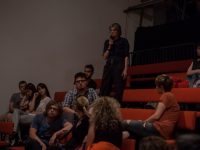 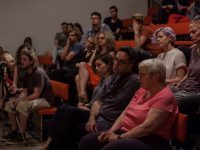 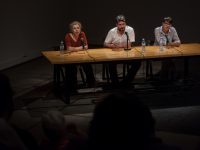 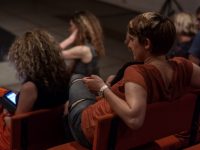 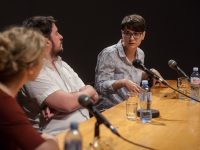 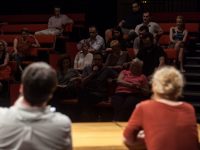 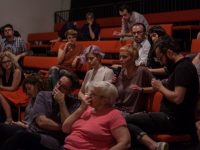