Invisible Bridges: Towards Culture of Solidarity 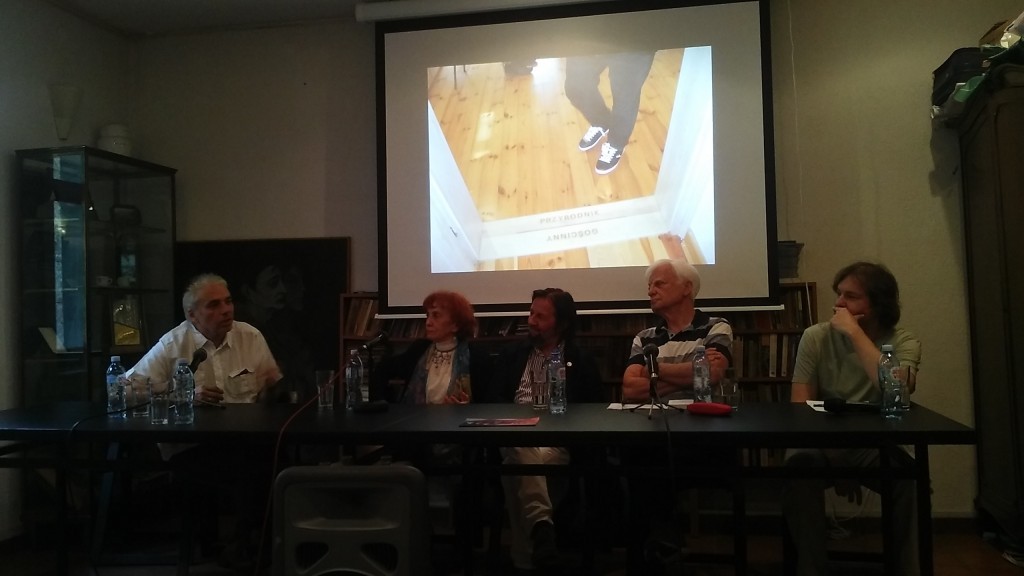 Invisible Bridges: Towards Culture of Solidarity

“We return to solidarity like wanderers who are returning home from a long journey on the path to freedom. For freedom, we have created a Cartesian perspective with a human “me” in the center, but also with two systems. The first is a state system in the service of national independence with a free political system – a representative power elected through the free will of the majority of citizens. The second is an economic system based on private property and the free market. Finally, we created a culture with an inhibited ego of the demiurge-artist in its center. We needed time to understand that without equality and fraternity, freedom brings enslavement.

What we lack is a critical culture that would allow us to establish our relationship with the past and build on the ground of solidarity. In other words, we lack a culture that would bring different people together under the same roof of common memory and mutual heritage. The critical nature of culture has nothing to do with denial, a lack of pride or the inability to find joy in success. The issue in question here is finding a way to distance ourselves and being able to make an objective assessment. That is why it should be the critical culture on which one should place the construction of the bridge leading to the past and tradition. The real challenge, however, is introducing this tradition into the contemporary context.

Now we are returning to solidarity, understanding that it is an authentic link for the world of increasingly deeper social and cultural divisions that, at the same time, have also become more and more interdependent. Solidarity appears to us as a new challenge after the lesson of freedom, which found its fulfillment in individualism, independence and diversity but not equality and empathy.”

Krzysztof Czyżewski is a writer, theater producer, and publisher. He is the co-founder and director of the Borderland Foundation (1990) and a director of the Borderland of Arts, Cultures and Nations Center in Sejny, Poland. Together with his Borderland team he reconstructed Czesław Milosz’s family house in Krasnogruda near Sejny and established there an International Center for Dialog in 2011. He published numerous books of poetry and essays, among which are the most prominent: The Path of the Borderland (2001), Line of Return (2008), Trust & Identity: A Handbook of Dialog  (2011), Miłosz – Dialog – Borderland (2013), Miłosz. A Connective Tissue (2014), and The Krasnogruda Bridge. A Bridge-Builder’s Toolkit (2016).

The 20th Century Edition has published in 2010 his book The Ethos of the Borderland that was translated by Ljubica Rosić. 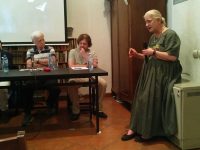 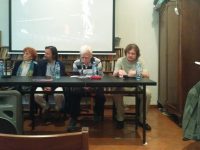 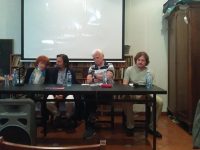 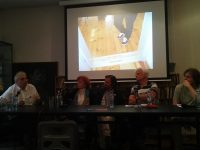 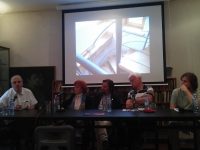 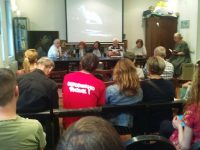 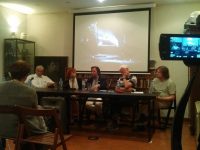