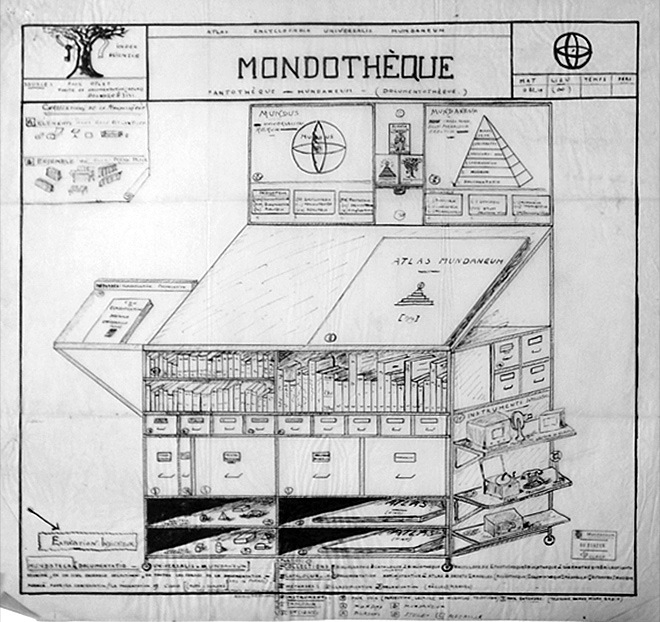 Visual Arts Program of the CZKD 2016

The white cube as a memory realm. Oriol Fontdevila

To what extent can we understand the contemporary art museum as a memory realm? The museum of modern art supposedly assumes as a post-historical space: it establishes the historical narration of art, but, at the same time, avoids its own temporality through technologies like the white cube. From our point of view, while the museum evades time, it becomes the first obstacle regarding the art’s aim to effect cultural change and even social transformation. This presentation will focus on several exhibition projects through which we have experimented with unfolding of the museum temporalities and linking them with the processes of artistic production and educational work.
Among the projects presented will be the exhibition programs Preventive Archeology (Joan Miró Foundation, Barcelona, 2013-2014) and Zande’s Net (Arts Santa Mònica, Barcelona, 2016), as well the exhibition How To Do Things With Documents (Antoni Tàpies Foundation, Barcelona, 2016) and the platform of collaborative research and educational work Open Source Prototypes (Antoni Tàpies Foundation, Barceona, 2011-2016).

Imagination as a reworking of memory. Núria Solé Bardalet from Fundació Antoni Tàpies.

The artificial memory is grounded in places and images. The archive could be a place where memory is easily apprehended. The documents could be the images of what we wish to remember. The art of memory is like an inner process of writing and using the idea of the archive as the place of the memory make the documents their alphabet.

Oriol Fontdevila (Manresa, 1978) is a curator, writer and researcher based in Barcelona, focusing on art practices and education. Artistic co-director of the Sala d’Art Jove de la Generalitat de Catalunya (the Catalan Government Youth Art Space). Currently he is conducting his research from a performative standpoint on the interweaving between art and mediation granted by the MNCARS, the Museo Nacional Reina Sofia. In 2015 he has been awarded ex aequo by the Cultural Innovation International Prize of CCCB, the Centre of Contemporary Culture of Barcelona for the project Becoming Public. He is co-curating Performing the Museum, an artistic research platform lead by Antoni Tàpies Foundation (Barcelona), Museum of Contemporary Art Zagreb, Koroska Galery of Fine Arts (Slovenj Gradec) and Museum of Contemporary Art Vojvodina (Novi Sad). He curated several projects at the Joan Miró Foundation, the Antoni Tàpies Foundation, the A*DESK Platform, the Idensitat, the Santa Mònica Arts Center, among other art institutions and independent spaces in Barcelona. He is a guest lecturer at several universities and study programs and publishes regularly in art magazines and exhibition catalogues. www.oriolfontdevila.net

.
Núria Solé Bardalet (Calafell, 1976) is a graduate in Art History and Italian Philology Graduate at the Universitat de Barcelona. She started working as a bookseller specialized in contemporary art in several bookstores in Barcelona. In 2008 Núria joined the Archives and Documentation department of the Fundació Antoni Tàpies, where she has since participated in the development of the project Archive-Thesaurus under the supervision of Laurence Rassel and Jorge Blasco Gallardo. She was the coordinator of the European project DCA (Digitizing Contemporary Art). Núria is currently a member of the team in charge of developing the Combinatory Arts (A Place for Education, Exhibition and Research) at the Fundació and is also the coordinator of the European project Performing the Museum.

The program Memory Reworks is realized in cooperation with the Museum of Contemporary Art Vojvodina, Novi Sad.

Visual Art Program of the Center for Cultural Decontamination 2016 is supported by the Ministry of Culture and Information of Republic of Serbia. 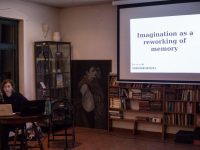 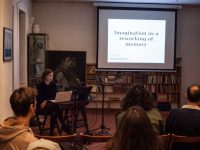 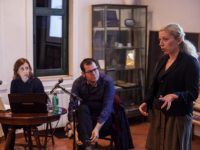 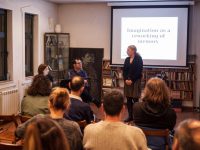 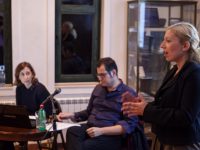 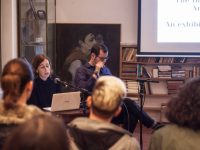 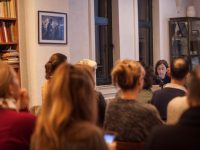 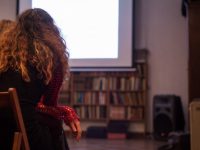 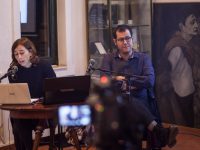 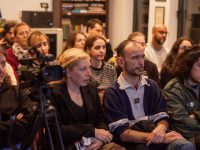 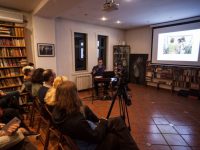 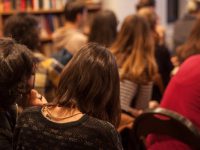 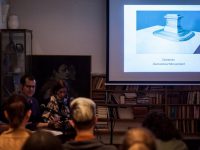 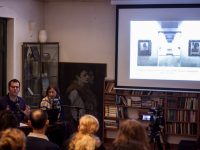 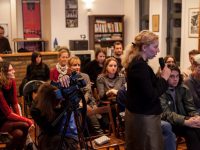 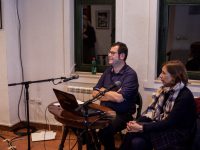 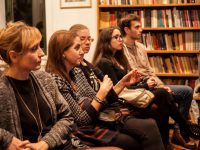