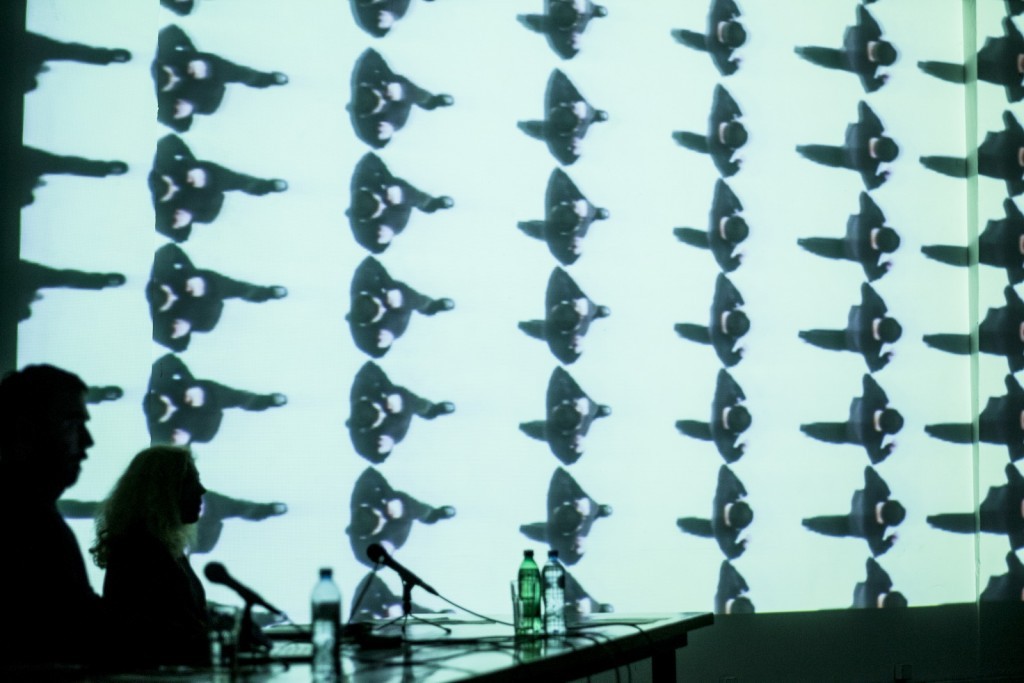 Within the framework of the long term program „Zagreb Review and Update“, this year we present the artist Goran Škofić, whose work in the field of new media, experiments of artistic intervention creates a specific discourse, representative of a generation shaped by the transformation of artistic infrastructure and production by the shift to new media. In his latest piece On the Beach, Škofić introduces Mediterranean Sea as the space of borders, and also as a supra-historical continuity built into the traumas, movement and wider social processes.

Presentation of the video installation „On the Beach“

Na plaži/ On the Beach

A large group of people presented in the film is a motif that paints a picture of a society.

Idyllic beach, view at the sea, static sky through an absurd situation and communication of characters point to hermetic nature of contemporary society and human relationships. Whether this is a case of some sort of an exodus or space metamorphosis or perhaps purification or it is just a Mediterranean trip in people’s heads has not been confirmed. The viewer is free to think and interpret these reasons for himself.

The use of body and its control or manipulation through the media of photography, film, video and multimedia installations are the main characteristics of the work of media artist Goran Škofić (b. Pula 1979). By using the potential of moving images and the transformation of space through media, Škofić explores in his works social deformations and different absurdities of the everyday life, very often starring himself. Despite dealing with meaningful topics, he often includes humor and self-irony in his work. Having graduated from the Arts Academy in Split, he continued his art and research work through residencies in France, Switzerland, Belgium, US and Brazil. His works are regularly displayed on exhibitions and festivals in Croatia and abroad. He got Radoslav Putar Award for the best artists up to 35 years, and Grand Prix on 51st Zagreb Salon of Visual Art.For further texts, visuals and a biography, visit his web page. 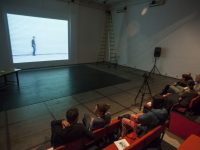 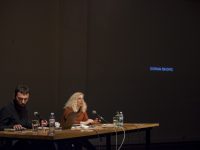 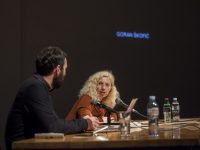 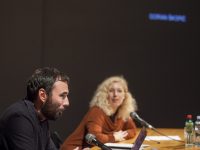 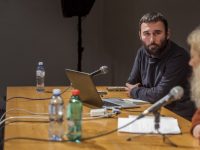 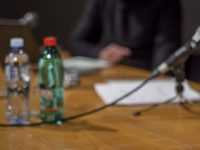 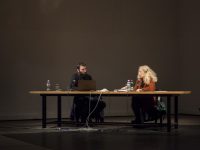 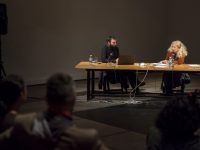 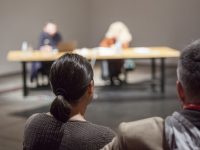 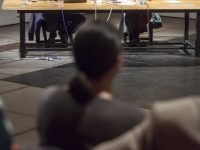 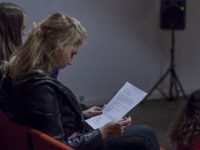 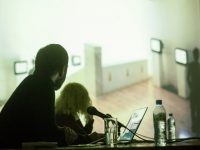 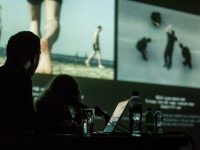 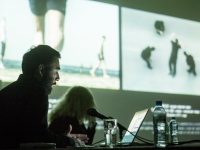 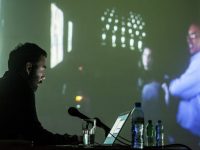 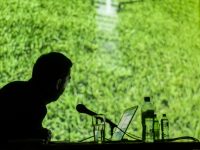 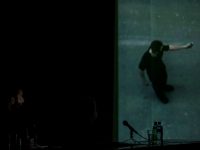 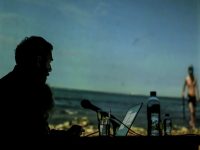 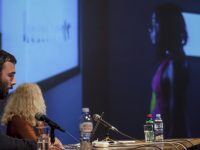 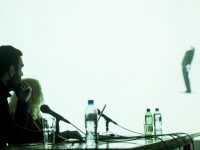 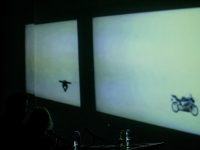 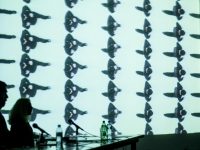 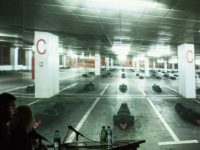 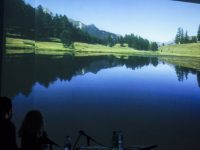 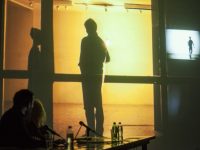 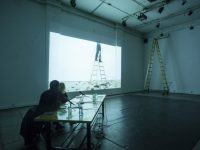 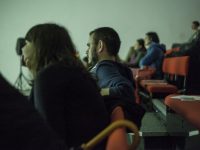 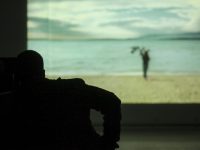