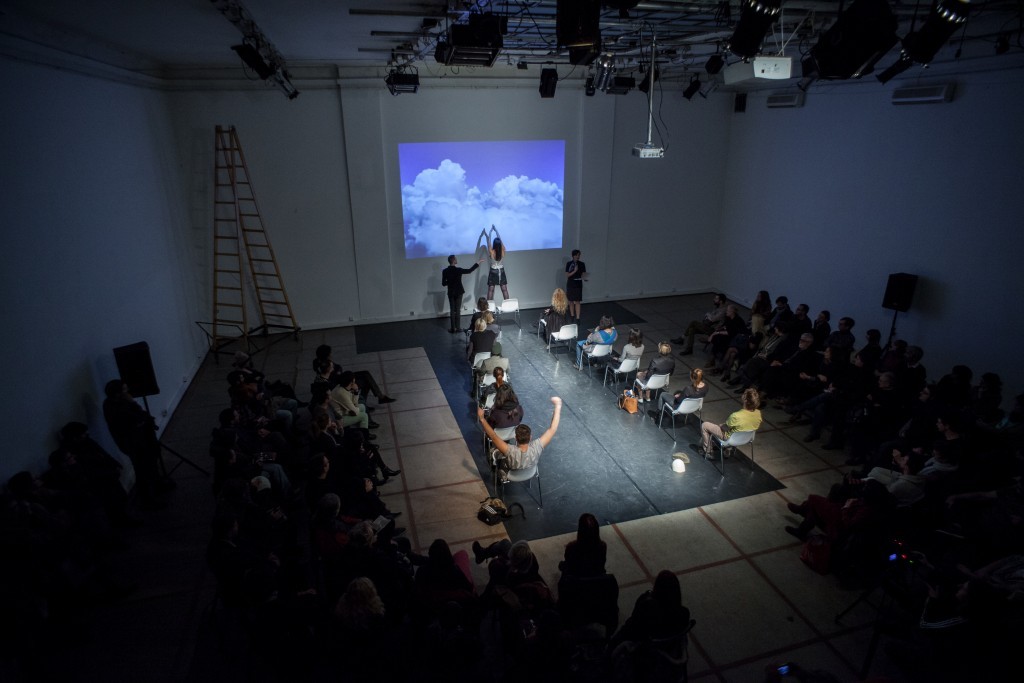 We invite you to take part in our learning play – the topic of new play is the pivotal for the discussion of any possibility of the political and social change. Who are the people/we/community who will be capable of the transformation of the society? Which direction will it take place? This question was at the base of the whole revolutionary movement of XIX century – In 1863 Chernyshevsky wrote the novel “What is to be Done: Stories about New People”. Now “work on the self” became an essential task in constructing of the new turbo-consumerist subjectivity. How can we counter this development with viable model of singularities which forecast the emancipation project?

Our learning process is based on a rather bizarre experiment: we took as our point of departure the original Soviet doctrine of socialist realism and examined whether it might be possible to project it into the realities of our time. What will happen with such positions as: party-mindedness, didacticism, optimism for the future, accessibility (narodnost or “people-mindedness”), and the emergence of new people? In the socialist realist “master plot,” the New Man journeys from elemental spontaneity to revolutionary consciousness under the mentorship of the party. Though fraught with contradictions, this aesthetic paradigm serves as an allegory for subjectivization. But how can we reconsider this set of ideas into completely new situation?

the idea of new people and change despite its subjugation to the interest of capital?
– What kind of aesthetics could “represent” the new people?
– Would the culture of new people be called art?

This and many other questions will be point of departure for our collective learning process during the 6 days from 12th till 17th of December from 11 am onwards. The seminars, discussions, screenings will be mixed up with the rehearsals for final staging of the play on 18th of December and share our vision with engaged audience.

motivation letter which should include your basic professional background. The seminars and rehearsals will take place in English, but the play will be stage in Serbian. So, good English skills are required.

For the participants of the workshop “New People” a modest fee is secured, as well as a meal during the rehearsal.

The realisation of the project “The Risk 8” is supported by Ministry of Culture and Media of the Republic of Serbia.

Since 2013, the Russian Collective Chto Delat (www.chtodelat.org) has conceptualized and implemented an experimental educational platform – the School for Engaged Art in St. Petersburg, supported by Rosa Luxemburg Stiftung (Moscow).

Chto Delat (What is to be done?) is a collective that was founded in 2003 in St. Petersburg, and counts artists, critics, philosophers, and writers from St. Petersburg and Moscow among its members. The collective came about following the urgency of merging political theory, art, and activism. Its activity includes art projects, educational seminars, public campaigns, and ranges from video and theater plays, to radio programs and murals. The collective also publishes Russian-English newspaper Chto delat? that covers questions of culture and politics in an international context. Since 2013 the collective initiated an educational project The School of Engaged Art in St. Petersburg.

What Struggle do we have in common? (A learning play)
– Tanz Quartier, Vienna

Who did burn the paper soldier?
– Berin Festspiele, theater festival

What is Monumental Today?
– Vienna Festwochen, Festival in public space

Learning play “Nevrossija” (not in Russia)
– The School of Engaged Art, The Fabrika, Moscow

– Copying without Copying, Episode 3,
produced by Arika in cooperation with Tramway, Glasgow, UK, 2012 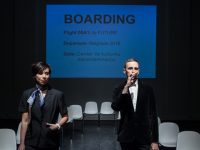 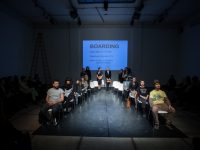 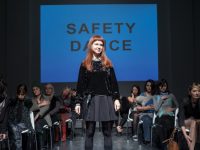 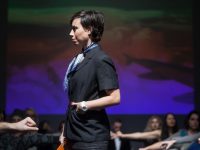 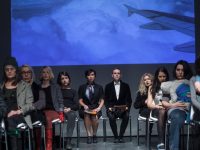 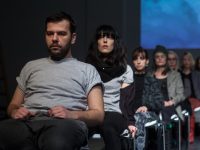 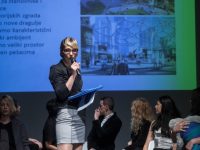 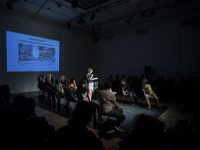 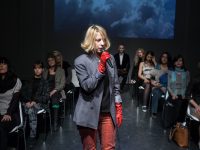 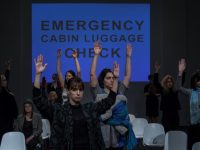 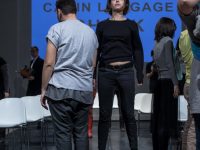 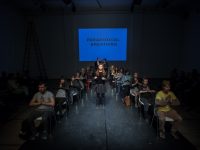 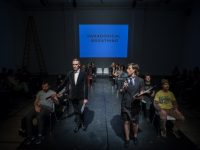 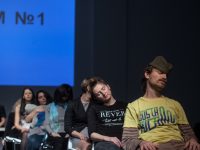 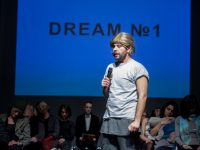 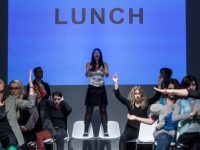 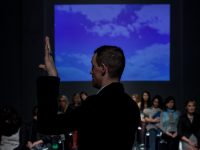 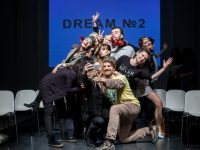 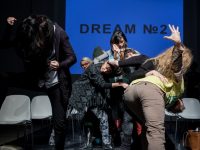 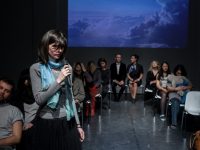 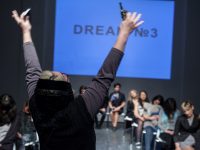 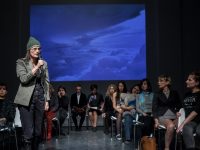 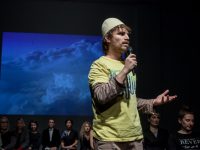 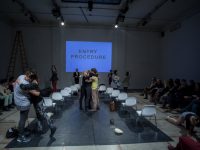 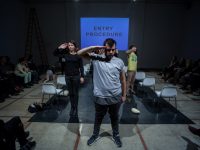 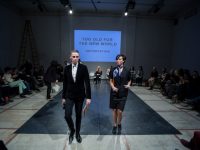 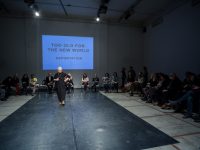 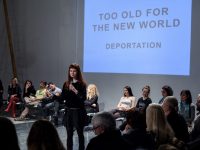 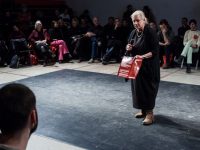