The Other Line – screening and discussion 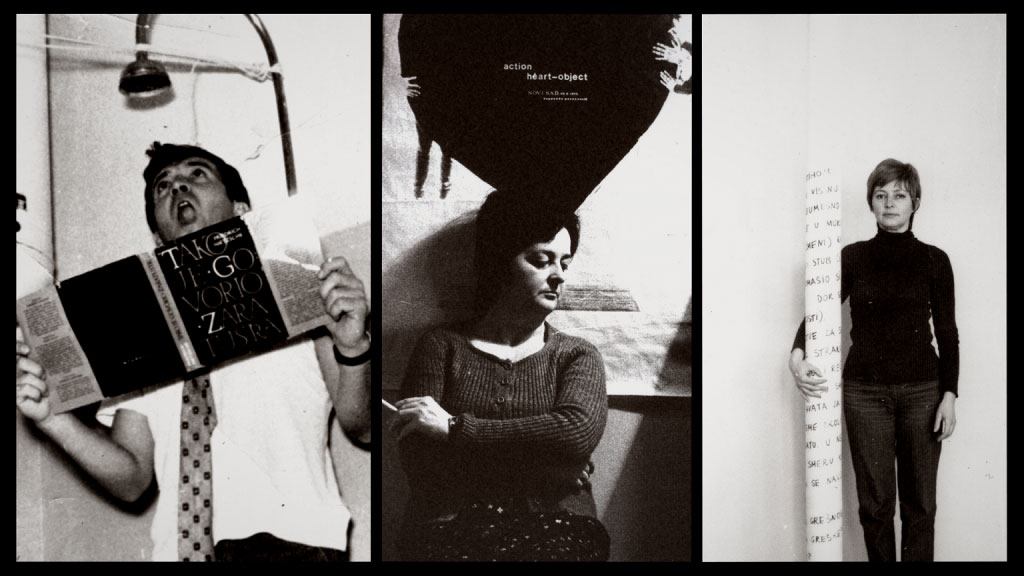 The Other Line – screening and discussion

Every document concerning Novi Sad’s neo-avant-garde art scene is precious given that the scene had suffered decades of marginalization. The screening of Nenad Milošević’s film The Other Line offers a position from which those who want to learn more about the period can be discussed beyond the existing mediated information about it.

Stories of old as well as new avant-gardes are not being told often because of political ban on them. Still, those stories have not died out. We are still discovering them as some “impossible histories” (Šuvaković) or under the term “other line” (Denegri). Maybe the avant-gardists were aiming for that.[1]

Gordana Nikolić, (in “The Died-Out and the Brave New Avant-Gardes”)

The documentary film The Other Line – Novi Sad avant-garde is a result of long-term research of neo-avant-garde cultural and artistic scene from the late 1960s and the 1970s in Novi Sad. That scene was marginalized due to the complex socio-political circumstances of that time, and it remained so until today.

The work, behavior and activity of young protagonists of Novi Sad’s alternative cultural scene – experimental and new artistic forms and media – within the official institutions of culture and art of that time represented a counter-position to the dominant “moderately modernist” cultural model. This progressive cultural movement was from the outset a part of a larger Yugoslav neo-avant-garde movement that had its centers in Ljubljana (the OHO group), Subotica (the Bosch+Bosch group), Zagreb (Goran Trbuljak, Braco Dimitrijević, Tomislav Gotovac), and, later, Belgrade (Marina Abramović, Raša Todosijević). Within those cultural movements, Novi Sad, by way of networking, exchange of experiences, collaborative exhibitions and actions, became one of the leading centers of a new, alternative, urban culture in the ex-Yugoslav cultural space.

The cultural and artistic emancipation that included individual freedom of expression and creative reactions to the bureaucratic confines of culture and art became a nuisance for the established artists and the state apparatus. Further actions and development of Novi Sad alternative cultural scene were stopped by a harsh intervention by the authorities in the period 1972-1974. It resulted in replacing all the editors and managers of cultural institutions and various publications, in prohibiting a lot of authors to publish or to act publicly, in banning films that were critical of the existing social circumstances and in putting five of the movement actors on trial – two members of the KŎD group were sentenced to eight and nine months of imprisonment.

Although similar backlashes happened other Yugoslav centers of alternative culture, the one in Novi Sad was most repressive, and the repercussions of that are still visible today. Therefore, the marginalization and the negation of a fertile cultural production in Novi Sad of that time resulted in today’s poor state of city culture, depriving young artists and creative cultural producers of a progressive local artistic tradition that could be their main point of reference.

Written and directed by: Nenad Milošević

Neo-avant-garde, conceptual art, new artistic practices, all are just different names for the same, radically new artistic occurrence which isn’t forgiven the freshness it carries. The story of the actors of that scene, with emphasis on Novi Sad, will remain a permanent testimony of a very important cultural heritage which doesn’t resonate with the wide audience. It testifies to progressive ideas being sidelined and marginalized; about the way the political apparatus liquidated the creators, and how, to this very day, those ideas didn’t leave much of a trace. We hope this film will change this. The educational dimension of this film is unquestionable, and its story is told in a quite interesting way. The viewer can enjoy the abundance of archive material form many performances, actions and films, as well as interesting director’s solutions of reconstructions of art works from that period. (B. Stanić) 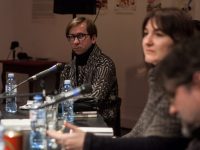 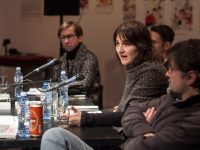 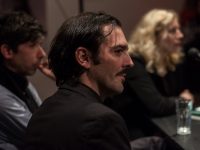 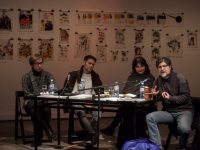 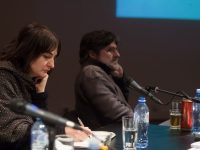 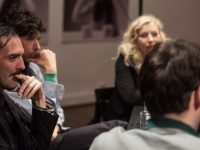 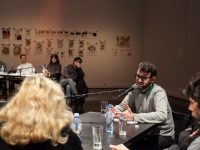 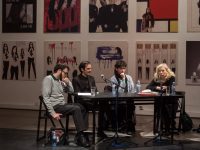 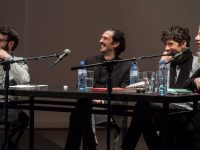 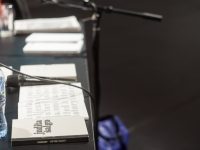 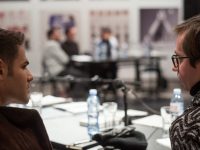 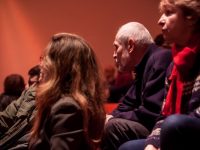 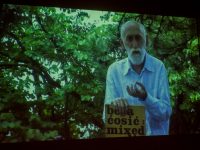 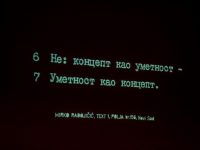 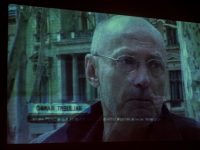 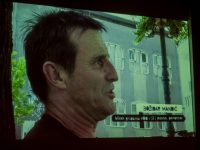 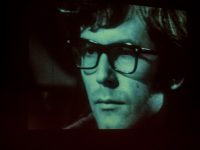 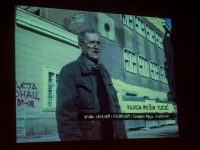 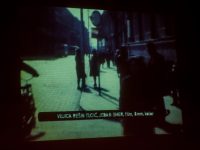 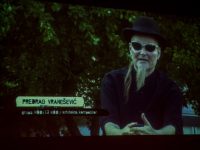 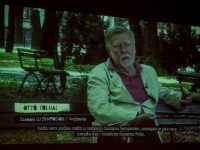 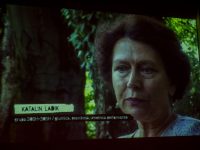 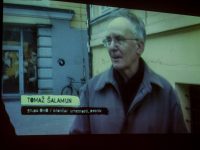 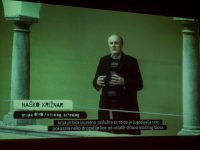 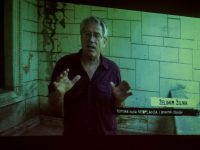 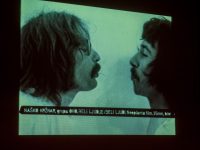 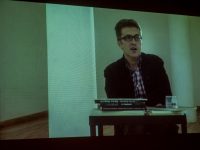 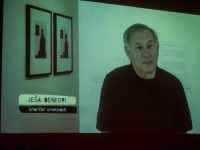 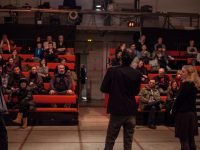