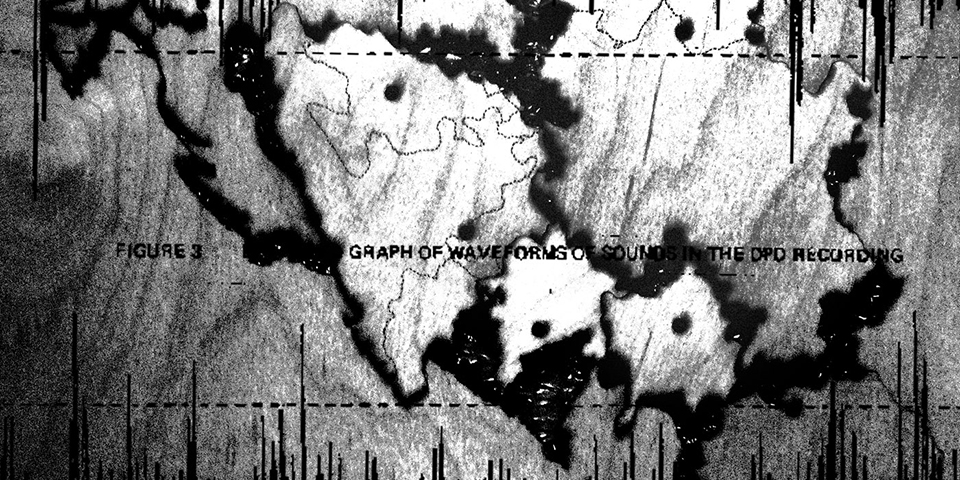 The Center for Cultural Decontamination, Belgrade and The Institute for Philosophy and Social Theory, Belgrade will hold the conference Testimony. Poetry. Language. on the 14-16.12.2017 as part of the project TESTIMONY – TRUTH OR POLITICS: The Concept of Testimony in the Commemoration of the Yugoslav Wars

Witnessing is a participative act, testifying is an act of speech with multiple addressees at once, in the least, those relating to the situation testified upon, the situation of testifying and a self- address which constitutes multiple speakers. The simultaneity of time and space creates an ever changing assemblage of singular-plural social relations, intimate and political, at work much after the testimony has been given and anew each time it is heard. The diversity of social relations at the base of testimony makes its relation to reality, both that experienced and that in which testimony is heard, complex. This makes it unstable for the purpose of the listener whose demand is for The Truth i.e. a comprehensive meaning which would constitute the person testifying as Subject and/or as a generic Subject as well as constitute both testifying and testified factual situations as Events.

“In our European juridical tradition, testimony should remain unrelated to literature and especially, in literature, to what presents itself as fiction, simulation, or simulacra, which is not all literature. When a testifying witness, whether or not he is explicitly under oath, without being able or obligated to prove anything, appeals to the faith of the other by engaging himself to tell the truth—no judge will accept that he should shirk his responsibility ironically by declaring or insinuating: what I am telling you here retains the status of a literary fiction. And yet, if the testimonial is by law irreducible to the fictional, there is no testimony that does not structurally imply in itself the possibility of fiction, simulacra, dissimulation, lie, and perjury—that is to say, the possibility of literature, of the innocent or perverse literature that innocently plays at perverting all of these distinctions. If this possibility that it seems to prohibit were effectively excluded, if testimony thereby became proof, information, certainty, or archive, it would lose its function as testimony. In order to remain testimony, it must therefore allow itself to be haunted. It must allow itself to be parasitized by precisely what it excludes from its inner depths, the possibility, at least, of literature. We will try to remain [demeurer] on this undecidable limit. It is a chanceand a threat, a resource both of testimony and of literary fiction, law and non-law, truth and non-truth, veracity and lie, faithfulness and perjury.” DEMEURE Fiction and Testimony, Jacques Derrida

Who testifies and to whom? What are the social relations created in, by and through language and what does language itself testify to? How does language relate to the time of the speaker, the spoken and the testimony? Assuming that presence is the core of testimony how does it relate to its actors? And how does presence become embodied and embedded in language or vice versa? How does the setting of testimony affect its procedure in different times and locations and do interrelations exist between these settings? Has the Holocaust become a paradigm for remembrance and what are its affects in different locations? Do poetry and prose offer a way in and out of testimony, memory and language itself? Holocaust poetry and prose have become canonized as the language of memory, how does it impact the remembrance of the Yugoslav wars and commemorations of other wars?

We invite abstracts of maximum 250 words to be sent to trajkovic@instifdt.bg.ac.rs by 30.09.2017. We welcome papers from various field of study as well as from practitioners sharing their experience with testimonials. Applicants will be notified on their participation by 10.10.2017.