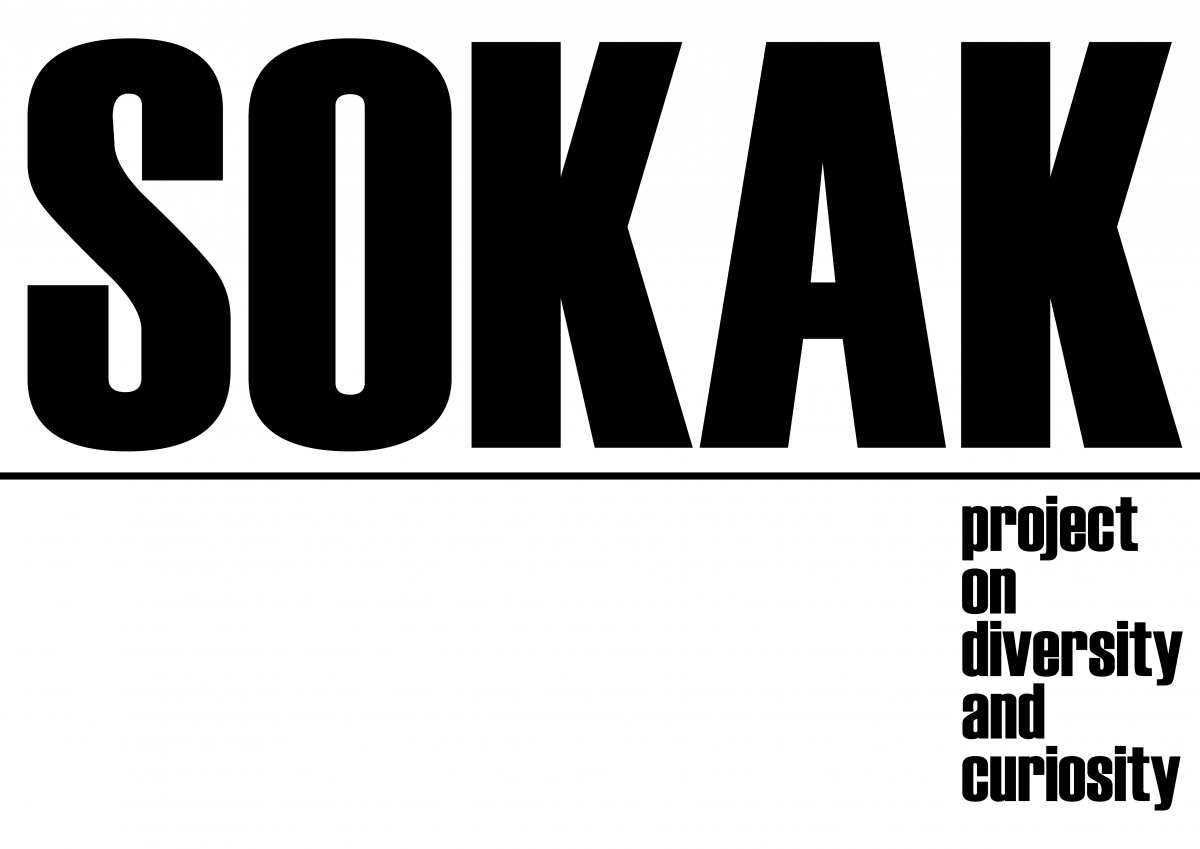 Center for Cultural Decontamination is implementing the project “SOKAK – Project on Diversity and Curiosity”, dedicated to the integration of migrant communities and local communities along the so-called “Balkan Route” by creating common positive narratives and practices that foster intercultural dialogue and mutual understanding. Migrants trapped in forced displacement for long periods find themselves in a state of limbo in Serbia. Their basic rights and essential economic, psychosocial needs remain unfulfilled and their learning needs remain largely invisible. Our activities address the direct needs of migrants, giving them a voice, enabling them to present their ideas and opinions, together with the citizens of the country in which they live, as crucial in the fight against racist, xenophobic and sclerotic attitudes.

This on-line exhibition of digital photos from mobile phones collected during 2017 as part of the immaterial cultural heritage that migrants carry as digital luggage on their travels, as well as photographs created during the Digital Photography Workshop “Unheard stories” with participation of members of local and migrant communities realized in June 2017 in the Youth Center Belgrade. Photographs are accompanied by stories of the authors.

We, Europeans, are supposed to look at Europe through the eyes of those who travel to it, so they can remind us of the values that we have forgotten, but most of all, the solidarity of its citizens.
The issues around migration – the suspended lives of the people that have no choice, the abuse and the suffering – won’t change right away just because a couple of artists in Serbia and Lebanon worked on a project together. But that is not their responsibility.

Culture and art help us feel and think differently about circumstances, about our own attitudes and personal experiences, it motivates us to make different choices in the future, without telling us what the difference should be. It brings us friendship, ideas, resources and creativity, and they feed each other, giving us tools to better understand and express these many issues.

Strong statements which bring the voice back to these traumatized people overpower the words of fear and hate through which political tensions and manipulations are developed.

The past decade has shown that instead of the concept of integration, which sometimes implies imposing values and rules to groups from other cultural backgrounds, the concept of social cohesion gives much better foundation for harmonization of societal groups. Social cohesion is based on the assumption that groups in a society which is fragmented by identity politics through ethnicity, religion and language, can be built on the gradual emancipation from constructed differences, simply by solidarity in the shared social struggle for better everyday life and development. Facing the waves of refugees in 1990s in Yugoslav wars, civil society in Serbia had already proved how the direct reaction of humanity and solidarity makes capillary pressure towards the decision making elites, brings the immediate understanding, help and support to people who cannot wait for policy changes to start living normal lives. From micropolitical actions against the fear and xenophobia in local communities to actions of dignifying expression of welcoming society, civil society should lead in creating a ground for social cohesion.

The integration of two communities, ‘ours’ and that of ‘the migrants’, is a two-way street, and participatory art presents opportunities to create social cohesion, based on the assumption that social groups within a society fragmented by politics of identities made through nationality, religion and language, may build relations through gradual emancipation of the differences built through solidarity, in a mutual social struggle for development and a better everyday life.

*** “SOKAK – Project on Diversity and Curiosity” is supported from the MATRA program of the Kingdom of the Netherlands Embassy. ***