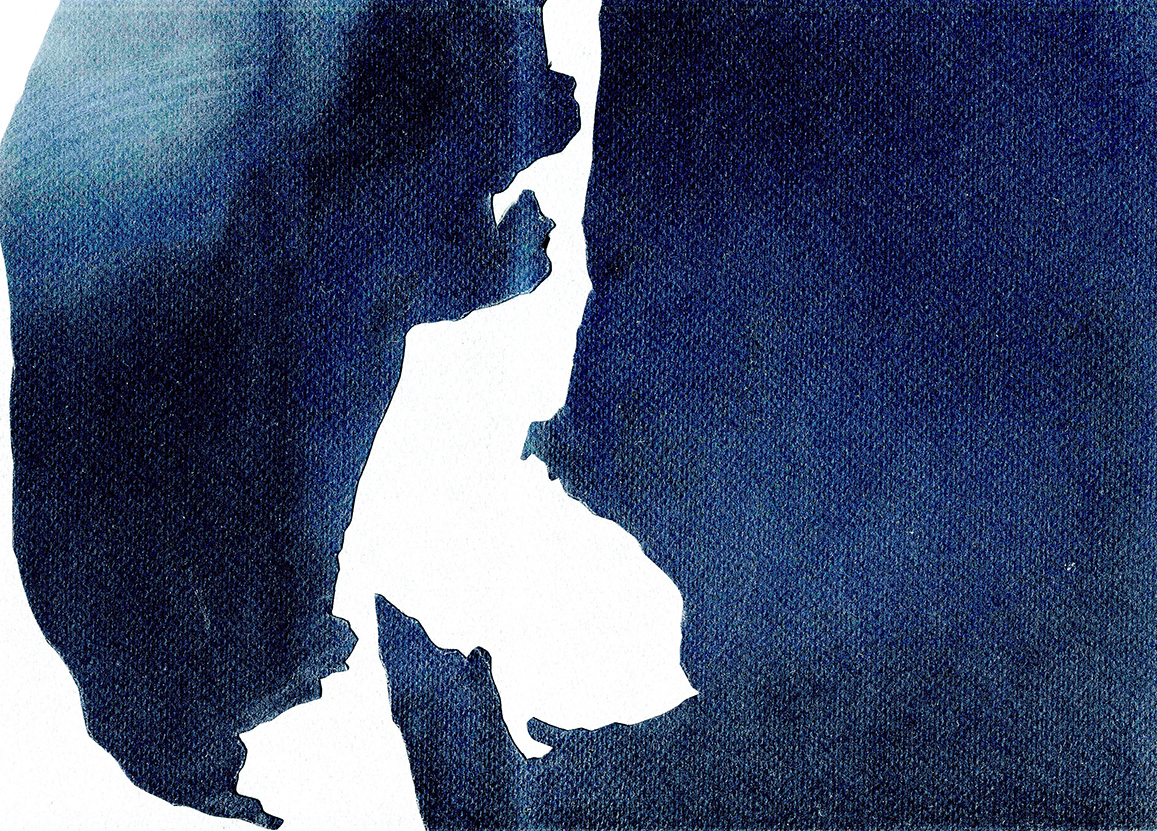 “He believes in the Angel Peacock, he is a Yazidi by religion, a Kurd from the city of Halabja by nationality, his citizenship is Iraqi, his name is Nihil Musa Baksi and he lives in a ‘world without God’. He ran from the terror which, nevertheless lay in wait for him everywhere, for a while he fought alongside the Peshmerga, for a long time he wandered across the Middle East and the Balkans, in search of personal happiness, he survived in all the refugee camps as a cook, making naan like his mother used to make and carrying with him his huge, unspoken secret until one day, out of nowhere, in the middle of the Balkan route, he found on the internet a fading star of journalism, James Rice, who with the same fervor is searching for someone who would eat him…”

The dramatic text Predator (Srđa Anđelić / Vladimir Arsenijević) expresses the panorama of the migrant route with all its stops, from the Iraqi Kurdistan to San Diego, including historical references – from Aeschylus’, the “Sykes–Picot Agreement” and drawing the borders on the Middle East, the Iraqi-Iranian war, the action film Predator from 1987, to the current migrant crisis. On that geographic and historical route, a refugee from Kurdistan and an American television war reporter meet in Preshevo connected by a mutual obsession – cannibalism i.e. vorarephilia – which is a brave and simple metaphor of the constitutive dialectic of our (post?)colonial reality.
B.Đorđev

The contemporary European theatre cannot remain deaf and mute to the rivers of people who carry with them personal tragedies. The stories of the migrants meet ours and indicate to us how much we understand each other or turn our heads. That’s how it’s been from the beginning, from Aeschylus’ Hiketides from the fifth century BC to the Predator on the stage of CZKD, by the end of December 2017. We imagined a theatre which smells of naan, wanders toward the “promised land” and doesn’t hide all the horrors of our days.
S.Anđelić

The stage reading and spatial installation of the Predator is the result of a seven-day-long workshop.

Excerpts from reviews of the book Predator:

“Whoever thought that the Predator will continue where the tetralogy Cloaca Maxima stopped, beginning with the novel “In the Hold” (U potpalublju), was wrong. This is something completely different, terrifyingly brave, but still familiar, something which, with Greenaway-esque bizzarity and visual sensibility, raises the diaphragm several centimeters higher in the body.”
Vladimir Arsenić, Danas

“Perhaps the most mature work that Arsenijević published so far…”
Teofil Pančić, Vreme

In within the Risk project, CZKD successfully realized several theatre performances, thus affirming new readings and new approaches that theatre institutions are closed to. Its history in theater production consists of 10 years of projects and performances.
2005: “Evropa”,” Žena-bomba” and “Rio Bar” written by Ivana Sajko, directed by Bojan Đorđev; 2009: three public readings of pieces written by Tanja Simić-Berlas (text “Srpski Faust i drugi citati” set by Shadow Casters from Zagreb); Biljana Jovanović (“Soba na Bosforu”, “Centralni zatvor”, “Leti u goru kao ptica” i “Ulrike Majnhof”) and Zorica Jevremović (“Kopile”, directed by Anja Suša); 2010: “Gospođa Olga”, adaptatipon of Milutin Bojić’s drama directed by Zlatko Paković; 2012: “Izlet u Rusiju” (Trip To Russia), Miroslav Krleža’s text in adaptation of Miroslav Belović, directed by Jovan Ćirilov;
In 2013, Risk opened a new phase under the title “Brecht As A Method“, where we will rely on the method of Bertolt Brecht. In the initial phase, the play “Enemy of the people as a didactic play (Ibsen with Brecht, a partiture for a composer, two actors and a director)” directed by Zlatko Paković has announced the long term research and production in cooperation with The Context Studies.