PANIC!: Discussion with the panic man Fernando Arrabal in the time of widespread panic 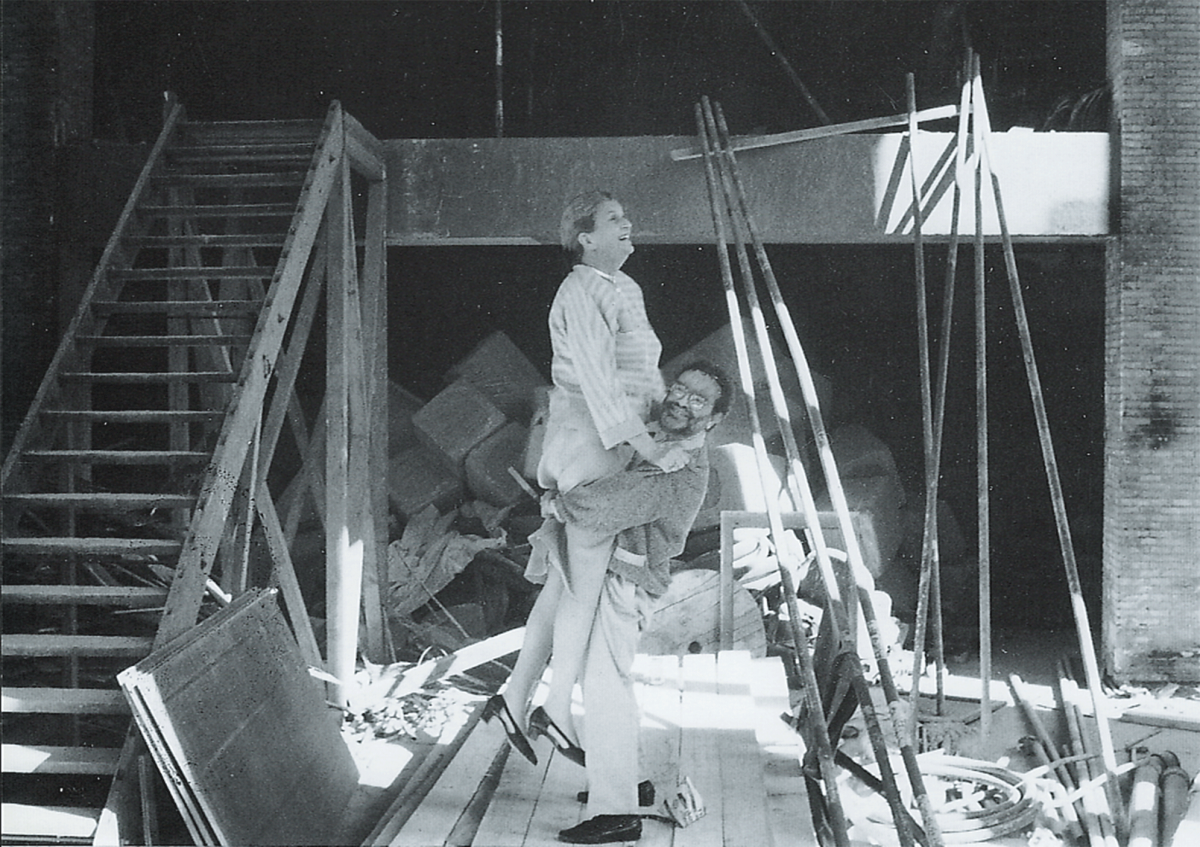 We invite you to the BITEF award ceremony for Fernando Arrabal, the prominent European and global playwright and one of the key figures who contributed to the development of BITEF during its beginnings and influenced the entire further course of its existence and tendencies. The award ceremony for Fernando Arrabal will take place on September 22nd at 4pm, at the Center for Cultural Decontamination (Birčaninova 21).

After the award ceremony, at the 52nd BITEF, in a projected world without people, Fernando Arrabal will talk on September 22nd at 5pm at the Center for Cultural Decontamination. He will talk about migrations, the question of homeland, belonging and identity, the problem of language, and above of all, about whatever comes to his mind. The discussion with Fernando Arrabal will be moderated by Ivan Medenica, art director of BITEF and Adam Ranđelović, playwrite at CZKD. Arrabal’s poetry will be read by the actors Dobrila Boba Stojnić and Slobodan Beštić.

In his essay “The Panic Man”, Fernando Arrabal lists several characteristics of such a man, among them are:
– It is a true man of his time
– Mindless talent
– Clear enthusiasm
– Active in several genres, like in the Renaissance
– And especially: REJECTION OF THE LAWS OF GRAVIY

So, Fernando Arrabal, born in Mellila in 1932, is the author of over 100 theatre plays, more than 800 poems, 14 novels, many essays dedicated to the theatre and painting, 6 feature films, 13 screenplays, he acted in 8 films, and is also a painter and softcore model. A Renaissance man, pataphysicist and, undoubtedly a panic man par exellence. On February 7th in Paris, together with the film director Alejandro Jodorowsky and graphic artist and writer Roland Topor, he formed the Panic movement, focused on the principle of “I panic while laughing”, celebrating “the god of goofing around”, Pan. The Panic movement is called post-surrealistic, and Fernando Arrabal himself has characterised it as an anti-movement. Although their collaboration began to fall apart ten years later, when Roland Topor left the movement, Fernando Arrabal continued to develop his panic aesthetic, run through with “deviant” and unconstrained sexuality, an exceptional aesthetic of violence, as well as a sharp critique of a long line of people (starting with general Franco, and ending with Fidel Castro) and social phenomena.

Fernando Arrabal was a guest of BITEF many times, the first of which was 50 years ago, at the second year of BITEF, with the play “Automobile Graveyard” (directed by Victor Garcia).

“The theatre that we are building now, neither modern, nor avant-garde, neither new, nor absurd, tends only to be infinitely free and better. The theatre in all its glory is the richest mirror of images that today’s art can offer, it is the continuation and the sublimation of all the arts.” (Fernando Arrabal, “Theatre as a Panic Ritual”) 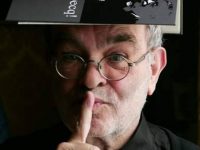 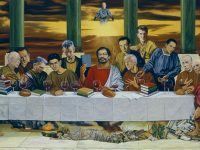 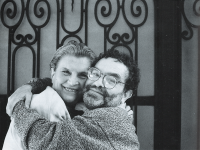 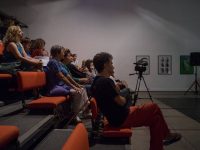 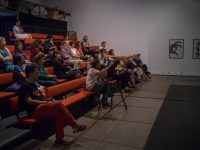 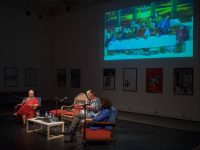 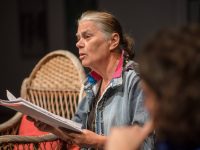 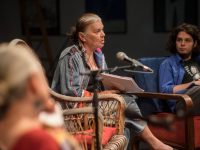 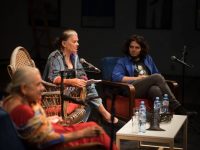 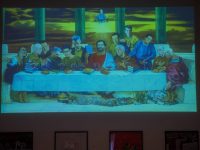 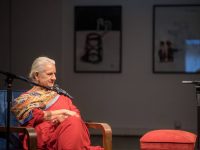 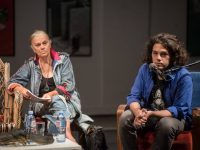 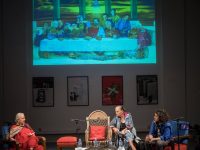 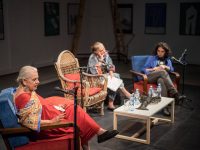 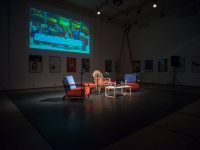