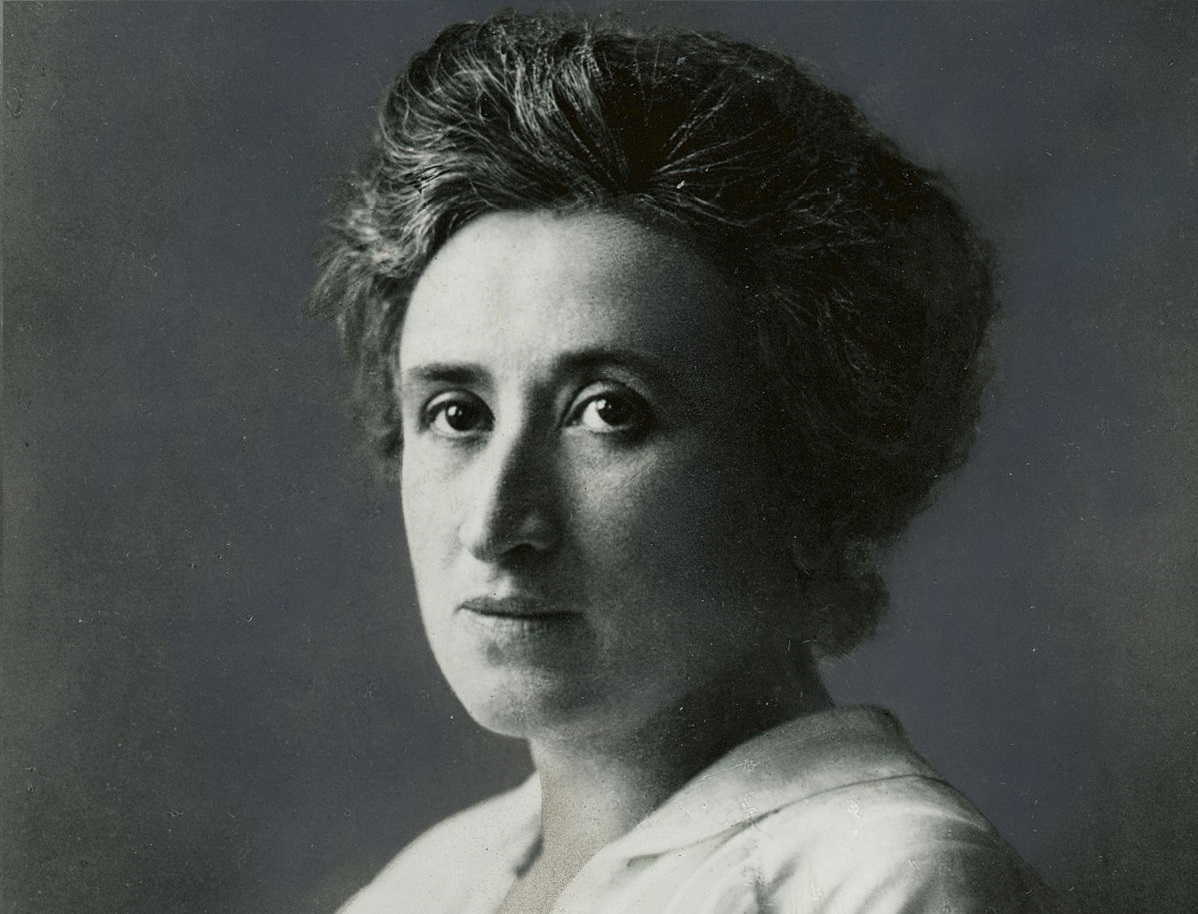 A public discussion titled “The Leftist Feminization of Politics” will take place on Tuesday, October 2nd 2018 at the Center for Cultural Decontamination, organised by the Feminist group of Rosa Luxemburg Stiftung as part of the RLS Feminist Summer School 2018.

Within left-wing movements in Spain, a lively debate about the feminization of politics has been taking place. The idea behind the concept of the Leftist Feminisation of Politics is not only to get more women into decision-making positions, but also to change power relations and modes of participation: how can political forms based on competition and hierarchy be overcome? What do we need to do to ensure that political work becomes more equal, with more solidarity and participation? In short: how do we want to – and can we – change the rules of the game in order to include more women, and fulfil our claim to emancipatory politics?

In politics, women remain severely under-represented. Not only on electoral lists, but also in party structures, women find that they often cannot or do not want to get involved to the same extent: be it because they cannot combine the number, and scheduling, of sessions with family responsibilities; be it because the ways of talking and power games scare women off, or indirectly exclude them.

Sarah Leonhard is a journalist, editor and political activist involved in leftist feminist politics in the US. She is the executive editor of the magazine “The Appeal” and also working for the “Dissent” and “The Nation”. She has co-edited the book “Occupy! An OWS-Inspired Gazette” (2011) and “The Future We Want: Radical Solutions for the 21st Century (2016)”. Her writing about feminism, work, and technology has been widely published. She lives in New York City

Jelena Miloš is active in Right to the City and the Organization for Workers’ Initiative and Democratization (BRID). Through organizational, educational, and researching engagements, she is occupied with the topics of the protection of public goods and commons, and workers’ and social rights. In all her work, she places a focus on women’s rights, which represents her main motivation for activist work. She is part of the organizational team of BRID’s Women’s Trade Union School.

Ángela Rodríguez Martínez (known as “Pam”) is a Spanish feminist politician, a member of Podemos Galicia, deputy of the eleventh and twelfth legislatures in Congress, and a member of the Parliamentary Group Podemos-En Comú Podem-En Marea (GP-EC-MS). She is currently the second vice president of the Equality Commission, and a deputy speaker and member of the subcommittee of the State Pact against gender-based violence.

Helena García Jiménez gained an MA in Gender Studies at Universitat de Barcelona, where she specialised in the analysis of the portray of trans bodies in advertising and media. She has participated in many feminist groups, including the Gender and LGBT work-stream of Barcelona en Comú.

Jelena Lalatović is a feminist literary critic, currently enrolled in a PhD program in comparative literature at the Faculty of Philology in Belgrade. She is a member of the Marxist group Marks21. She is also a co-founder of Bookvica – The Portal of Rebelled Readings, and a member of the editorial board of Mašina.