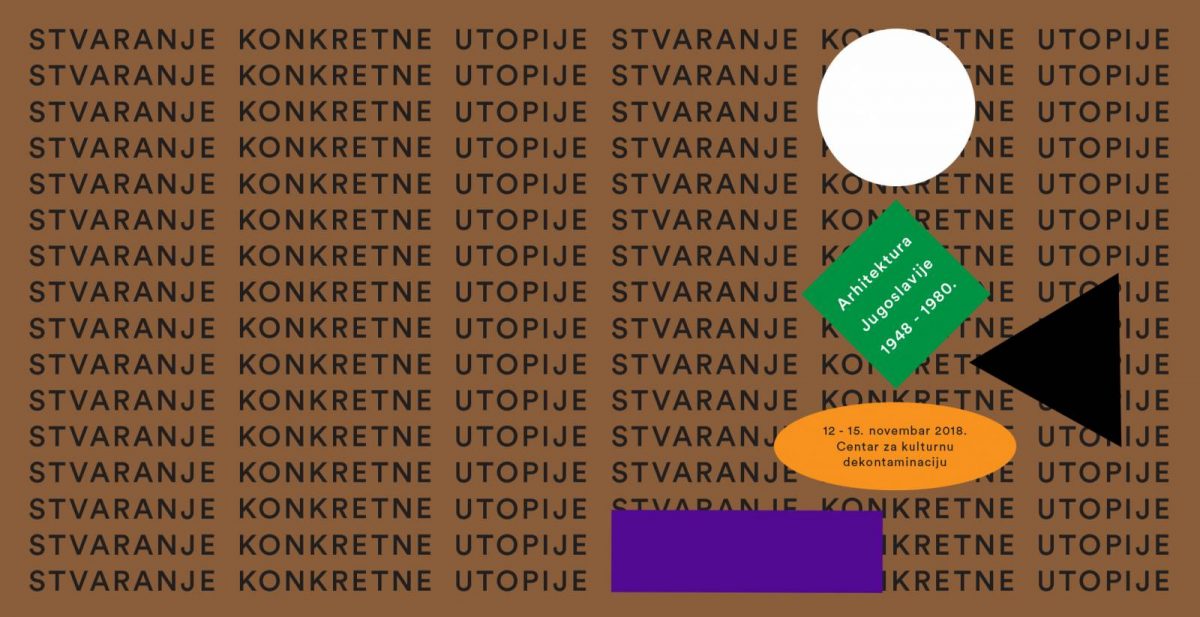 The International forum: Creating a Concrete Utopia – Architecture in Yugoslavia 1948-1980 and the additional program, organized by the Faculty of Architecture, University in Belgrade and Architectuul online platform from Berlin, will take place at the Center for Cultural Decontamination from the 12th to the 15th of November.

The exhibition in MOMA in New York, “Toward a Concrete Utopia: Architecture in Yugoslavia, 1948 – 1980” marks a turning point in the interest for the architectural and urbanistic production of socialist Yugoslavia. The exhibition of Yugoslav architecture in an institution of world-wide renown is a direct motive, or call, for our dealing with our own heritage. The exhibition is a result of a long standing teamwork of experts from the region, who will talk at the Center for Cultural Decontamination, during a four-day-long international forum, joined by protagonists and creators from that period.

The modernization processes of former Yugoslavia enabled intense development and urbanization, creating an infrastructure which is still a basis for the functioning of cities and the region, as well as a unique architectural, artistic and cultural heritage. The architecture and urbanism, developed as instigators of the modern Yugoslav society in the second half of the XX century, have achieved the values of creation which are specific compared with achievements of the world, both at the time when they were created and today. At the same time, the processes which followed the breakup of Yugoslavia and the trajectories of individual republics are inseparable from the mentioned infrastructure, architecture and urbanism.

The relationship toward that heritage has been embedded in the transitional transformations, both physical and social, and it is of key importance not just for understanding the contemporary development of cities, but their future as well.

Architecture and urbanism of the second half of the XX century in Yugoslavia were based on widespread emancipation and networking, creative freedom and authorship, experiment and research. They were developed in both in Yugoslavia and all over the world. However, instead of valuing the cultural and creative heritage, this creative force is being marginalized in our environment.

If there is a common denominator for the architecture and urbanism of socialist Yugoslavia, it would be heterogeneity. Precisely because of that, during the four working days and numerous lectures, discussions, projections and workshops and through opening many topics and questions, work on the exchange of knowledge in the field of architecture and urbanism, in order to understand the artistic and cultural achievements, the relationship between the constructed environment and society, valuing cultural heritage and strengthening of critical thinking.

The project was supported by: the regional office of the Heinrich Boll Foundation in Belgrade and the Ministry of Culture and Information of the Republic of Serbia.

Thursday November 15th – MISSING KNOWLEDGE: NOB MONUMENTS
17:00 – 17:30 –  presentation of the results of the student workshop Missing Knowledge (on Forgotten Monuments);
17:30 – 18:15 – Miodrag Živković talks with Branislav Dimitrijević
18:30 – 20:30 – Yugoslav monuments in MoMA: About the criteria of selection and consequences of exhibition, Sanja Horvatinčić;
After the lecture there will be a discussion on the topic of Spomeniks – about the exploitation of monuments today: Sanja Horvatinčić, Branislav Dimitrijević and Ljubica Slavković
20:30 – cocktail

Missing Knowledge (on Forgotten Monuments), student workshop:
At CZKD, during the international forum, from 9am until the public part of the program.

* The organizer reserves the right to make changes in the event program. 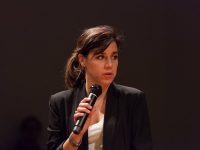 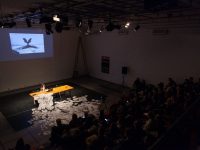 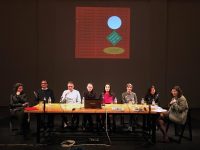 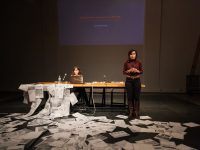 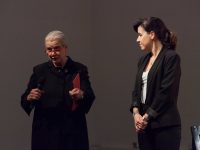 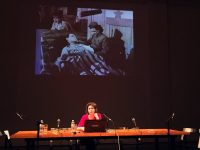 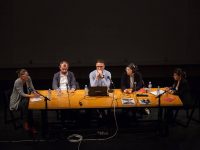 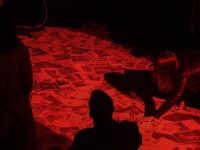 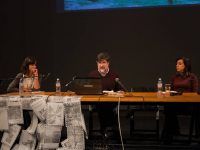 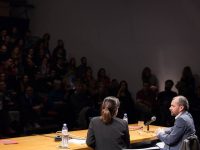 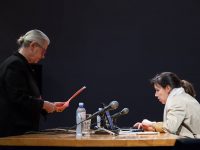 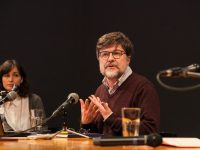 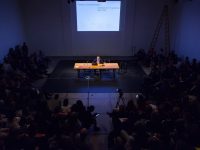