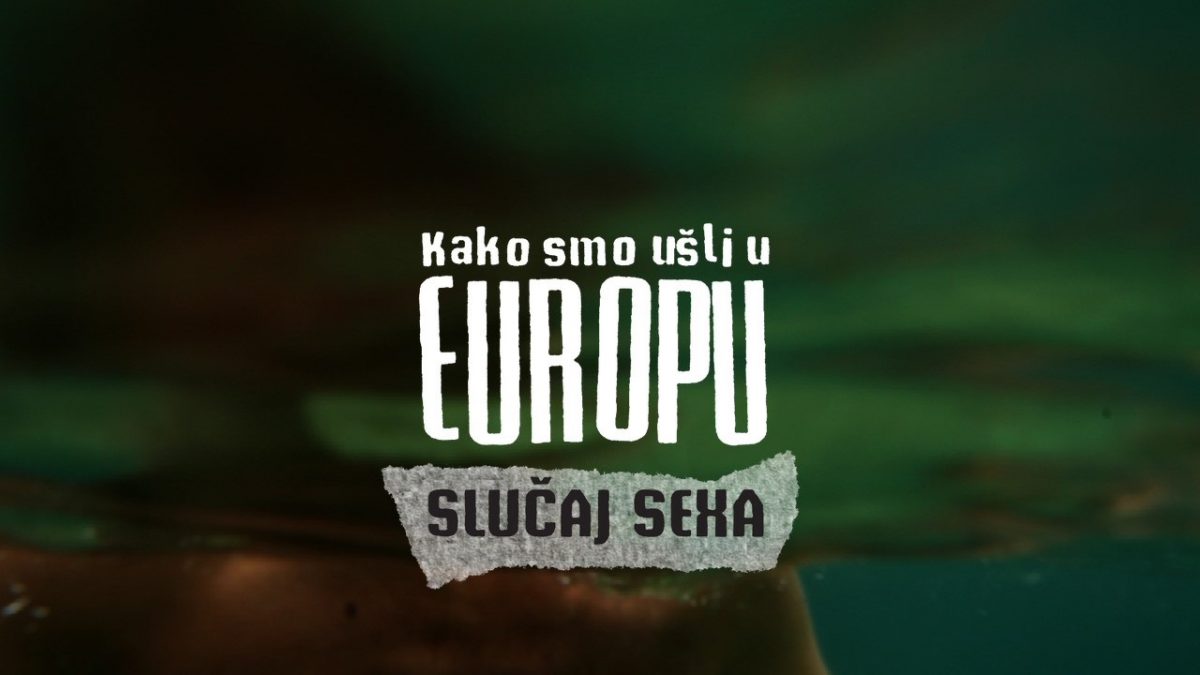 This year’s CZKD Cinema program will close on Friday, December 28th 2018 at 7pm at the Center for Cultural Decontamination, with a discussion with Ines Pletikos, a versatile film author, whose research deals with seemingly different fates, cultural phenomena and continuities of social processes in the post-Yugoslav situation. We will discuss the project “How We Entered Europe”, about the generations who fled Yugoslavia during the war, to European countries and about their perspectives on the decades spent “living between worlds”.