The screening of experimental films The Motel in the Well and a composition in blue, red & other colors 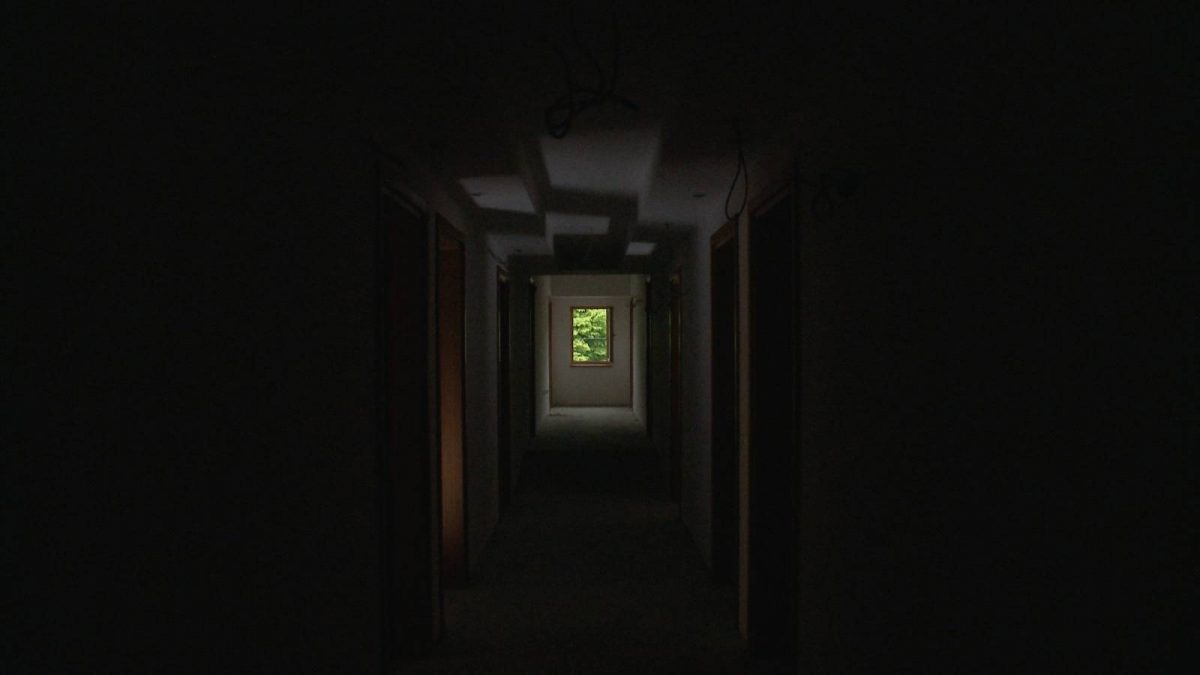 The screening of experimental films The Motel in the Well and a composition in blue, red & other colors will take place on Friday, April 19th 2019 at 7 pm at the Center for Cultural Decontamination, as part of the Zagreb Review and Update program. After the screening there will be a Q & A with Neva Lukić.

The Motel in the Well
Sara Rajaei & Neva Lukić
2016, 23’04”
A short, experimental film about the life of migration and exile. A river brings people together, yet separates them, it creates emotional and physical borders between countries, between people. Water runs through the veins of the earth, passes through the inner shelters, touches the roots of the trees, reaches the woods, and then the motel. There the memories of a father and his daughter continue living.

a composition in blue, red & other colors
Sara Rajaei
2017, 15’34”
In a film that slowly reveals itself, a protagonist is in search of a voice for memories of a hostile world that hitherto could not be spoken … time-travelling between repetitive patterns of disappearance and silence, controlled by natural and supernatural powers … Remembering a series of events that took place near a nameless river…

Sara Rajaei is an Iranian/Dutch video artist based in The Netherlands. In her work, she studies the notion of time in relation to memory psychology, oral history, narrative techniques, space, and absence. Her oeuvre consists mainly of short films and video installations, which remain in-between storytelling and imagery.

Neva Lukić is a curator and a writer based in Croatia and The Netherlands. She has published books of poetry and short stories. She is interested in interdisciplinary approach to a text, resulting in different artistic collaborations.

Lukić and Rajaei have worked together since 2011 on various exhibitions, presentations and workshops. They also collaborated on several video/film pieces.

CZKD Cinema aims to open the space of the film without subduing to the imperative of sustainability of cultural industries. We evoke a specific tradition of film experience, film production and education which was cherished in cinema clubs a practice which has affected the entire film culture. There must be an attitude of respect for all participants and elements of film process. Contact: aleksandrasekulic@czkd.org