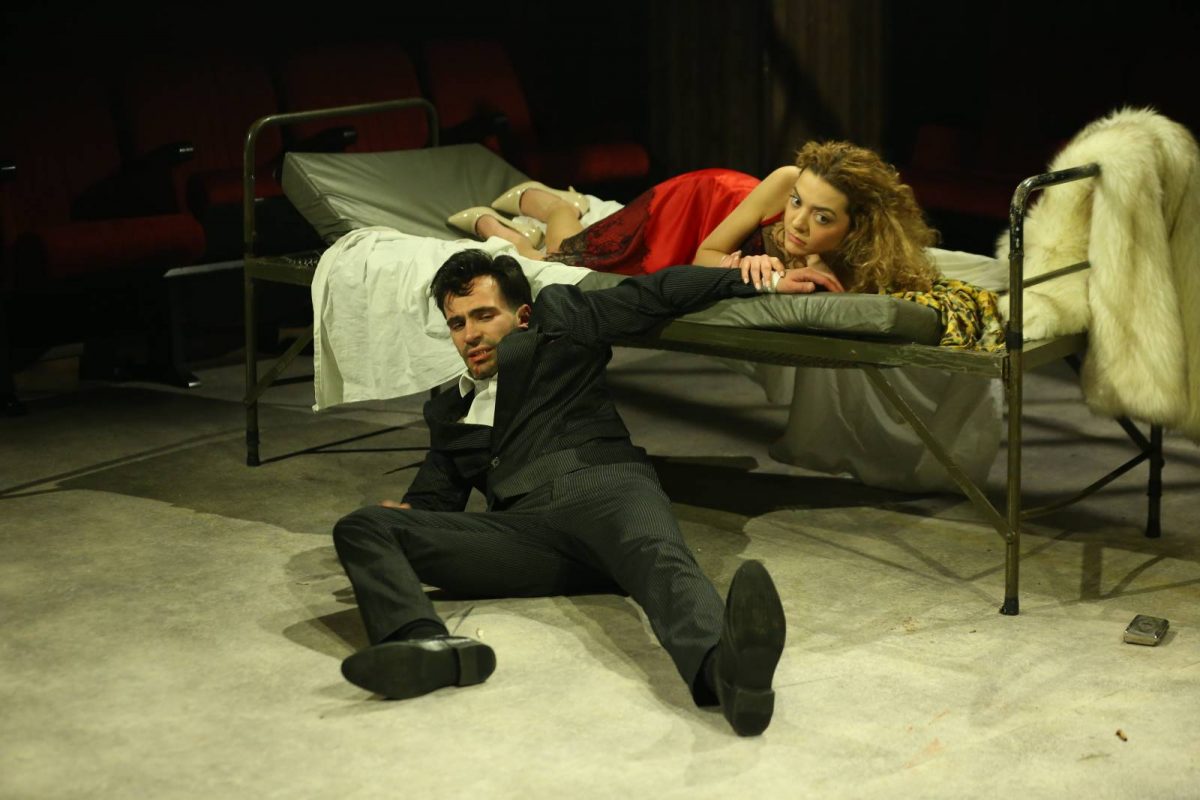 The drama “Balkan Creoles” by Enver Petrovci will be played at CZKD on Friday, May 31st at 8pm, as part of the Mirdita, dobar dan! festival.

The drama “Balkan Creoles”, although written ten years prior to the start of the war in Kosovo, predicts what will happen in the future between two peoples. The play is about children born in mixed nationality marriages.

Children from mixed families were highly sought after for various high ranking positions in the government in ex Yugoslavia, due to the assumption that children coming from such families weren’t raised with nationalist tendencies.

However, as war breaks out, the perception about children from mixed families shifts – they become untrustworthy and undesirable, precisely because of the fact that they don’t identify with one side only. The drama develops between two persons from mixed families, who defend the ideals which contributed to tensions and prejudice during the ethnic conflict.

The drama, although seemingly a heavy story, is actually a story about love and hope that people with a different energy will put aside nationalist thought and create a better world.

Entrance is free of charge.