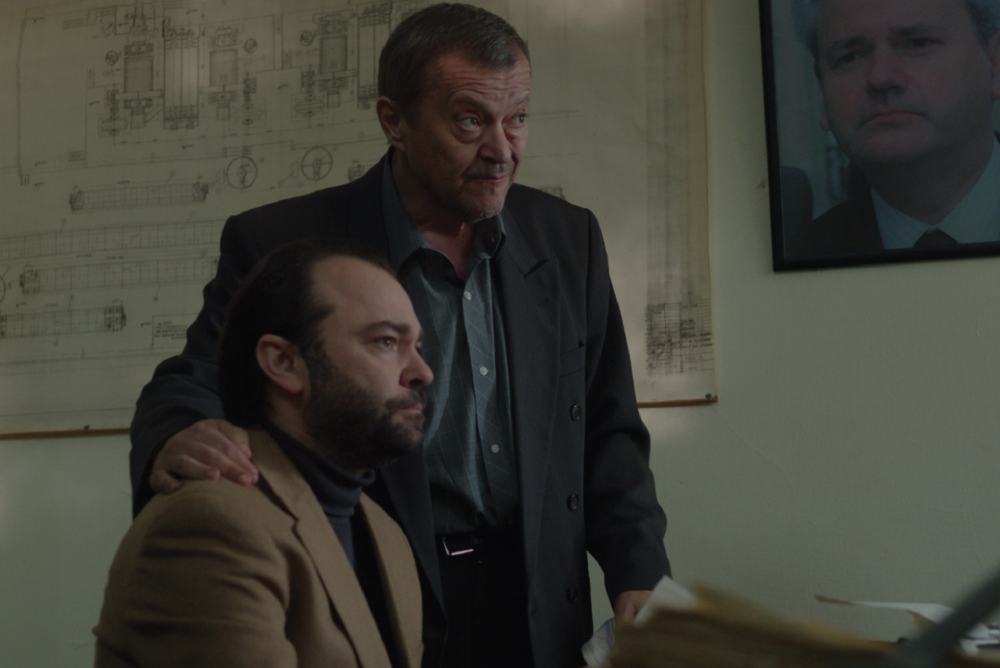 A screening of the film “Cold November” by Ismet Sijarina will take place on Wednesday, May 29th at 8pm at CZKD, as part of the Mirdita, dobar dan! festival.

The film “Cold November” takes place during a time when the disintegration of Yugoslavia is in full swing, as the war in Croatia is ongoing, and when the then president of Yugoslavia Slobodan Milošević is working against the autonomy of Kosovo within Yugoslavia with full force.

The Albanian population in Kosovo is under pressure, massively losing their jobs from state and educational institutions, and although the start of a war is not yet evident, the desire for an independent country is felt strongly by the Albanian population. During a turbulent time in the nineties a choice comes before Albanians in Kosovo : Who is the true “patriot” and who is a “Serbian spy”?

The film “Cold November” features Fadil, father of two children, employed at a state institution archive, who is forced to choose between two evils in the whirlwind of rising tensions and pressures from the Slobodan Milošević regime.

Entrance is free of charge.