Borka Pavićević has passed away 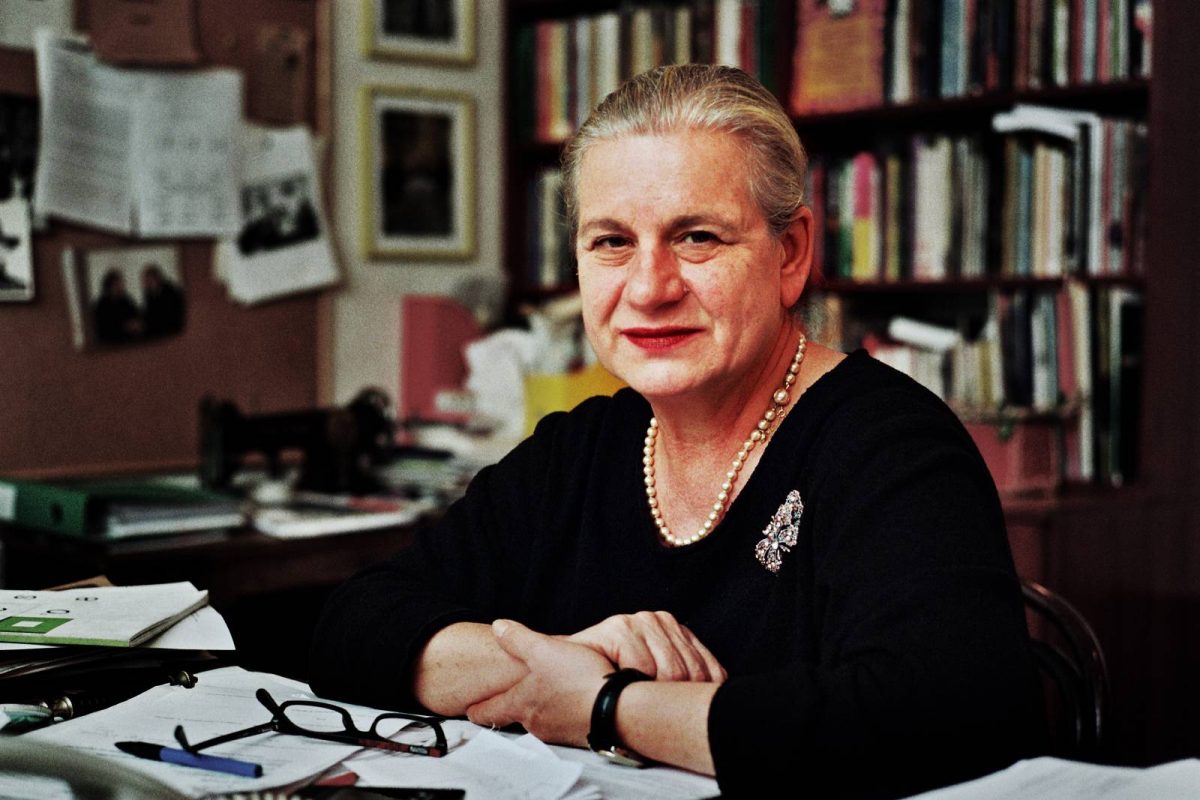 We are informing you that on this day, at 12:33 am in Belgrade, Borka Pavićević, dramatist and director of the Center for Cultural Decontamination passed away.

The funeral gathering will be on Wednesday, July 3rd at 3 pm, the cremation will be at 4 pm at Novo Groblje. The commemoration will take place at CZKD on Thursday, July 4th at noon.

She was born in 1947 in Kotor, Montenegro, Yugoslavia.

She graduated at the Department of Dramaturgy in 1971 at the Academy for Theatre, Film, Radio and Television in Belgrade, where she also obtained her Magistarium degree in 1976 with the thesis “Neorealistic Drama in Serbia Between Two Wars”.

She worked as a playwright at Atelje 212 (1970 – 1981), and at BITEF theater for 10 years. She was a dramatist for theaters in Zenica, Split, Skopje, Ljubljana and Subotica and Belgrade (1978 – 1991). She was the founder of the Nova Osećajnost theater at the old Belgrade Beer Factory (1981), and a participant of the KPGT movement (Kazalište, pozorište, gledališče, teatar, 1984 – 1991). Borka was also the art director of the Belgrade Drama Theatre, and removed from that position because of her political and public activity (1993). She was a participant of the Civil Resistance Movement (1991), and a member of the Belgrade Circle, an association of free intellectuals, since its foundation.

She was the founder and the director of the Center for Cultural Decontamination in Belgrade since 1994.

She worked as a columnist for the magazine Susret, the weekly magazine Vreme, since its foundation, and the daily newspaper Danas. She published three collections of essays: “Na ex – Postdejtonska moda” (Novi Pazar, 1998), “Moda” (Belgrade, 1994) and “Glava u torbi” (Belgrade, 2017) – as well as texts in numerous magazines, anthologies, daily and weekly papers.

Since 1991 she participated in numerous anti-war actions and protests in Belgrade and other Yugoslav cities, in collaboration with Yugoslav organizations striving for democratization and civil society development in Serbia and the region.

Borka was awarded the Hiroshima Foundation for Peace and Culture award in 2004, the Routes award, later named the Princess Margriet award, of the European Cultural Foundation in 2009, the “Osvajanje slobode” (Conquest of Freedom) award from the “Maja Maršićević Tasić” Foundation in 2005, and the Legion d’Honneur from the Government of the Republic of France in 2001.