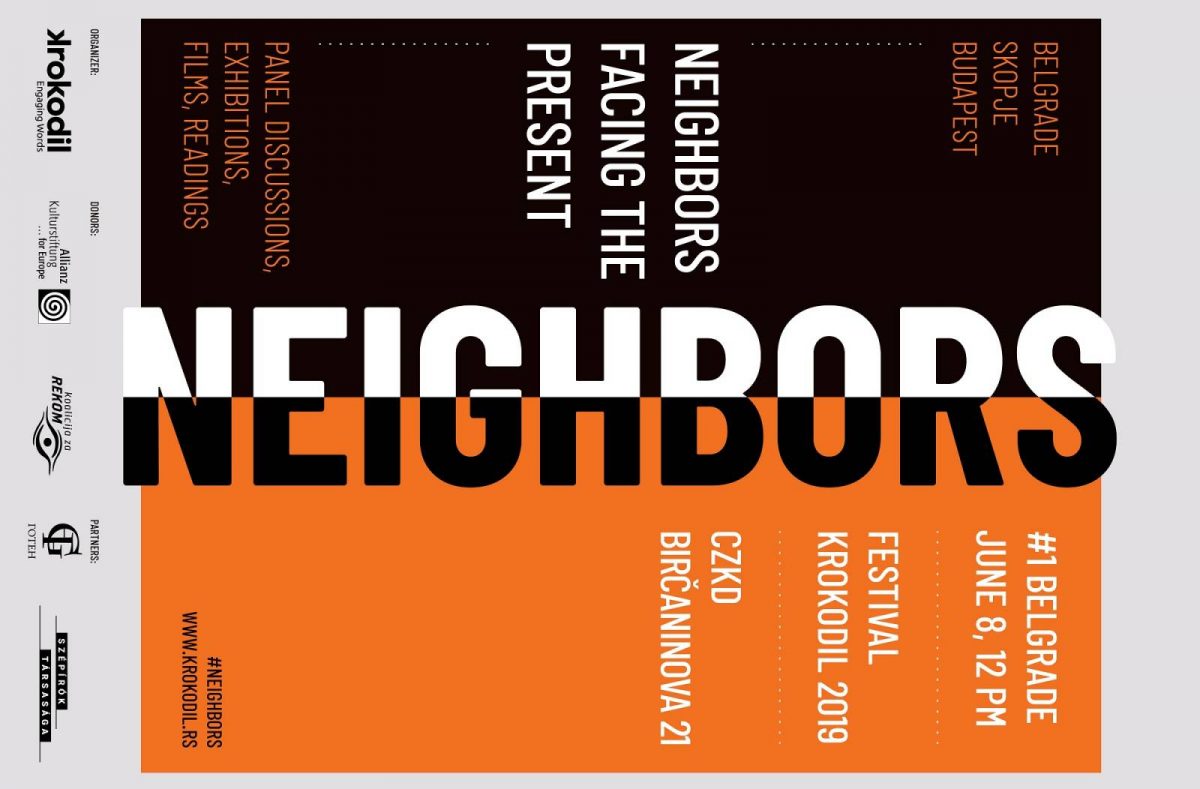 The first day of the Krokodil 2019 festival’s debate program will take place on Saturday, June 8th at 12pm at CZKD, and it will include a panel discussion, photo exhibition and film screening.

The topics of the debate program will be:

The rise of right-wing politics is changing Europe. In recent years, the resurgence of nationalism across the EU has become so powerful that parties from the political mainstream have been forced to tilt sharply to the right as well, often retreating from their core principles of tolerance, openness and diversity. Countries in the formerly communist East have been hit especially hard by factory closures, high unemployment and an exodus of young workers to the wealthier states of Western Europe. By applying politics of fear, conservative “ghosts” along the Danube have been able to capitalize not only on fears of migration but also on angst over economic inequality.

Recent polls show that the conservative, anti-mass migration governing parties of Hungary and Poland are receiving record support as EU unity on immigration continues to crumble. Europe has been at the forefront of the resurgence of patriotic, self-determination in mainland Europe. In January, Croatia joined Austria, Hungary, Poland, the Czech Republic, and Slovakia in rejecting the EU’s migrant quotas and for standing up for a sovereign nation’s right to protect her borders and decide who enters. Closing borders poses an imminent violation of human rights guaranteed by the Geneva Convention and represents serious humanitarian question that touches the core values of the Western civilization itself.

A presentation of the great anthology of European poetry, recently published in Germany, titled „Grand Tour“, edited by Jan Wagner and Federico Italiano.

The project is supported by the Allianzkulturstiftung and realised under the project CSO activism for regional  reconsiliation in the former Yugoslavia – In Support of RECOM, supported by the European Union, and the German Academy for Language and Literature.

The entrance is free.