Experimental music in Indonesia – a presentation by Cedrik Fermont 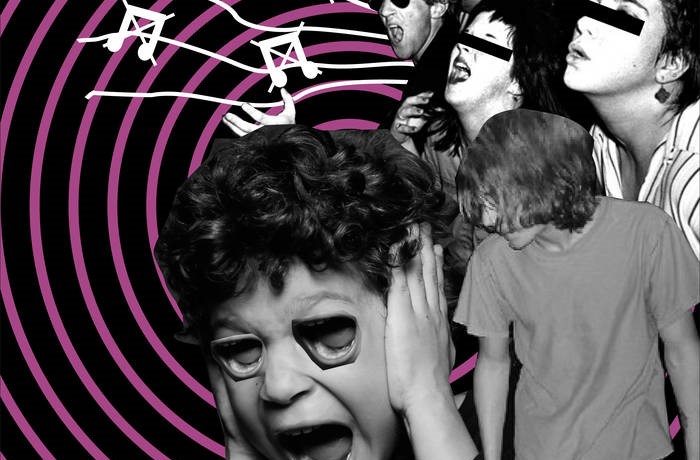 The tradition of Indonesian court music has got a strong reputation in the Western world since the times of Claude Debussy and the Parisian Exposition Universelle of 1889 but only in the second half of the 20th century has Indonesia seen the rise of contemporary classical composers, followed by an explosion of do-it-yourself (DIY) artists doing everything from chiptune to noise, punk and experimental music in the 1990s and the 2000s. It is today one of the most active scenes of East and South East Asia; the country holds several noise and experimental international music festivals every year, hacklabs, conferences where not only music related topic are being discussed but also socio-political problems and gender issues; the scenes are often connected in one way or another due to the punk ethics and the strong sense of community typical from the archipelago.

From the pioneers of modern classical, electronic and electroacoustic music throughout the 1960s and 1970s such as Slamet Abdul Sjukur, Adhi Susanto, Otto Sidharta, Suyoto Yose Haryo (and more) until the current scenes, what is so unique in the Indonesian music landscape and what place did its vast musical archipelago took in the past twenty years in the global contemporary, electronic and experimental music scene ?

The presentation will be held on English.

Cеdrik Fеrmоnt is a Belgian producer, musician, artist and researcher who lives and works in Berlin. After studying electroacoustic composition at the Conservatoire Royal de Mons, he founded the electro-industrial project Črno Klank in 1989 and soon after, in 1991, founded a cassette label Sépulkrales Katakombes with which he tried to map some of the most interesting acts of the European but also global cassette experimentalist scene. During the 1990s he was active on the European power noise scene centered around record labels such as Ant-Zen and Hymen records and by the beginning of the 2000s he waded into breakcore waters. In 2002. he founded Syrphe label and during the half of 2000s he started his extensive research of Asian and African experimentalism that culminated in co-authoring Not Your World Music: Noise In South East Asia with Dimitri della Faille, published in 2016.

Music program of CZKD is edited by Nenad Vujić