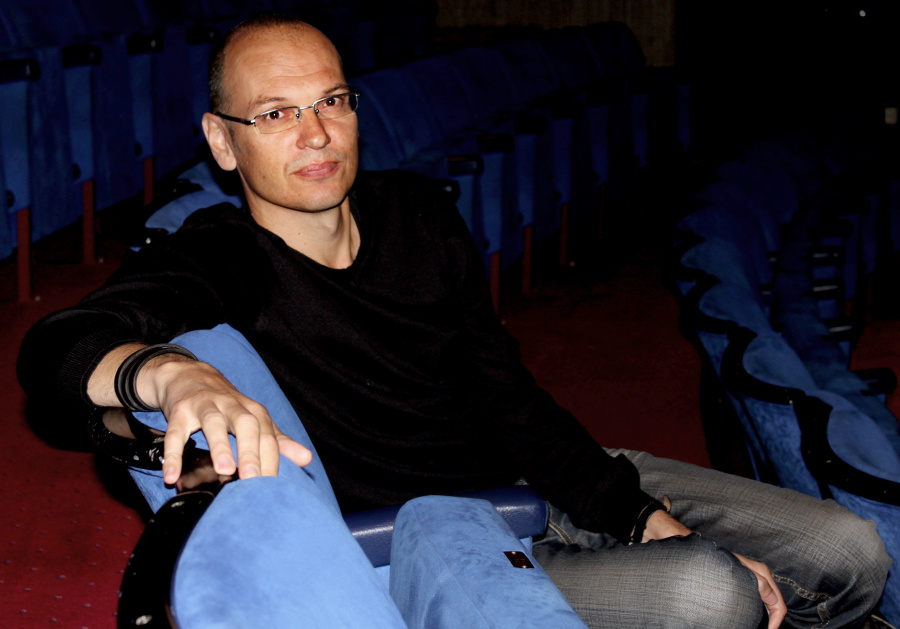 The lecture “Irregularities and interrupted traditions, or, the history of Swedish experimental film culture” by John Sundholm will take place on Tuesday, October 8th at 6pm at CZKD.

The lecture is both about the history of Swedish experimental film culture and the problems with writing a history of a field that is characterised by several small, isolated and broken histories that can not be integrated into one coherent narrative.

John Sundholm is Chair of the Department of Media Studies and Professor in Cinema Studies. He is member of the examination board of the PhD program in Fine Arts at the University of the Arts, Helsinki, Finland since 2006, and Editor-in-Chief of the open access journal Journal of Aesthetics and Culture (Routledge). He also works as film programmer and organizes Scandinavia’s only international experimental film event, AVANT, since 2002. www.avantfilm.se

CZKD Cinema aims to open the space of the film without subduing to the imperative of sustainability of cultural industries.  We evoke a specific tradition of film experience, film production and education which was cherished in cinema clubs a practice which has affected the entire film culture. There must be an attitude of respect for all participants and elements of film process. Contact: aleksandrasekulic@czkd.org