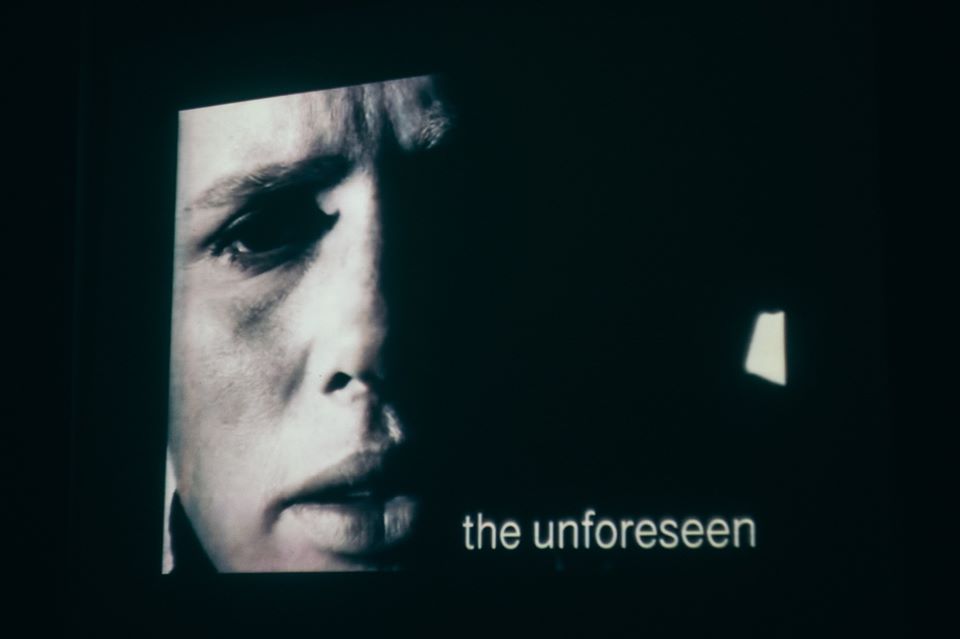 Over 200 films applied this year for “The Unforeseen” International Experimental Film Festival. The selectors, Dragan Dimčić and Adam Ranđelović, carefully chose 18 films, with the intention of making as diverse a selection as possible.

Out of these films, the jury, composed of representatives of the contemporary art scene Manja Ristić, Ivana Rajić and Luka Beslagic awarded the Grand Prix and the Special Mention. The audience had a chance to vote for their favorite film in the competition program as well.

These are the decisions of the jury and the audience:

“Using the experimental technique of permanent shift of multisensory perception, the film hypnotically confronts us with the reality of deep nature, in an era of total media-information saturation. The film Glimmers represents an intimate need to find an intermediate experience in a historical moment of general environmental degradation.”

_THE PRICE OF OIL_
//Mani Mehrvarz//
THE SPECIAL MENTION AWARD

“With an extremely important and present political message, the film, through the dramatization archeology of media, shows us the deep roots of neoliberal exploitation. The composition of the film equally emphasizes the poetical-typographic, musical, graphic-animation treatment of the structure, in a comprehensively successful experimentation with form.”

Congratulations to all the awarded films!