The exhibition “About Things: 25 captions of the Center for Cultural Decontamination” 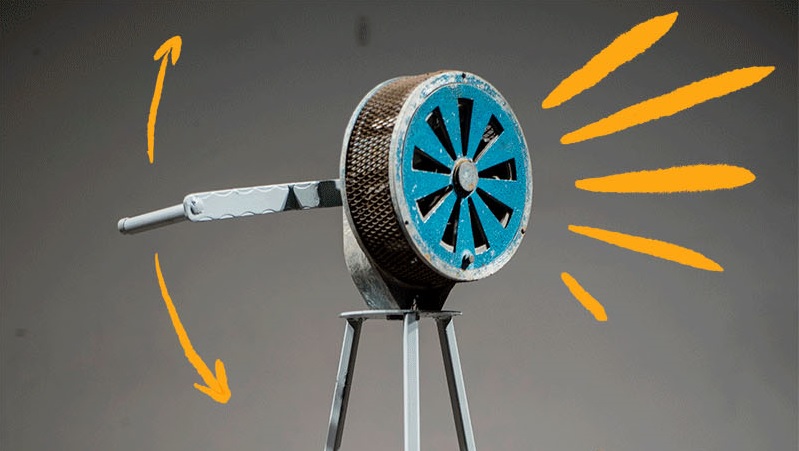 The exhibition “About Things: 25 captions of the Center for Cultural Decontamination” was realized over the course of January and February 2020, in cooperation of the CZKD team and the people who replied to the open call to nominate objects from the history of CZKD, as well as the numerous cooperatives, authors, artists, activists.

During its preparation, meetings and gatherings enabled the development of ideas and the display, and introduced the process to the wider public with the theater play “Authentic Interpretations”: ’68 – 25 Years of the CZKD.

The project “Diversity in Culture and Activism” is supported by EU/IPA – Civil Society Facility. In the two-year period (2020/21), the project will use forms of culture as a means to expand the public space in which civil society organizations and citizens can freely participate in public discourse, advocacy, community-building and decision-making on issues affecting Serbia’s democratization, regional relations and European Union integration.