The Public of Literature 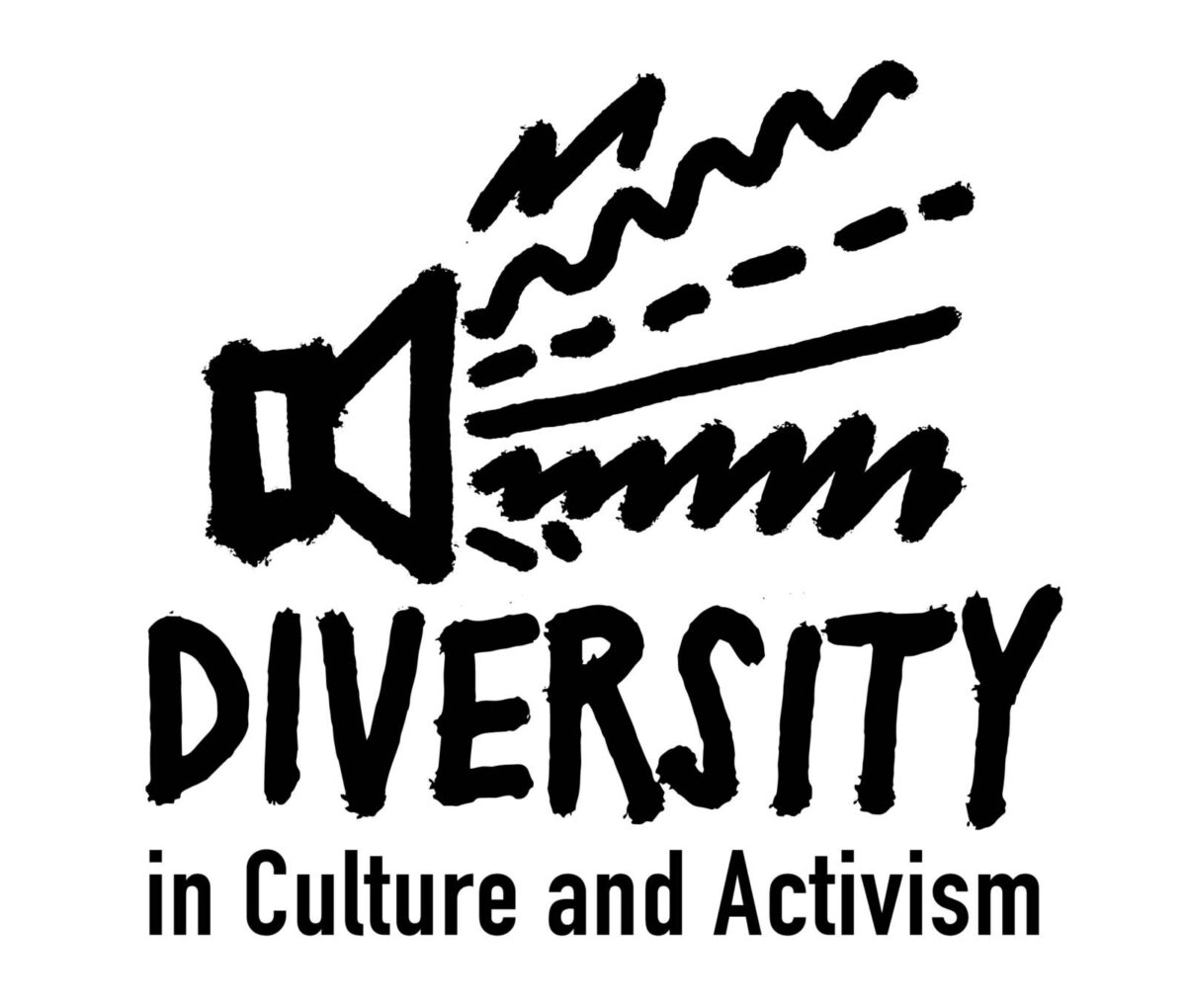 The Public of Literature (Javnosti književnosti)

On June 15, 2020, a discussion was organized under the title “The Public of the Literature”, with the focus on the public as such, and public space in the pre-pandemic, pandemic and post-pandemic conditions, with the special consideration for the context of the field of literature. The participants were Saša Ilić, the winner of the prestigious NIN Award for the Best Novel for 2019 for his novl “Pas i kontrabas”; and Milenko Bodirogić, the author of the novel “Po šumama i gorama” which was in the final selection for the NIN Award for the Best Novel. Both of them are editors at the Orfelin publishing house. Curator of the program, Irena Javorski, theorist of literature, moderated the discussion.

Beside the problematization of the concept of ‘public’, the discussion also tackled the writers’ views on the work in culture, the concepts of literature they stand for in their edition “Noć republike” – the engaged literature. With the review of the turbulence in the public discourse of literature caused by this year NIN award to Saša Ilić (media, academia, institutions of culture, publishers and writers) due to its complex and sharp treatment of the 1990s war crimes and the post-war situation, also the role of culture in throughout the 20th century emancipation processes, the discussion also gave the opportunity to the audience and critical public for the open conversation with the authors. The initial idea to have the discussion via Zoom platform was declined decisively by both of the invited writers, due to its effects of the “prosthesis of the public space, or its simulation”, so it was held in CZKD venue, as a partially public event, with strict measures of protection from COVID19: limited number of attending participants and audience (30 in total); masks and disinfection measures at the entrance. The project team has encountered the division in the civil society and part of the public concerning the use of the online platforms for the public programs, which was perceived as the “prosthesis of the public space”, and part of the community of CZKD and the civil society partners were reluctant to join the commercial platforms for the programs. The shift of the notion of “public” during the overwhelming use of online infrastructure, and its correlation to the field of culture was thoroughly examined in a program “The Public of Literature” in May in the venue of CZKD. 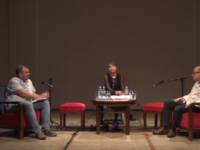