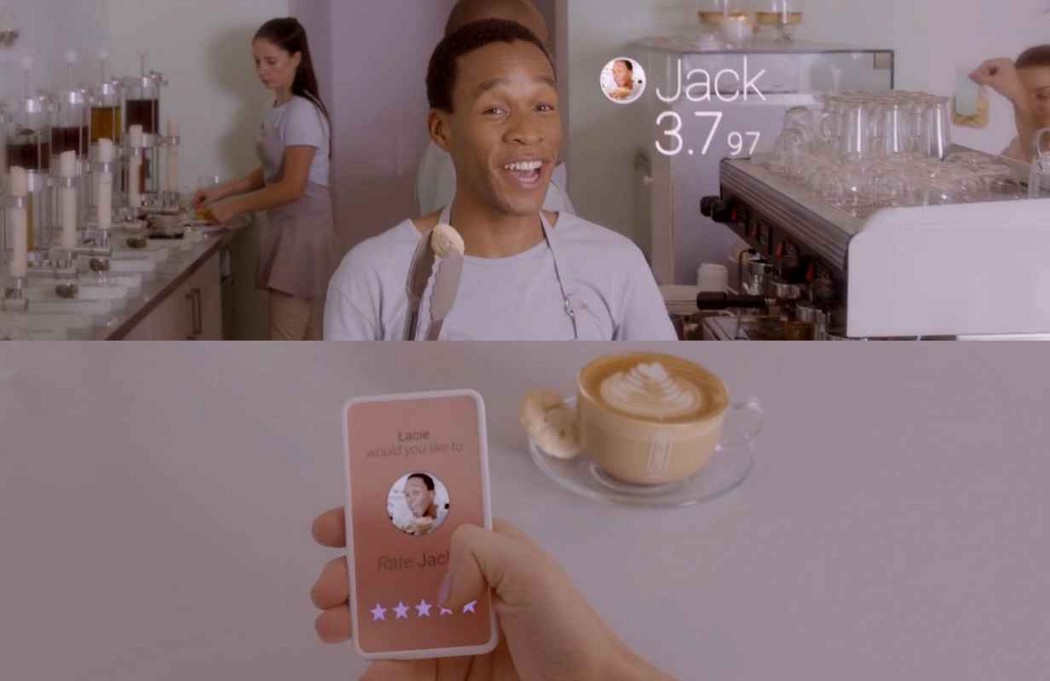 Within the project “Integrity and Authorship in Journalism in the Western Balkans”, Manja Topalović, a young researcher in the field of media, critically illustrates the story of Julian Assange through the archetypes of The Flying Dutchman, Alice in Wonderland, Robin Hood, and David and Goliath.

The fastest and most efficient way to make the invisible become visible is through images, regarding contemporary media as the distributors of myths.

“What does the media mediate? Facts or fiction? The media we like, share, and subscribe to mediates – values. The values we see central to our life stories, which we call – meaning. The facts in themselves carry no value. It is the framing of the facts which gives them a particular meaning.”

Manja Topalović (26) is a graduate philologist who is attending master studies at the Faculty of Philology, University of Belgrade and an MA program in France – Recherche et creation littéraire M2 at the University of Paris-Saclay. In addition to her professional experience in creative writing, design and digital marketing, Manja is also an active researcher, volunteer and a producer in the field of film, theatre and visual arts. In her rich experience, Manja has collaborated with the Festival de theater lyceen francophone de Belgrade, Belgrade Cultural Center, the Museum of Contemporary Art, EGallery 7, Beldocs and numerous institutions in the field of culture, art, literature and digital media in Belgrade, London and San Francisco.