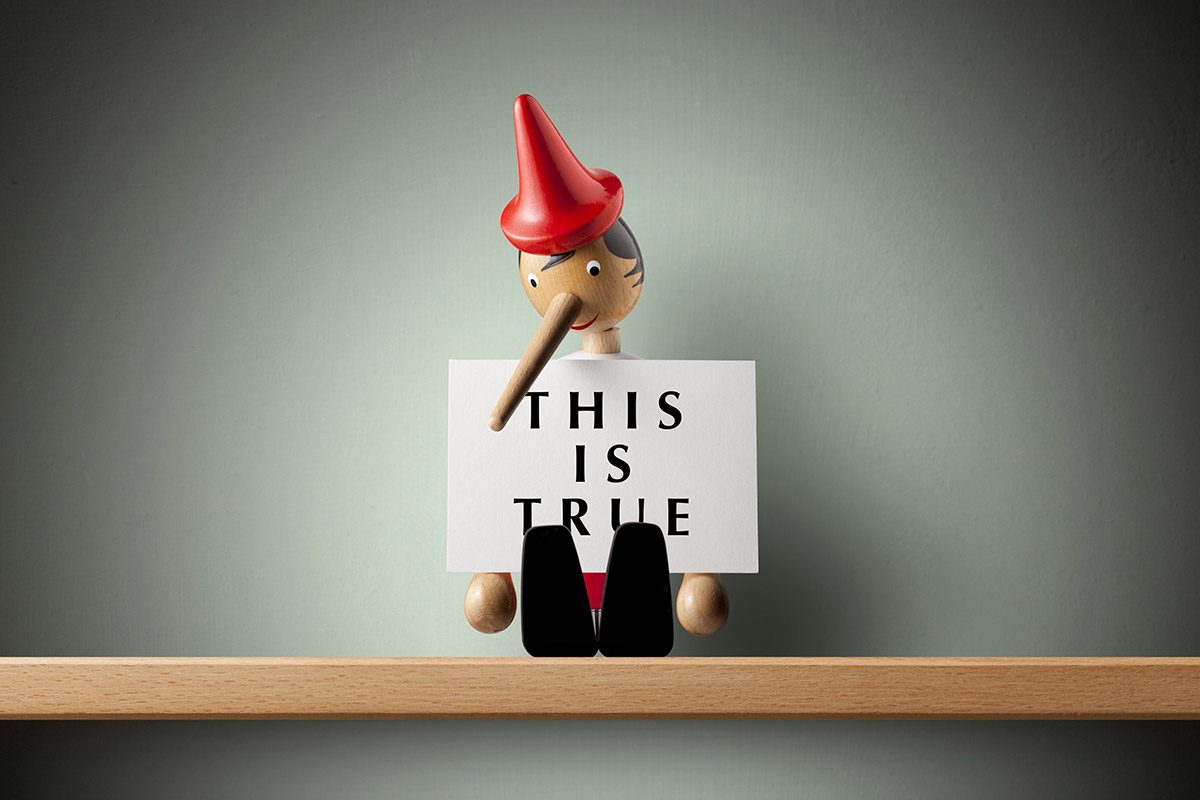 The universe of “fake news” is much larger than simply false news stories. Some stories
may have a nugget of truth but lack any contextualizing details. They may not include
any verifiable facts or sources. Some stories may include basic verifiable facts, but are
written using language that is deliberately inflammatory, leaves out pertinent details or
only presents one viewpoint.

Who are the authors?  Someone wanting to make money, regardless of the content of
the article (for example, Macedonian teenagers), poor or untrained journalists (
the explosion of news sites may contribute to shoddy writing that doesn’t follow
professional journalistic standards or ethics), partisans who want to influence political
beliefs and policymakers.

We have created massive forms of communication and various methods of obtaining
information including phone applications that allow people to reach the news at the very
the moment when they are released. The most vulnerable social group is among
youngsters who are nonresistant to fake news and easily manipulated through social
media.

Young adults are found to be the greatest consumers of news but a lack of critical
thinking or verification of the content’s credibility often leads to an increase in fake
news. A popular method is the Clickbait which aims to gain as many visitors as it can by
persuading them to click on a specific link which results in a publisher’s greater
revenue. Even though the page does not necessarily provide accurate messages.

A major concern that was brought to discussion lately is how fake news can simply turn
into a fact because of the confirmation bias – like or share option with friends that
reassures our worldview or from the psychological point of view we feel more convinced
and accepted with our opinion when we gain more likes (Snapchat, Instagram, Tumblr,
Pinterest, etc.) That leads to the conclusion that the truth or trustworthy information,
might be of secondary importance for the sake of comforting our beliefs. Isolation of
information can have a damaging impact on teens who might not have yet a developed
worldview. For instance, a condensed box of fake news in a teen’s profile may abuse
his mental condition as being permanently exposed to violent, fake contents. This could
lead to social exclusion, trigger negative feedback, create a racist worldview.

How can we improve our social media platforms and protect young people from fake
news splashing everywhere? By providing media literacy, care, and responsibility,
there is a little chance of being fooled by insignificant content.